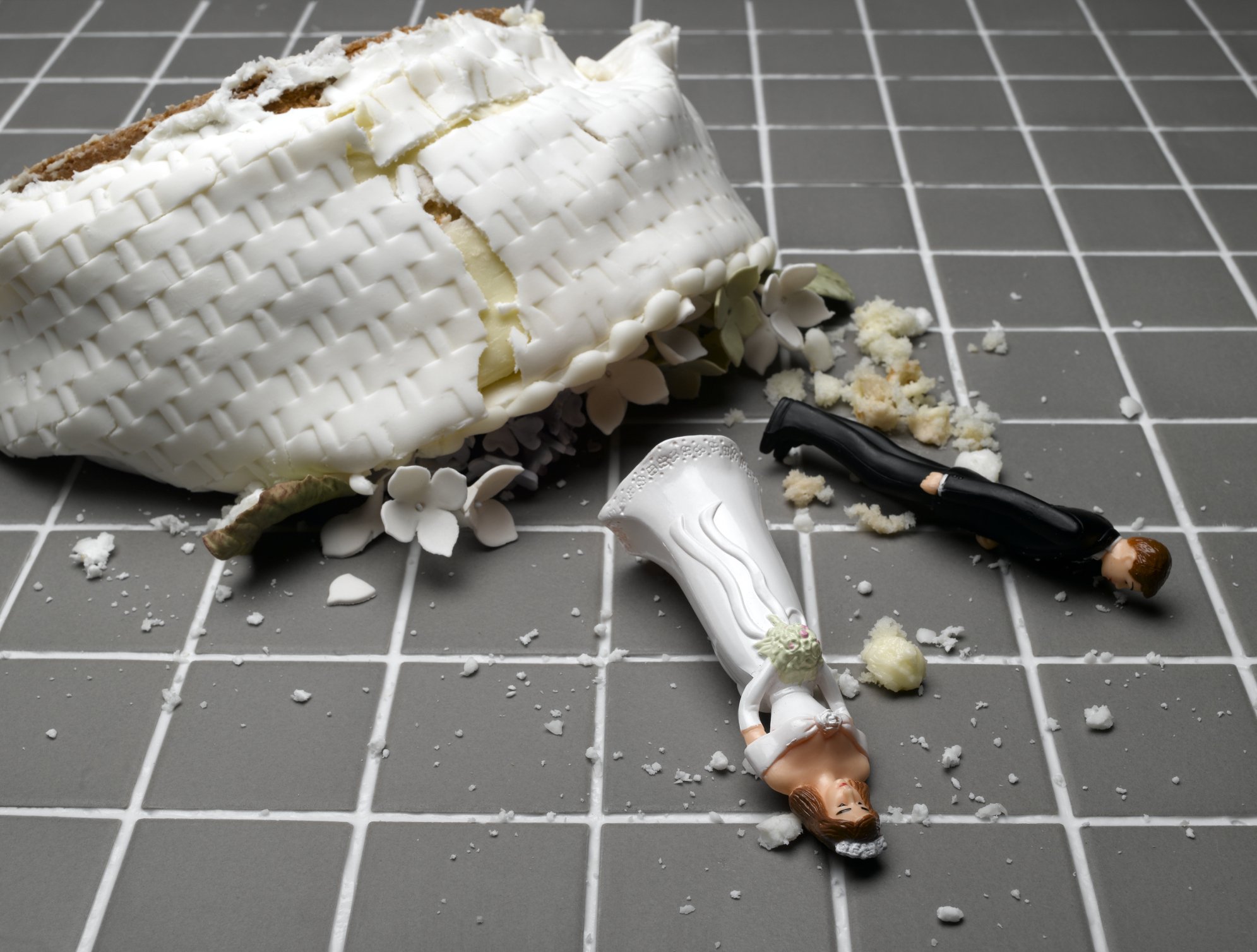 How to Quit Feeling Horrible During Your Divorce

At some point during the divorce and separation process, you may feel like you’ve done everything you were supposed to: you found a decent lawyer, a good support system, your kids seem to be doing okay, and your finances are under control.

So, why are you still feeling awful?

You know that awful drama chaotic feeling I’m talking about. You may think everything is under control, but the next thing you know, the ex-to-be sends you a text saying they’re going to be two hours late picking up the kids, although you agreed on the original time a week ago.

Or when rush to your attorney appointment, only to find yourself waiting. For an extra hour.  Silliness like that builds up. Day after day, week after week, month after month. During that time, you’re trying to stay strong, saying “I’m fine” through clenched teeth to anyone who asks, when the truth of the matter is you just want to go into the bathroom and scream.

Why can’t we get a break, for just one day during this divorce?!?!

Here’s the bad news: You can’t get out of the daily mess if you keep doing the same things that got you there.

That doesn’t mean you fire your attorney, flip your boss off, and run away to Tahiti. The only why you’re going to escape the daily insanity is if you change how you react to it.

Think of the daily toils of divorce as the 5-foot view.  During divorce, we usually only take action when something is right in front of our face, meaning that we usually react to it emotionally, and usually not in the way that best suits us and our moving on without being stressed and bitter.

The only way to get out of the rat race is to think bigger, think better, think ahead. You’re better than this BS that weighing you down. And the only way to rise above it is to think bigger. The Big Picture. Sure, you’re stuck in this divorce process where day in and day out it’s never-ending to-do lists and too much advice. But that doesn’t mean you have to continue letting it bring you down. And the only way you can get above it is to think ahead of it.

It’s not as hard as it sounds. Take a look at the following two-part exercise to find out how you can start managing your divorce stress so that you can start getting your life back.

First, ask yourself the following questions.

Hopes and dreams rock. They inspire us to be the best possible version of ourselves. But we’re not done there. Now, for part 2 of this exercise! Now, let’s revisit those goals that help us think beyond the daily grind, and challenge ourselves to think about what we are going to do to make them happen.

List at least 3 steps for each of the goals you have—let’s call them the Action Plan.

The Game Plan to Break Free

It feels good, doesn’t it? Being able to imagine the endless possibilities that await you.

But remember—YOU DON’T HAVE TO WAIT FOR THEM.

By identifying where you want to be at the end of the day, by tomorrow, by the end of the week, in a month, etc. you are telling yourself that you are better than falling in the vicious cycle and reaction and drama that the daily drudgery of divorce tries to suck you into. However, although keeping your eyes on the prize and looking at the Big Picture of the life you have waiting for you on the other side helps you rise above the day-to-day struggles, the other half of the equation is you writing down and planning how to get there. I can help you get there, but at the end of the day it is your responsibility because this is your life and your happiness.

So, think boldly. See the forest and don’t just get stuck in all the trees. Remember that what’s waiting for you on the other side is that matters and that’s where your energy needs to go.

Think about where you want to be, what you want to do, and what you are going to do to create that future for yourself—that second chance that you weren’t expecting.

How to Quit Feeling Horrible During Your Divorce was last modified: March 1st, 2016 by Martha Bodyfelt