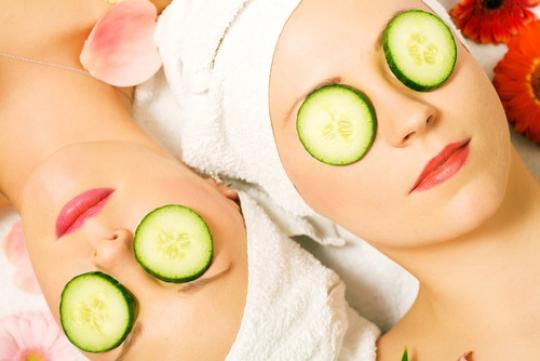 How To Never Look Tired

Take a look and see if any of these suggestions work. I personally love “chilling” the face. Sometimes I just want to climb into the freezer and lay my puffy eyes on the ice tray. But alas, there’s easier methods.

Kathleen Baird-Murray, 40, author of the new novel Face Value, does a backbend when she’s tired. “It gets me going,” she says, “and brings a flush to my face.” You could also hang your head over the side of your bed for a few seconds.

Do a Ponytail Face-Lift

Pulling your hair into a high, tight one literally gives your face a little lift, so you look refreshed, says Paris-based runway hairstylist Odile Gilbert.”

How To Never Look Tired was last modified: July 12th, 2017 by Felice Shapiro