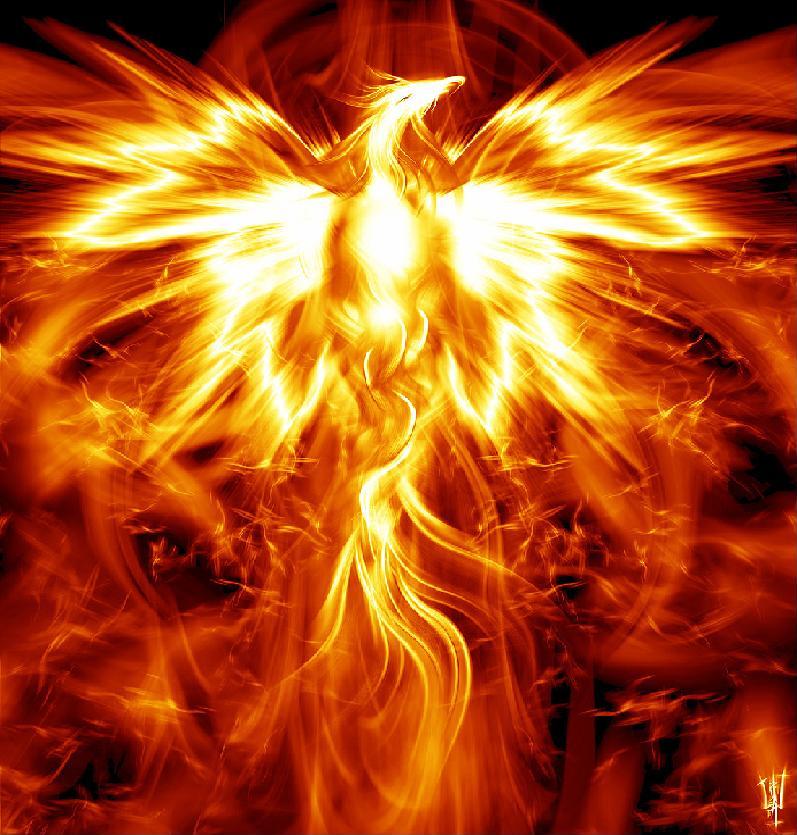 How My Failure Was My Greatest Success

Three years ago my business came to a crashing halt, like an 80-mph-slam-into-a- brick-wall-type halt. This is the story of how I managed to recover and see it, instead, as success.

In 2002, I threw all caution to the wind and left a successful fashion design career to start my style consulting company for women, the Bridgette Raes Style Group. Regardless of the ups and downs, my business had a steady growth and evolution to it. I maintained a consistent client base of women who hired me to help them revamp their style, booked regular speaking opportunities and started to establish myself as an expert in my field. This perfect progression evolved into the next opportunity to write a book that was released in January 2008.  That year wound up being this high-flying ride with no limits. I started doing paid television appearances as a spokesperson, my opinion (now that I had a book released) became more valuable in the media and suddenly people were seeking me out. It all seemed so blissful.

And then the economy crashed … and so did my business.

Basically, I was like a (wo)man without a country. Because I had consciously chosen to lessen the focus on my client work and more on my media endeavors, I didn’t have a strong enough foothold anywhere. Having drifted away from my client work, it was impossible to swim back to it for economic safety, not that there was much anyway; the economy affected everyone.

The next year became the darkest most dignity-crushing, depressing year of my life – but looking back now I wouldn’t change a thing. The lessons I learned about my career and myself are priceless. Here are some of the things I learned that may help you should you ever be faced with your own failure:

The best part of a failure is you’re really left with nothing after it happens. While it may sound depressing, it really is a do-over, a clean slate. You’re back at the beginning again, able to reassess your next move. However, that right next move sometimes takes time before it presents itself. When this happens, entrepreneurs feel inclined to want to make something happen, yet sometimes nothing is exactly what is needed; we need to accept that. If the next step doesn’t feel inspired or light you up, stay still. Instead of clogging the moment with action just for the sake of feeling productive, accept that sometimes the room is dark and it may take you a while to find the light switch. There is a big difference between activity and productivity. This time taught me that.

Part of the reason we become entrepreneurs is because we’re passionate about something … and then we get lost in the mire of being an entrepreneur. Suddenly we feel that in order to make money, get ahead or pay a bill we need to take on responsibilities that we don’t really want. We can easily begin to lose sight of why we started our own businesses in the first place. Certainly, there will always be tasks, duties and projects that aren’t our favorites, however, during my failure I learned that only saying yes to things that empowered me not only brought on successes but changed my attitude about myself. When you fail it is easy to personalize it. Yet, when you turn things down (even if it scares you or you feel you’re in no position to say no) you reclaim your own power and operate with a success mindset, even if that’s not how you feel at that moment. As the saying goes, “In order for great to enter, good has to stand aside.”

Learn to Measure Your Success Differently

Unfortunately, some failure in business is inevitable; but allowing yourself to feel like a failure is optional. After wallowing in my own self-pity until I was sick of myself, I picked myself up by looking at what I did have, not what I didn’t. As an entrepreneur you can’t just gauge our success on monetary gain or the success of big goals. In fact, I suggest, especially during a failure, that you put the money conversation aside entirely. I’m not saying that you skip a mortgage payment or stop paying your bills, but there is most likely a bigger reason than money that you decided to start working for yourself in the first place. It is important during a time of failure to reconnect with that. Perhaps you want to be a writer but can’t get a book deal or find a magazine that will publish your work. Yet, you became a writer because you want to write, period. During failure, pull back in the big goals and go back to the basics of why you decided to strike out on your own. If you’re a writer, write.. … I don’t care if it is in a journal. Want to be a great speaker and can’t get a big gig? Speak at your local library. The success you will feel by just doing what you love during times of setback will not only make you feel productive but will make you feel like you are moving forward.

I’m not a religious person but I am a spiritual person and my spirituality strengthened during this time of failure. When I failed, peace came when I stopped taking on the burden that wasn’t mine to take. While it may be psychological, giving away what I saw as burdens to something bigger than myself, changed in my life. This time of looking at my faith also showed me what little faith I had prior to failing. It’s not uncommon to bargain with God when we fail or to beg for the universe’s help to save us from failure because we don’t want to suffer. However, I realized that begging and bargaining is not what faith is all about. Faith is the knowing that you don’t have to beg because all is OK once you give it away; the knowing that if you let yourself fall backward someone will be there to catch you. It also teaches you to accept and trust the flow of life.

Yes, I could look back at that year of darkness as failure, but faith taught me that it happened exactly as it should have and was part of a bigger plan that I didn’t see at the time — my success.

This post originally appeared on EmployeetoEmployme.com, a blog by Lynn Forbes about the journey to entrepreneurship and the quest to proactively embrace change and transition.

How My Failure Was My Greatest Success was last modified: September 18th, 2012 by Bridgette Raes