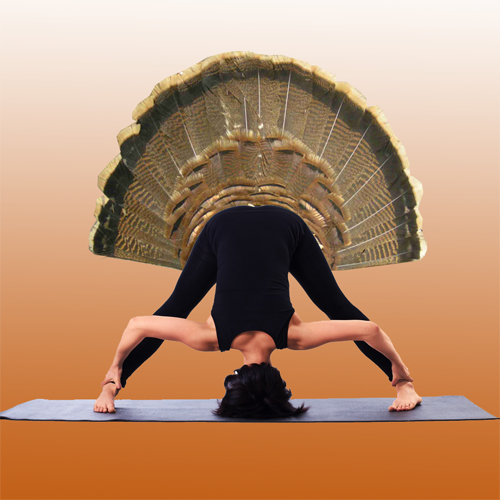 How Has This Election Affected Your Personal Relationships?

Have you noticed more yelling and anger everywhere?  I have.

I want to blame it on the election – our country is angry. Americans are angry. A CBS News/New York Times poll confirmed that 82 percent of likely voters are “more disgusted than excited about the election.”

This election has divided us – given us permission to say whatever we think — and to judge others. Both sides have become more extreme, and opinions are unfiltered. There used to be a common good for America we could compromise around – it feels as if we have abandoned that. The election has put a wedge – maybe permanent between those who vote differently, and it may even play out at home.

How divided is this country? How divided are our communities – even our families?

Can we come together in one room and talk civilly when there is so much anger?

This election has given people permission to name call and judge others as “unworthy” based on their choices.

The dialogue of this election has cut the legs out from everything we believe in – the judicial system, certainly the media, and most importantly that what we say carries any weight from one moment to the next. And that’s where I’m most disturbed.

Can you take back your words? Thinking before speaking is something we are supposed to get better at with age and becoming more mindful about the impact of what we say matters. Healthy relationships are nourished by thoughtful and loving communication and die by the sword of unbridled cruel language.

What happened to people speaking civilly? Can people who think differently from one another have a debate and not succumb to shouting matches?

Even with our magazine, Betterafter50.com, expressing views and sharing satirical videos about this election creates tension and inevitably angers our readership. Typically we avoid politics for this reason. But how can we not talk about the change in tone in our country — how anger has dominated this election and seeped into our long-term relationships with family and friends?

It’s Monday, November 7, 2016, one day before our nation’s election as I write this post and frankly as much as I tried to think of another topic to write about – I couldn’t. How can we talk of anything else but this election?

How is this election and toxic dialogue creeping into our everyday relationships?

The other day I had an experience that caused me to reflect on what to do with words that were said – angry words – and how to forgive so that I could continue to have a relationship with the person whose cruel language spilled out without pause.

What gives someone the right to tell another they are lesser than? What gives someone the right to think the way they operate in the world is the right way and there fore anyone who doesn’t do it that way is “unworthy?” What if someone called you names to your face? What would you do? Doesn’t this sound like a Hillary vs Trump moment? Well it wasn’t – it happened with someone very close to me. Can we forgive the person who spews such hatred? I believe we can because we know that those who are full of anger are suffering and so we must forgive them.

Those who choose Trump are called racist, misogynists, destructive, and even greedy because they are tax avoiders unwilling to pay their fair share.

And those who choose Hillary are called elitist, above the law, fearful of change and a product of “the system” that is broken and irrelevant.

That’s a lot of name-calling anger and judgment. Whatever candidate you embrace – you will be judged and unless everyone voted for the same candidate – I’m betting there will be tension at your Thanksgiving table should politics become a topic.

Frankly, as much as I love our extended family Thanksgiving, I’m concerned about how the election conversation will play out this year as our families love to talk politics. There is a clear Trump/Hillary divide among our families. I’m hoping there will be a civil dialogue but given the tenor around this election – I am concerned the talk will devolve into a tone more reflective of this election. Hopefully…not a shouting match but perhaps a divisive judgment about the person who identifies with the other party – someone who is at risk of becoming no longer relatable to us.

So here’s a topic we could ask at our Thanksgiving tables to help us create a dialogue between those who supported the “other” candidate:

How has this election, the rhetoric and toxic debate, influenced your personal relationships?

Let’s talk about this – civilly!

And to soften the mode you may want to tee up the conversation with this Saturday Night Live  Hillary and Donald skit from November 5th.

How Has This Election Affected Your Personal Relationships? was last modified: November 7th, 2016 by Felice Shapiro