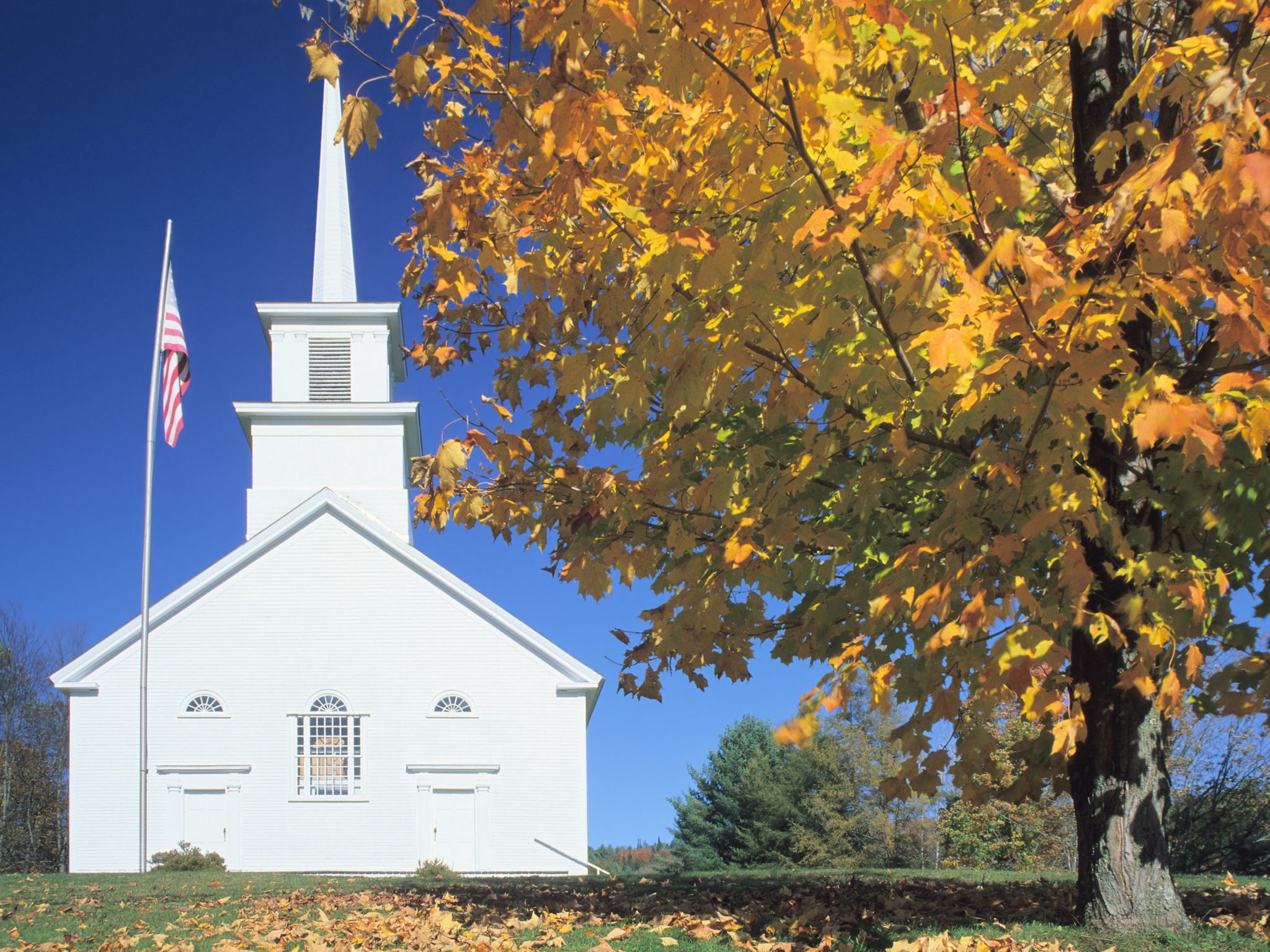 How A Cult Formed In My Small Massachusetts Town

It wasn’t like that lightening bolt, you know? The one that you kinda-sorta see coming. No big rumble of thunder, then the, “Uh-oh, we’d better run! “

Nope, it was very much under-the-radar. It was stealthy, inching it’s way into the everyday life of us. Before anyone knew what had happened, it was too late.

When I was 13, my family began to attend a church in our little town in Massachusetts. The new minister was a young Armenian gentleman. He was soft spoken, but quite charismatic. He knew how to talk and make people listen.

My parents had been looking for a church we could settle into as a family, for as long as I could remember. I’m not really sure what they were searching for exactly, but they never seemed to find it. We’d attend this church or that church, then yet another church, but just for a little while. Then, all of a sudden, we’d leave.

I was so young, and at 13 very impressionable. I wondered what on earth was happening, why couldn’t we just find a church to go worship in? After what seemed like eons, my parents just gave up looking. They ceased talking about Sunday services and we stopped going to church completely.

Until we were invited to a youth prayer meeting and the five of us (all daughters ) decided to go. Gosh, we loved it! The minister seemed so real and on our level, as young people looking for God. We went home, talked all night about the service and church, somehow convincing our mom and dad to go the next Sunday.

So, there we were. In this little church. People from all walks of life were there. Business people, college grads, stay-at-home-moms, old and young, black and white. It was classified a non-denominational church. At least,that’s what the sign at the end of the driveway read.

At first, there was up-lifting music, motivational scripture and that standard 10% tithe. The minister talked about God, Heaven and Hell, good and bad, sinning, repenting and forgiveness. Man, it all seemed so normal. As his sermon’s picked up momentum, more people came to listen, and eventually it was standing room only. Folks actually waited outside, listening to his sermon through open windows, no matter what kind of weather.

How did these next things happen? I can’t tell you how parishioner’s 10% became more like 50-60%. I’ve no idea, but it did. Somehow, we were all convinced to give our tithes in cash. We believed we’d be blessed, finding sweet favor with God, if we gave up those pretty green bills, rather than checks the government could keep track of.

Over an extended period of time, things were slanting even further. By now I am in my 20’s. We were taught it was the minister’s way or no way. His was the voice of God. The Holy Spirit was speaking through his vessel. Our minister was the only one in the whole wide world who knew what the ‘Great I Am’ really wanted. If we didn’t agree with his teaching, we had to leave the church. And, if we were forced to leave, no one in the congregation could speak to, or have anything to do with us.

By this time, many had left this ‘House of God’ on their own. It was too ‘far out there.’ The teachings didn’t make any sense. None. Some families had managed to stay together in the church. Other families had collapsed under the craziness and were now fractured. Husbands stayed, wives left. Or visa-versa. Children stayed and parents left, or visa-versa. People divorced. Others landed in mental hospitals. Another committed suicide, right in front of the church.

Are you shaking your head yet?

I stayed, until this man started to preach that women in the church were not supposed to sleep with our husbands, we were supposed to bed with him. And him only. For some reason, with this teaching, something inside of me woke up. It was as if I’d been in a deep, drugged slumber.

Truthfully, I’d been uncomfortable for some time, but when he started teaching this as ‘ The word of God ‘ and I couldn’t find it anywhere in scripture, something snapped inside.

We should have been deprogrammed when we escaped from the cult. We were just so happy to be free! Those of us who’d made it out by the skin of our teeth, sucked in deep breaths of fresh air and swore we’d be fine. That could not have been further from the truth. The scars ran deep, they still do, and we struggle many days, with the aftershocks.

It took me many years to figure out how to live in the real world. I was very nervous when people disagreed with one another. I wondered who was right, who was wrong, who was going to Hell because of it? At one point, I went to a therapist and the only thing I could do was cry. I went three times a week, for six weeks. I sat, curled up in a chair and could only sob my heart out. Not one word, just gut-wrenching cries. At the end of my hour I would somehow collect myself and walk out. “Will I see you next week? ” She would ask. I would nod, closing the door behind me. God bless that therapist.

I can talk about that past now. I can tell you that the church was closed down in the end, by the police. The minister continued to teach his crazy beliefs – he just went house-to-house, instead of standing in a single building.

Eventually, he moved out of state.

There are many cults in today’s world. And millions of cult-followers. I’ve no idea why so many fell for it in our little town, we were a church made up of smart, educated people. I’ll say it happened slowly, and quietly, much like a whisper. “Did I really hear that? “

Cults happen in cities and small towns, all across the country. They start with beliefs that kinda-sorta make perfect sense. In the beginning. It’s the ‘over time,’ thing that gets you. If the preacher can get away with people believing the little lies, he begins to tell bigger ones. And darker ones. He waits, to see who falls for it.

My life in the church was from the ages of 13-30. And I’ll spend the rest of my life, recovering from, and moving past it. A day at a time, that’s how I roll. To say I’m now on high alert, determined it will never ever happen again? Let’s just say that’s an understatement.

How A Cult Formed In My Small Massachusetts Town was last modified: March 6th, 2017 by Theresa St. John