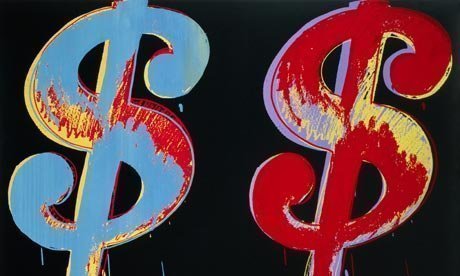 Hot Flashes and Your Finances

I had the pleasure of meeting Ann Richards, the former Governor of Texas. We met right after she lost her re- election (to the governorship) to George W. Bush. “He’s the man,” she joked, “who was ‘born with a silver foot in his mouth.’”

The late Ann Richards had a great sense of humor. And, like a good politician, she asked me about myself before she spoke about herself. I was grateful for the chance to tell her that my professional goal was to help older women be financially savvy, and to encourage them to take more aggressive steps to become financially secure. Too many women, I said, have ignored their finances for too long, and we now risk running out of money before we run out of breath.

She responded immediately. “You know, you are right to tell women thy have to take action to make sure they have enough to support themselves in the future. When I left my last position, I didn’t know how I was going to support myself as I got older.”

I thought the conversation would stop at that point. But then she took a true Ann Richards turn with her trademark forthright humor. “I was afraid the only way I would be able to survive would be to pull a trailer into my daughter’s driveway,” she said. “The only way I would have light would be to run an extension cord through her window so I could have some electricity.”

We can laugh at her jokes. But the challenges we women face as we move into our 50s and beyond, are clear. So many of us have taken jobs and become professionals in our fields. But we have also taken home paychecks that are much lower (perhaps 23% lower) than men. So we have had more difficulty putting money into retirement accounts to fund our futures. We also tend to hold higher balances on credit cards and pay higher interest rates and more fees than men. We tend to be less financially literate (the research says) and so we do NOT plan for our future.

And guess what gals? Our future will be very long. Americans are living longer than ever, with women generally outlasting our male counterparts. So we will need more money for those long lives. But we women got smaller paychecks, so we saved less.  What to do?

Where to begin? Well, for starters, we need to find out what we did right. We need to get a list of our accounts, and add up the dollar amounts in those accounts. And we need to take steps — important steps — to increase the size of those accounts. We also need to get real about our spending. Things like that. Unless of course, we want to pull a trailer into our daughter’s driveway….

Hot Flashes and Your Finances was last modified: May 28th, 2012 by Wendy Weiss