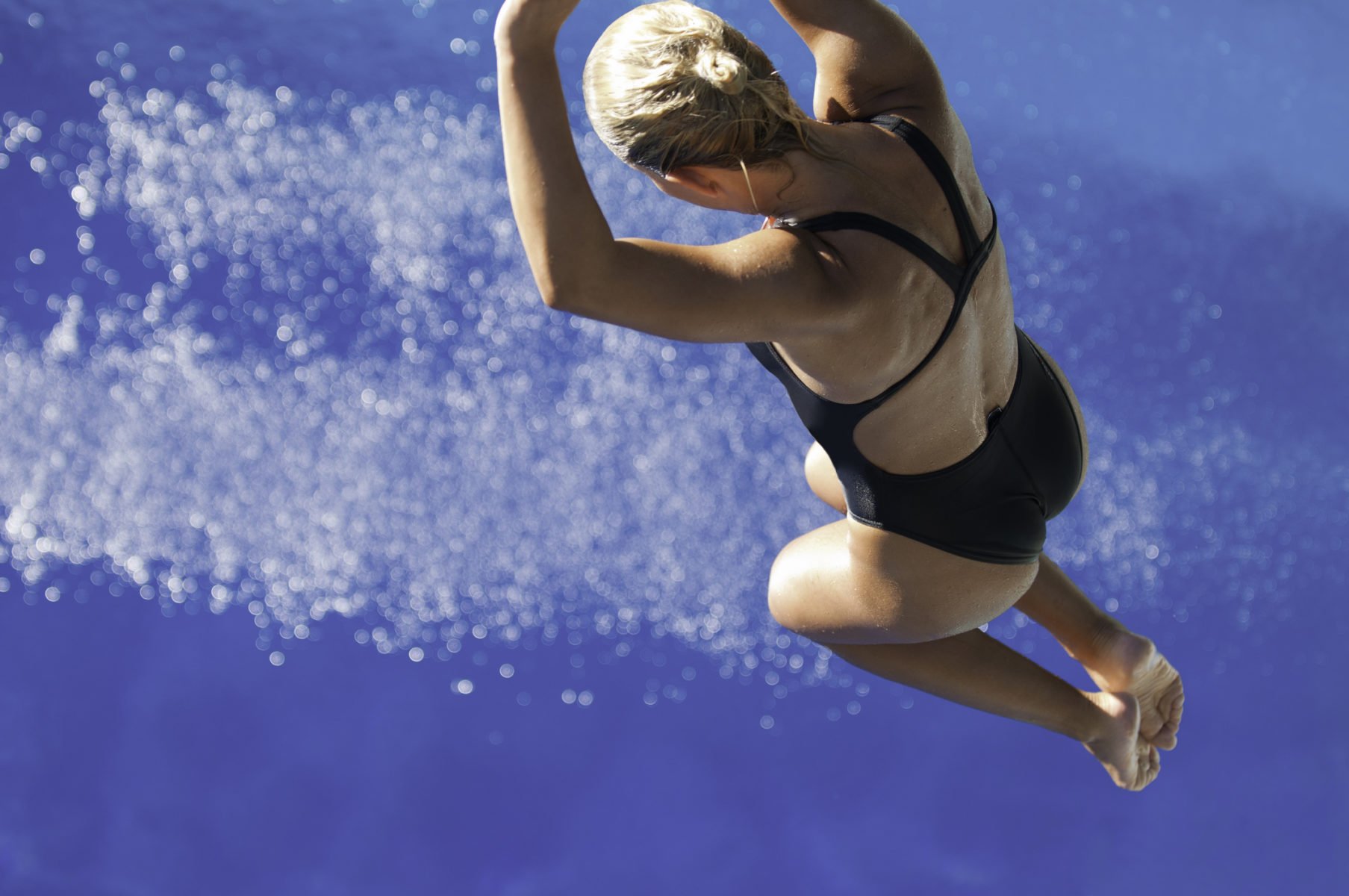 HIIT Was Way Out of My Comfort Zone

“One must, from time to time, attempt things that are beyond one’s capacity.” So spoke the famous French painter, Pierre-Auguste Renoir.

I was reminded of this quote when I decided to sign up for some High Intensity Interval Training (HIIT) recently.

Allow me to set some context. Because of the strict lockdown in the UK that’s been in place since before Christmas, my normal form of exercise – swimming – has been closed off to me for months. Instead, I’ve been religiously doing  Chloe Ting workouts on my kitchen floor every day, along with “awe” walks to discover my neighbourhood.

While both were great, I’d grown tired of them. So when I saw that my local gym was offering outdoor fitness classes in April and May, I jumped in with two feet. An exercise class with real people? Yes please. And the fact that it was outdoors with sun, and wind, and – heck! – even some rain (this is England, after all)…sign me up.

The first week was great. We met on a basketball court in my neighbourhood. People of all shapes, sizes, ages, and colours assembled. My instructors were these badass, drill-sargeant-style dudes who barked out commands and chastised us for eating unhealthy breakfasts. One guy would even pace around the court and randomly require people to “drop 10” – myself included. I felt exhilarated.

By the second week, I felt a bit less great. If I tried to run, jump or move sideways, I felt this sharp pain on the outside of both knees. As the week progressed, the pain gradually extended up towards my hips and down into the arches of my feet. I googled this curious set of symptoms and came up with something called iliotibial band syndrome.

My daughter kept telling me that this all par for the course. She always felt this way after she went for a run or played sports after a long hiatus. So I pushed on, ignoring the pain.

But I knew that it wasn’t normal. By the third week I could barely walk. Going up and down stairs had become excruciating.  By this point, I was on a non-stop diet of ibuprofen, heating pads and cold compresses. I’d been here before, back when I had piriformis syndrome. I knew that this sort of pain doesn’t go away on its own.

My head and my heart didn’t want to stop. Other than my legs, I felt fit and healthy. I’d even started making friends on the basketball court. I decided to stop going to the classes for a week and see what happened. During that week, I also found some exercises online designed specifically for this particular injury.

Within a week, the entire thing had melted into a dull, manageable pain on the edges of my hips and knees. It was still there, but I was off pain-killers and icepacks. I knew that they were only going to offer this course for one more week, before the gym re-opened and everything went back inside. I was tempted to go back one last time. But I knew better. My body was telling me something and I needed to listen.

I’m a big believer in experimentation. It’s the only way to push yourself to keep learning, particularly as you age. And I’m so glad  that I gave this whole fitness thing a go. But there’s a reason you have a comfort zone. It’s there to protect you. And in this case, I’d found the outer limits of my comfort zone. I needed to move back inside.

So I’m back to swimming. It’s like returning to a lover who moved to the other side of the world and suddenly lands back on your front porch. And wouldn’t you know? Chloe Ting has a new exercise programme just in time for summer.

HIIT Was Way Out of My Comfort Zone was last modified: May 20th, 2021 by Delia Lloyd