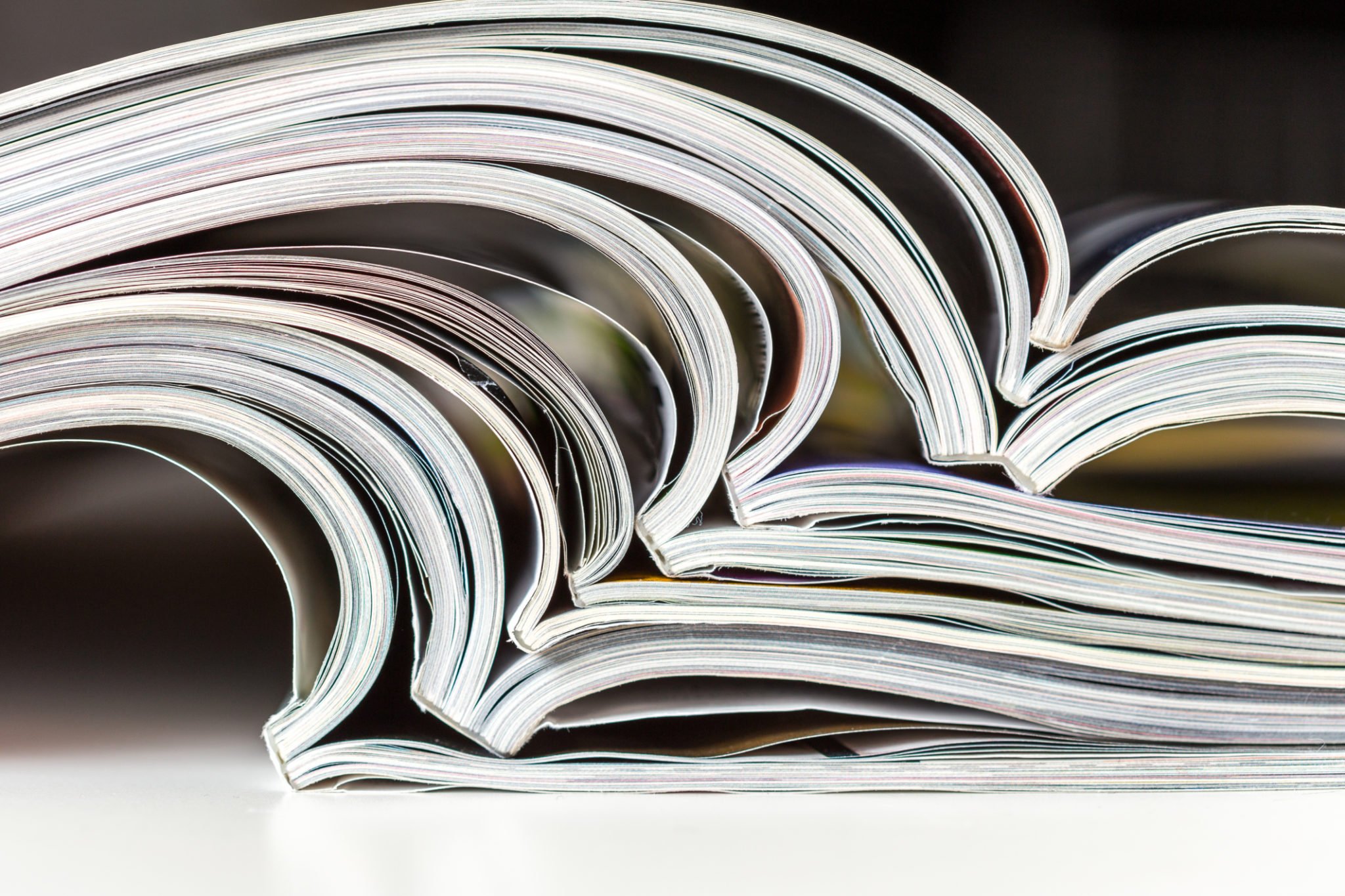 Herds of Bison and Endless Vacation: What I Learned From Magazines This Week

Reading Magazines this week, I learned that:

There is a global movement to exempt tampons from taxation.

One of Ronald Reagan’s first acts as President was to remove the solar panels from the White House roof.

The Faena, a new upscale hotel in Miami, has chandeliers that flicker whenever lightning strikes the Argentine pampas.

Google and Amazon have better drones and know more about you than the CIA.

Kickstarter’s  employees actually spent fewer days out of the office after the company implemented an unlimited vacation time policy.

Driverless cars, unlike cars driven by people, always come to a full stop at stop signs.

Ted Turner, who, with 2 million acres of land, is the 2nd biggest private landowner in the United States,  recently dreamt that he bought Yellowstone National Park.

Roz Warren is the author of OUR BODIES, OUR SHELVES: A COLLECTION OF LIBRARY HUMOR.

Herds of Bison and Endless Vacation: What I Learned From Magazines This Week was last modified: March 31st, 2016 by Roz Warren