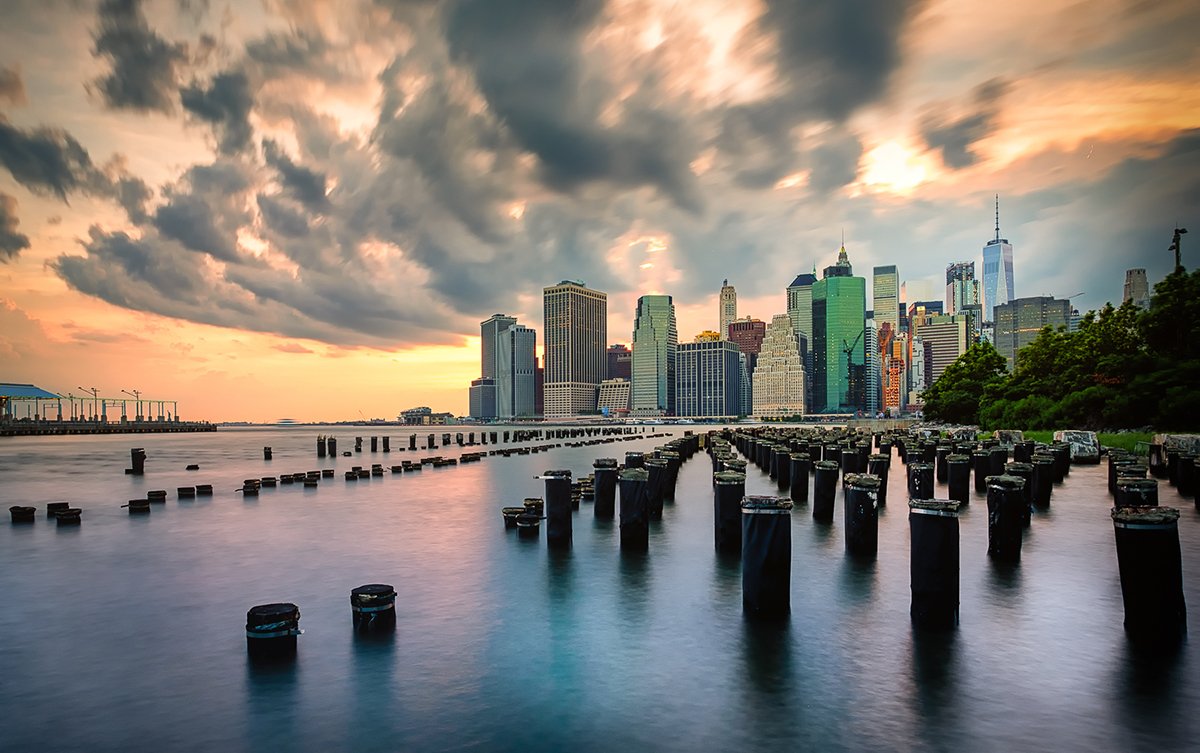 I sat at a table in a conference room in a mid-town Manhattan office building, surrounded by six strangers who were executing a transaction that would affect my future. I listened to my lawyer crack jokes as he placed yet another form in front of me to sign, keeping me from asking myself “what am I doing, buying my own apartment in Manhattan?”

Just three years before, I thought I’d be in the ‘burbs with my husband of 30+ years, playing tennis, volunteering at the Met, enjoying my time as an empty-nester. Despite the fact that my friends often reminded me that I hadn’t been happy in my marriage for a while, I was determined that with effort, I had the power to make it work. I thought people who divorced gave up too easily. “Divorce is not an option for us,” I preached.
Apparently it was an option for him.

Even after he left, I still clung to the belief that all we needed to do was pull on the metaphorical wellies and foul weather gear to get in the muck with a good couple’s therapist. After doing the hard work, I fantasized that he’d say, “I want to spend the rest of my life with you.” Then he’d move back in and we’d act like honeymooners, rediscovering each other.

I sobbed asking myself, did I not work hard enough; managing a beautiful house for him; supporting his career; coloring my hair and toning my body at the gym? What happened to my power to make things work? I did everything ‘right,’ why did it fail?

“You didn’t do anything wrong,” my therapist said. “A thirty year marriage is not a failure. Relationships have expiration dates. It’s the end of Act II. Let’s look toward Act III.”

Three years later, at the start of my Act III, I walked into the bank to have a big-ass check cut. The bank teller smiled at me because she knew that check was a big deal. I smiled back, having all sorts of feels; excitement for fully committing to living in Manhattan—something I’d fantasized about doing since I was a young adult. Loneliness that I was doing it all on my own. And fear that maybe I was making too BIG of a commitment at a time of my life when I had no effing idea what my future will look like. My present life didn’t remotely resemble that life in the ’burbs.

The next day, after I signed my name thirty-seven times, my attorney said, “it was a pleasure working with you. It was the easiest closing I’ve ever done.” My all-male team of attorney, broker and banker congratulated me with hugs.

The seller—karmically retiring to Westchester, a few miles from my marital house—she said “It’s a great apartment. Lots of good vibes.”

And then we were done. It was even a bit anti-climatic.

After years of trying to power-through my marriage, forcing it to work, convincing myself that ‘failure wasn’t an option,’ this major, life-changing step took little to no effort. Maybe because this time, my philosophy wasn’t “failure isn’t an option,” but “if it works, it works.”

I was still anxious, not entirely sure about the financial commitment, worrying ‘What if I don’t like living there? What if I can’t afford it?” But inside I knew I it’d be okay, and ultimately, I had all the power to change it.
On that gorgeous fall day in New York City, I stuffed the thick folder of signed papers into my purse and decided to walk. I found myself heading uptown toward my new neighborhood, toward my new life. It wasn’t hard at all.