Have These Designers Lost Their Minds?

If you’ve been following the fashion week shows recently you might come to the conclusion that a lot of designers have lost their minds. I don’t know if the “street style” influencers swayed them or vice versa. I just know that they have collectively engaged in fashion murder/suicide.

In a similar way to how the music and film industry experienced a populist revolt (creating in their garages and streaming over the internet) professional fashionistas (who were paid to wear this stuff) took fashion out of the hands of design houses and magazine editors and claimed it for themselves as “street style” …for better or worse. Now, it seems, for worse. That was the beginning of the end and I, for one say, good riddance. 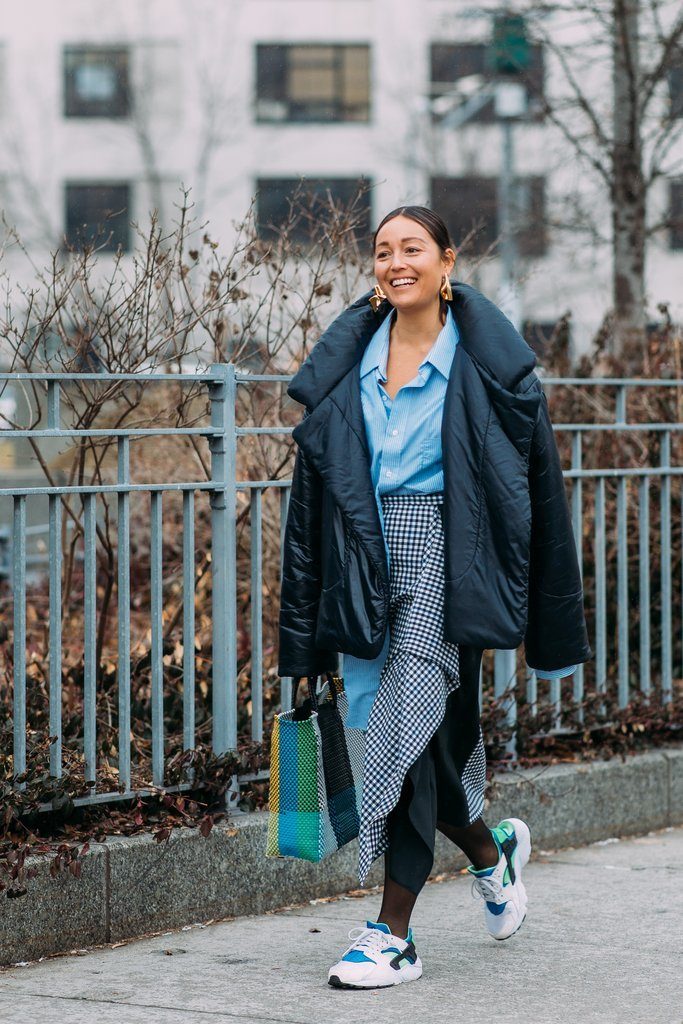 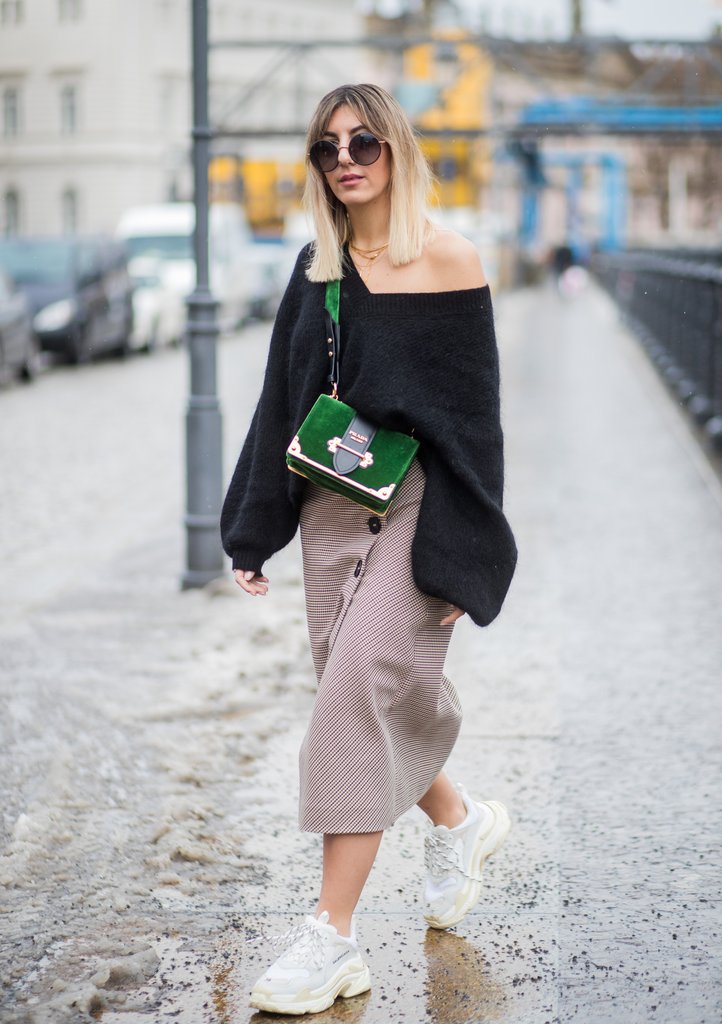 As little as three years ago you could look to popular blogs and Instagram feeds to find some interesting style ideas to post on Pinterest, to emulate or at least consider wearing somewhere. Then came the clown car. In order to be seen or heard among all the visual noise, these budding bloggers had to practically scream, “Hey! Look at me!” by creating truly ugly combinations of ridiculous outfits and, like lemmings, the designers followed suit.

Don’t misunderstand: I am not against democratizing fashion; heaven knows we need more it. There still aren’t enough images of every kind of human represented in fashion. But democracy doesn’t mean that anything goes. Nor does it mean we need to turn ourselves in uniform-wearing minimalists. And it especially doesn’t mean that we can throw out the principles of proportion, color harmony and good taste. Nature is beautiful and tasteful. We humans are part of nature. That should be the guiding principle for fashion, whether in couture or ready-to-wear. 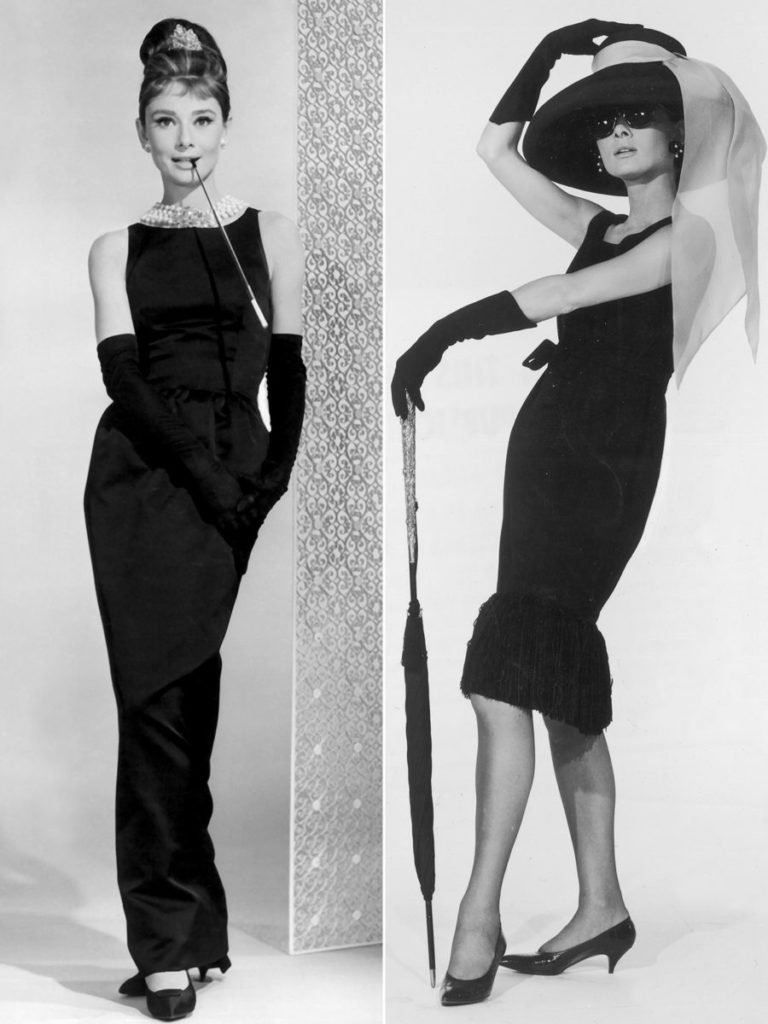 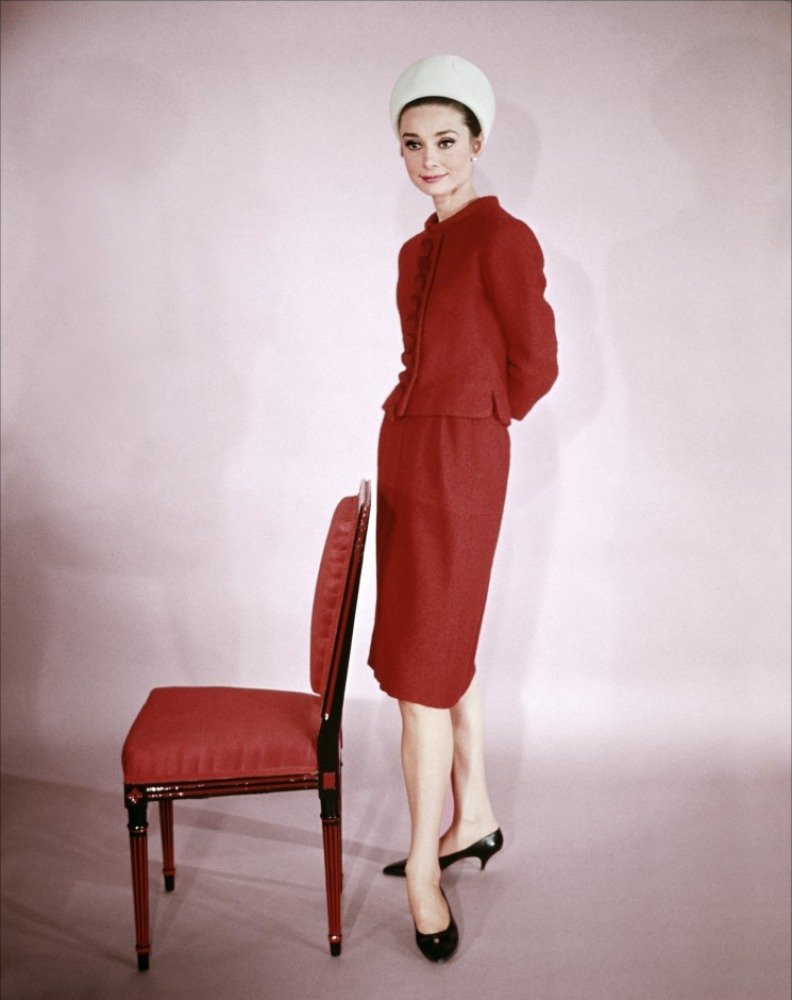 Recently we lost one of the icons of fashion, Hubert de Givenchy. He clothed some of the most elegant women of the 20th century, including Jackie Kennedy, Princess Grace of Monaco, Lauren Bacall and of course, Audrey Hepburn. All you need to do is take a look at a few of the pieces he designed to get a clue about what balance, proportion, scale – and good taste – look like. And you don’t need to wear couture or even pay couture prices to get those in ready to wear. You just need some common sense.

Here’s a simple guideline. If you try something on and any part of you thinks “I look ridiculous” you probably do. You’ll see it in your facial expression and feel it in your gut. I always tell my readers to follow the rule of three: Train your eye, trust your gut, don’t obsess…and don’t listen to marketers trying to unload ugly clothes.

Have These Designers Lost Their Minds? was last modified: April 12th, 2018 by Andrea Pflaumer