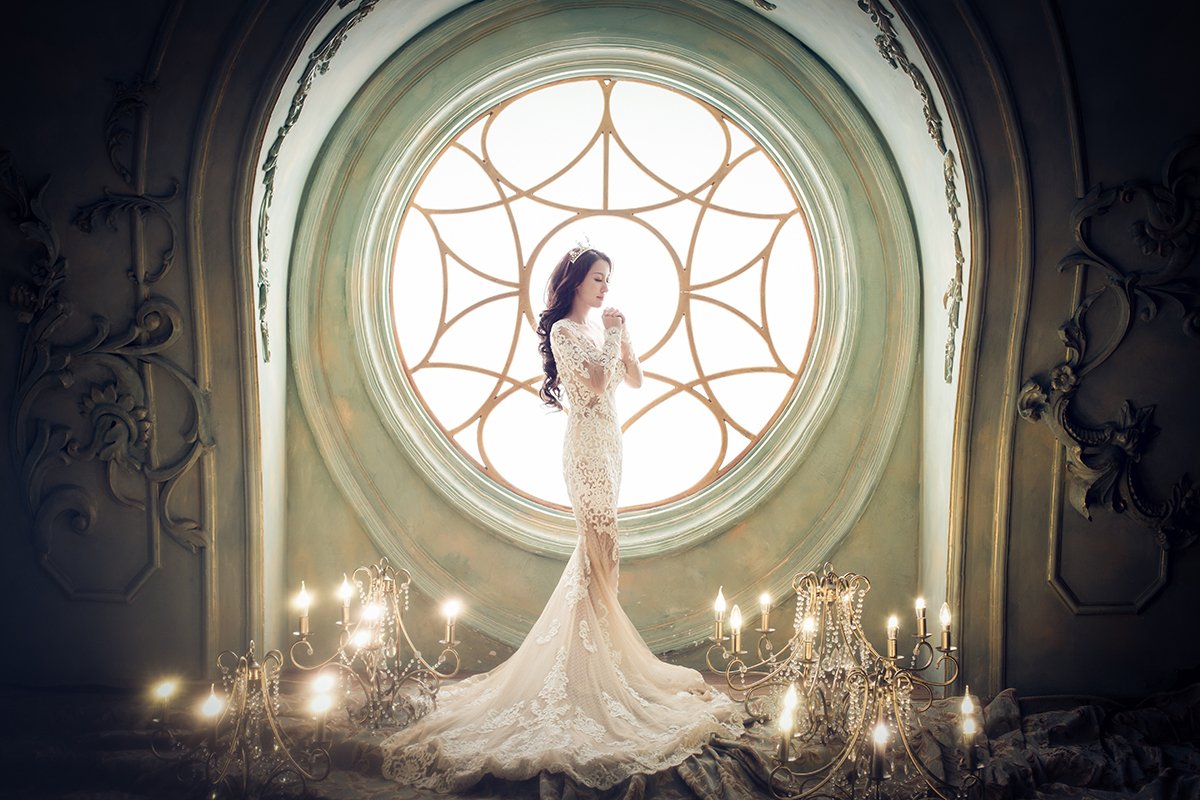 Happily, My Marriage Wasn’t Ever After

Fuck Disney. Those old princess movies closing with “and they lived happily ever after” taught us that conquering the witches and scaling castle walls were the hard parts. Where was the movie when the prince said, “ah, Babe? I love you and all that, and I still want you in my life, but I think I’m done with this. Peace out!”

At the end of my marriage, my therapist said, “relationships are finite. That chapter is over.” Similarly, my astrologist said, “the purpose of your marriage was to build a family and a career. That’s complete.” He continued, “your relationship with your husband was meant to change.”

In my head I screamed, ‘but according to the stories, we’re supposed to live happily ever after!’

Feeling rejected and discarded by my husband, I’ve labored over what went wrong, still wondering if maybe I had handled that one fight differently, or I should have paid him more attention after I spent hours with a toddler and an infant those many years ago. I’ve tortured myself overthinking how his new girlfriend is making him happier than I could.

But after a recent three-hour marathon call with my mother where I cried, overanalyzed, and confessed, something revelatory came up. I realized that once the kids were launched, I was bored. Not with my life — in fact, my new volunteer position at the Met Museum was the most exciting and rewarding thing I had done for myself in years. No, I was bored with the marriage.

Once the kids were launched, in a desperate effort to reconnect with my husband, I worked double-time planning romantic trips, evenings in the hot tub, and dinners in candlelit restaurants. But I had imagined a more interesting relationship in my head than with the man across the table.

“You want to hear what I learned at the Met today?”

Then I’d go on a ten minute deep-dive about Ancient Greek vases that had homoerotic images; or that Degas’ “Fourteen-Year-Old Dancer” sculpture was reviled in 1888; or that “Washington Crossing the Delaware” was painted by a German, filled with historical inaccuracies!

I came up with excuses that he had a long day at work and was tired. I was aware that after a long-term marriage, there was some validity to the saying ‘there is comfort in the silence,’ but inside my head I yelled, “say something. Anything! Show me you want to be here with me!”

“Should we order dessert,” he’d ask after ten minutes of quiet eating. Then, thirty-five minutes since arriving, we’d be ready to leave. We were like two toddlers in parallel play — me, over here, having compelling thoughts, and him, over there, having — well, I had no idea.

“I always thought he was kinda boring,” Mom said on that marathon call.

Intellectually, I knew he didn’t leave me because I wasn’t good enough anymore, but my ego would still go to that painful place. So, it was an epiphany to realize that it was me that needed more. Our role as parents and a power couple had ended, and he and I had nothing left to say. Gratefully, my divorce had given me a present and future filled with many, witty conversations, and extraordinary experiences, without him.

I now interpret the ending of those Disney movies as just a closing to a chapter. And the true moral of the story? It turned out I don’t need the prince to live “happily ever after,” after all.

Happily, My Marriage Wasn’t Ever After was last modified: May 13th, 2022 by Ginny Poleman