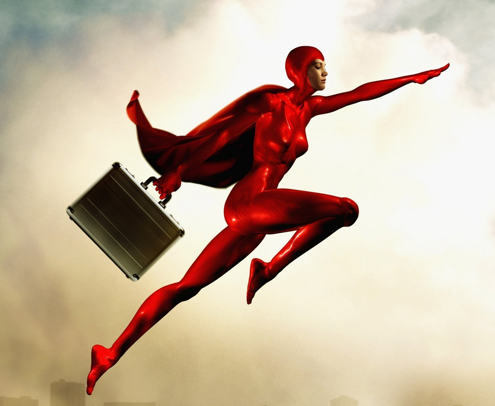 Going Back To Work: irelaunch.com

Carol Fishman Cohen of Boston, MA, will be among the first to tell you launching a career after time spent at home isn’t always easy, but it can be done – and done successfully. Not only did this mother of four return to work after 11 years out of the full-time work force, she and her co-author, Vivian Steir Rabin, have been following return-to-work stories since 2001, many of which are reflected in their book Back on the Career Track. Their irelaunch.com website features over 150 more. The two BA50s study success stories in all different fields and work configurations, including relaunching entrepreneurs.  Here’s one of them. For more info, go to www.irelaunch.com.

Like many women in her position, Jenny expected she would continue working as a lawyer while raising her children. However, in 1988, with the birth of her first child, she had a change of heart and decided to scale back to part-time. When her second child was born, she stopped working professionally altogether and remained so with the birth of her third child. It wouldn’t be until her youngest child was in middle school — 15 years later — that she decided to re-enter the work force again.

After taking on several pro-bono family law cases, she felt a particular connection with the children and mothers, particularly victims of domestic violence, who might otherwise have no access to legal representation. With the help of fellow volunteer attorneys, Karen Barker Marcou and Marla Spindel, Jenny founded the DC Volunteer Lawyers Project, www.dcvlp.org, to provide pro bono representation to low-income clients in family law cases. Since its formation in 2008, the DCVLP has helped more than 1,547 low-income women and children receive free legal services in family law matters.

“Creating the DCVLP has been incredibly rewarding,” she says. “Representing  domestic violence survivors has shown me a new way to look at my law degree: I can help a woman and her children to escape terror and abuse, and create a new life. And working with my partners to create and grow a new organization has been an educational, dynamic and endlessly interesting process, much like raising a child. I don’t regret a moment of the time I spent at home with my kids; it made me a better lawyer, executive and person.”

Jenny would be interested in hearing from other” lawyers at home” who are interested in starting similar organizations.  Her email is jbrody@dcvlp.org.

Going Back To Work: irelaunch.com was last modified: March 7th, 2012 by Jeanne Muchnick