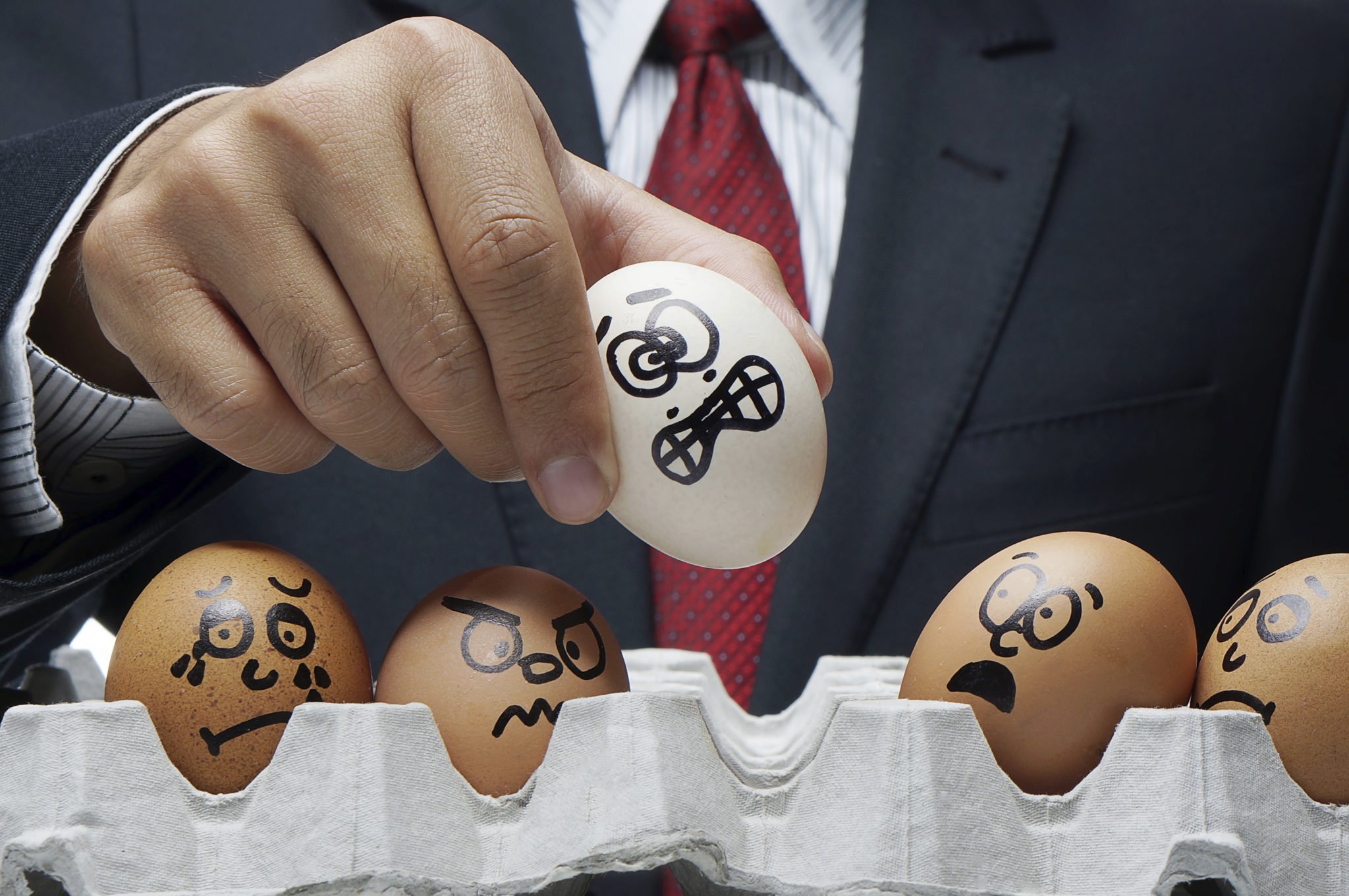 Getting Tough With My Boss Who Is A Bully 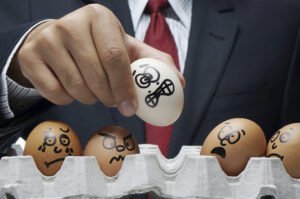 “Tomorrow is a new day,” he tells me over the phone. “but tonight, when you go to bed, I need you to know that you are a failure, you hear me? You have a big, neon ‘F’ in the middle of your forehead. I hope you are happy with that.”

These conversations came often, sometimes more than once a day. I would get phone calls at work while on the clock, or at home, when I was trying to recover from the day’s harassment. 9pm calls were ordinary, 7:30am calls were something I came to expect. Each one was nasty, a barrage of words meant to shame me into – what? I was never sure how to give my DM the results he wanted.

As the manager of a jewelry store, I was actually proud at how well we’d done in the first months of my leadership. Although we did not make our year, many things were improving. I was building a team that would make our 2nd year a strong one. Revenue was increasing and all of our numbers, the company’s expectations, were up from the year before.

No matter what we did, though, this district manager was not happy. If we doubled our day and called to tell him, his response was, “So what? Call me when you triple your day, maybe we’ll talk then.”

The insults were never ending. I took my team out to eat, hoping it was a kick-off meeting that would inspire us to keep up the good work, celebrating how far we’d already come. When the DM heard of it, he called to tell me that my staff did not deserve to eat, we had not made the year, had not helped to make his bonus.

“You are a nice lady so I need to tell you this, are you listening?” I only nodded on my end of the phone, too teary-eyed and beat up to actually answer him. “Nice people always finish last, do you hear me? Nice people never, ever win.”

I am not sure what happened to change things, but one day it was enough. For me, it was more than enough.

He called to yell at me again and I left the store to call him back on my cell phone. I walked the halls of the mall and let him have it. I told him he was a big, fat bully.

” What did you say?” I did not mind repeating it.

I interrupted and called him a bully again. I told him he was having too much fun destroying people, that I was not going to let him talk to me like that again. I told him that I wondered if he was always a bully or if he had been bullied himself and thought this was a good way to fight back. I told him to never call me at home again, that I would not be picking up. I yelled into the phone that if he wanted to call and berate me at work, I would promptly hang up on him there, as well.

“Loser? ” I said, laughing a little bit. “You are what you are, speak for yourself. ” I don’t know what he said, I’d hit the ‘end’ button and put the phone into my pocket.

At 56, I’d lived through a lot of ups and downs in life. I was too old to be treated like shit on a shoe at a job. And, I was too young to spend the rest of my working life in an atmosphere that was so toxic and detrimental to my well-being.

I was not afraid of speaking up anymore and if I had to get another job, so be it. I would.

The store ended up in the black that year. We got a new district manager who’s intention was getting us to the next level, in a much more productive way.

Bullies are everywhere. On-line, in school, on the playground. They are also in the workplace. They can be your boss, a co-worker, sometimes a peer. Many say I should have called HR on this one, he would have been fired, and I tend to agree. But, I’m proud of the fact that I was finally able to stand on my own two feet, defending my character, my work ethic, my worth as a human being who deserved to be treated as such.

I know that, finally reacting to his bullying in such a way never changed him, I did not expect it to. I am sure that he continues to manage his teams the exact same fashion. I feel for them.

Speaking up though, finding my voice and letting it run free, changed me for sure. I will respect you when you respect me. For as long as you respect me.

Otherwise, watch out, my words can cut, too.

Getting Tough With My Boss Who Is A Bully was last modified: January 13th, 2016 by Theresa St. John