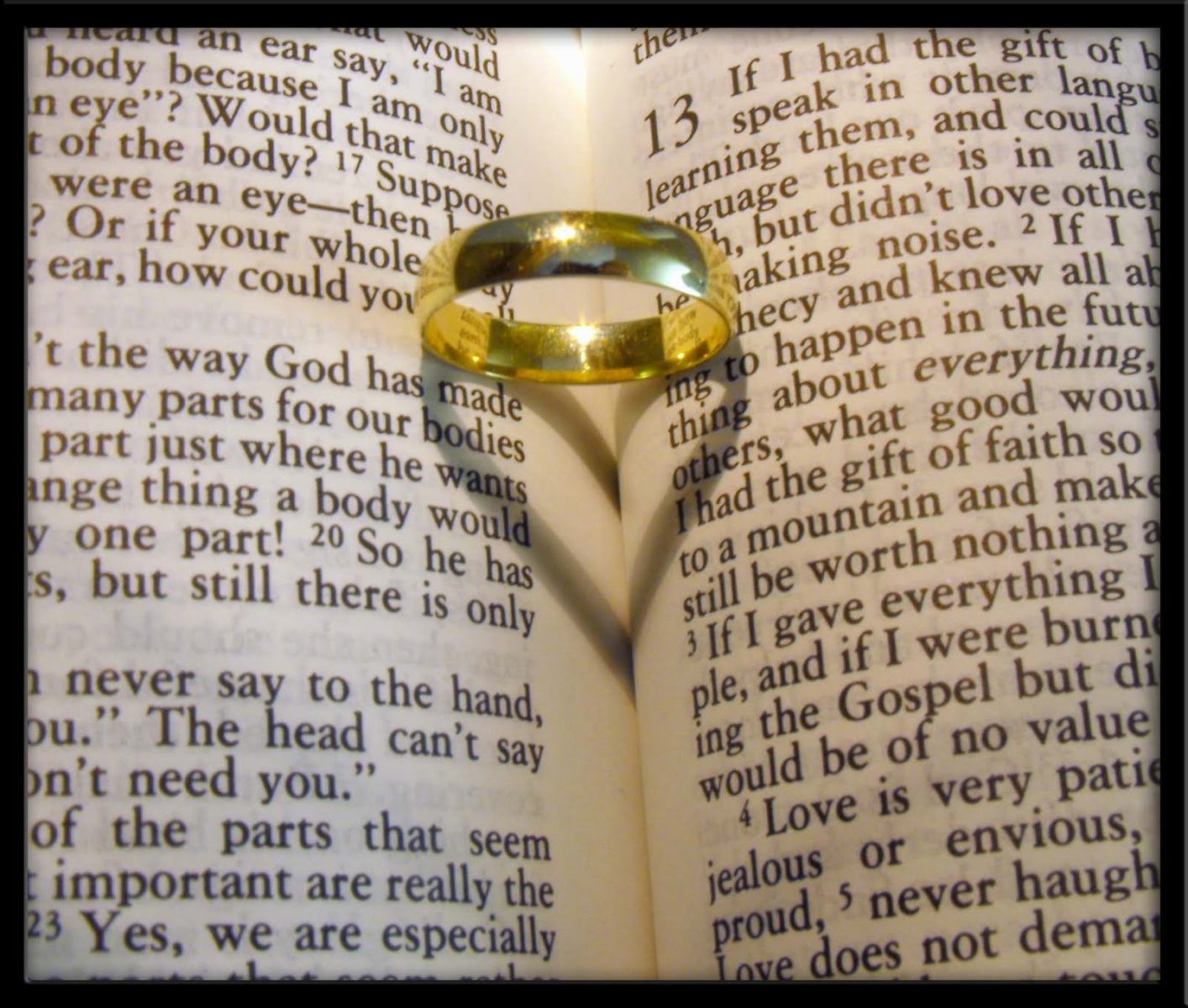 I have a friend who is thinking about having an affair. He loves his wife, and they have two lovely kids. But in an ideal world, he would like to conduct his sex life outside of the marriage. Needless to say, he’s torn about this impulse, and has yet to take any concrete steps, but he has verbalized his desires to me and a couple of other close friends.

Whatever you think about that arrangement – or more importantly, whatever his wife thinks (!) – his very honest and open attempt to grapple with his feelings reminded me, once again, why monogamy is such a difficult ideal to uphold, even in the best of circumstances.

For those of you who recognize this as a real problem – in your own marriages or among those you are close to – here are five tips for maintaining a monogamous relationship:

1. Acknowledge That Monogamy is Totally Unnatural. Face it, it is. Which is probably why so many people have affairs. Although estimates vary, research suggests that 50-60% of married men and 40-50% of married women will cheat at some point in their marriage. And that’s only counting heterosexual marriages. This doesn’t mean monogamy isn’t noble, enviable, worthwhile, efficient, healthy, and any other adjectival “good” you wish to throw at it. But it is not a natural state of affairs. So begin by acknowledging that with your partner and you’ll be way ahead of the game.

2. Choose a Partner With Whom You Share Many Interests. In my humble opinion, one of the main reasons people wander is that they don’t have enough in common with their partners/spouses to begin with. While you don’t need to have completely overlapping interests (see below), with so many things clamoring for your attention – work, children, aging parents – you do need to enjoy doing the same things in your free time.

3. Keep a Private Space. At the same time, don’t suffocate one another. It’s healthy to have your own space and to enjoy the freedom to pursue interests that your partner doesn’t share. My husband likes watching concert videos. He also enjoys eating sushi. I like pop-tarts and going to musical theater (although not at the same time!). We don’t try to do those things together. Thank God.

4. Develop an Adult Crush. This is perhaps the best recipe for staying faithful. Just as you had crushes in junior high, it’s OK to have them in adulthood as well. It’s a safe way to feel like you’re still alive outside of your main relationship. I used to have a crush on my son’s first pediatrician. These days, it’s a staffer at one of the local book stores. I only see him once every other month or so, but there’s always a small frisson when we exchange pleasantries (most recently, over his hatred – and my love – for The Sound Of Music.) And because I only see him every so often, and don’t even know his name, it’s no big deal. Plus, my husband knows all about him.

5. Avoid Situations That Allow for Infidelity. If you really don’t want to have an affair, don’t put yourself in a situation that allows one to occur. I have a good friend who developed a crush on a bartender. She found (per #4) that she was frequenting his bar more and more on her own to chat with him. Then one day she actually brought her laptop to the bar and started working there. And at that point she realized “What am I doing? I’m working in a bar!” She fled the scene never to return. Good for her.