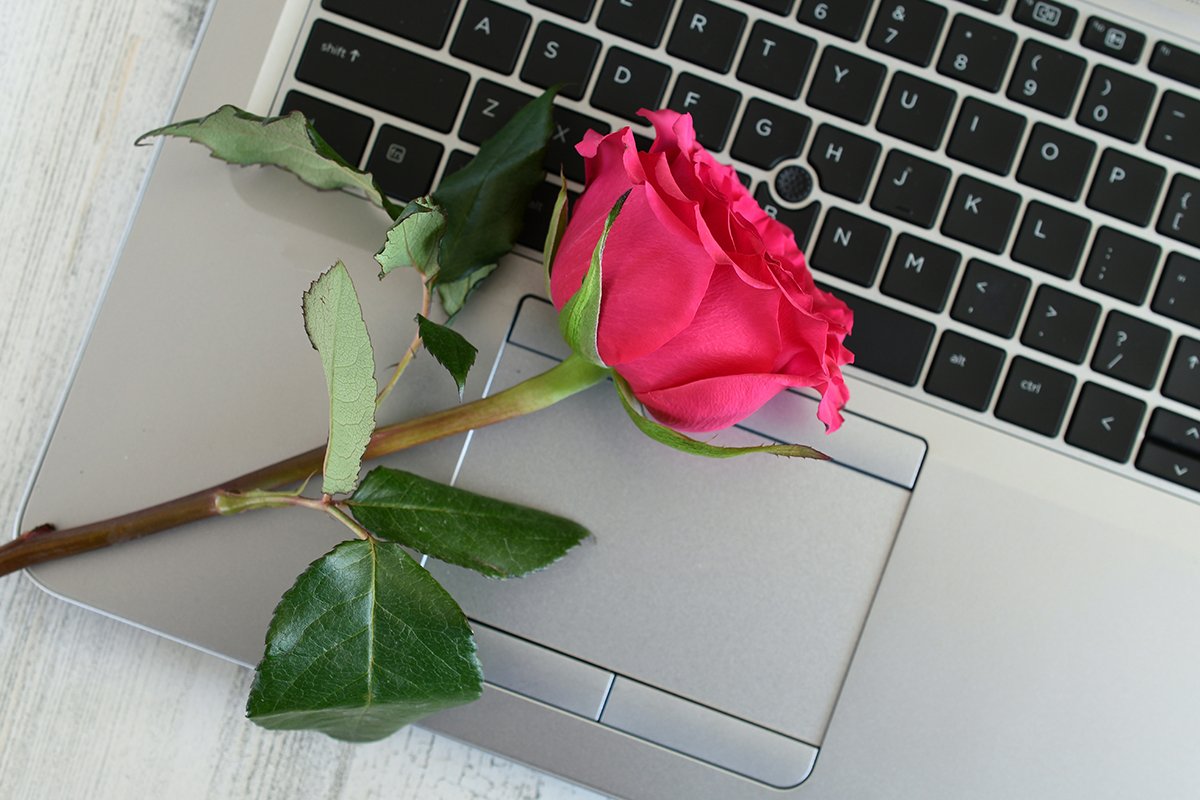 Being single again after a long-term marriage, I have found the dating world is kinda different. The people are the same — men still say they’ll call but don’t. (Today they call it “ghosting,” like it’s a new thing.)

What’s new are the dating apps. For me, they are the way to go. People who have never tried dating apps, say to me, “I’d rather meet someone organically.” In the five years of dating, I have yet to meet someone IRL (In Real Life). It’s not for lack of trying. I’ve done classes, bars, coffee shops, and grocery stores. Even while traveling, I wait patiently, hoping a lovely man has been assigned to sit next to me on the plane.

I’ve tried asking my friends and their husbands, “don’t you know any single men?”

“Not anyone good enough for you.” Flattering, but not helpful.

I’ve even posted on Facebook, “Set me up!” I received one response that didn’t produce a date.

I believe the “meet cute” is a myth. So dating apps it is.

1) Large Pool: By using Tinder and Bumble, I have met a lot of men in record time — more than I’d ever meet IRL. Tinder has 7.86 million registered users. Bumble: over 5 million.

2) Intentional Dating: Apps are not just for hook-ups. People are there to make connections. In person, it’s a lot more difficult to figure out who is available. Never have I struck up some flirty banter with a handsome guy in the produce section. If I did, I’d have to look for a ring then boldly ask him to join me for a coffee.

At least on dating apps, you know most users are intentionally looking for a partner. Plus, I save myself the embarrassment of seeing that produce guy again in the cereal aisle, then the freezer section, choosing toilet paper, and again at check out.

3) Saves Time: Online dating allows users to ask hard questions right up front. Try asking a man you randomly met at a coffee shop, “so, what sort of commitment are you looking for?” On dating apps, I have asked that before I’ve met the man. I admit, there are men on the apps who are looking for “discreet” hook-ups (translate: married), but they willingly reveal their intentions upfront.

Also, on apps you quickly learn how to break their codes. For example: “No drama,” means they don’t handle conflict well. Or, “god-fearing,” = you better like going to church every week.

That’s a swipe left, for me.

4) Matching = interest: No more guessing games. With a match, I know we, at least, liked each other’s photos. Maybe we have something in common, too. Unlike sitting at a bar, I don’t ever have to try to escape from an undesirable man asking me, “so, how you doin?”

5) Accessibility: I suppose I could visit my local singles bar and swap the same, few single men with the other neighborhood single women. I prefer widening my horizons. I’ve met men of different cultures, ages, religions, and races — like the Brit who works at the UN, the African American Sculptor, and the mixed-race man born in Hong Kong who brokers gold from Africa. These men didn’t work out but I’ve had some fascinating dates I wouldn’t have ever met IRL.

Are there pitfalls to online dating? Yes. Dating is hard, in general. But online dating puts me in the express lane for meeting eligible men. I’m holding out hope that I’ll find “the one.” In the meantime, I’m having lots of fun.

Up next, Five Tips for Navigating Dating Apps.

Five Reasons Why Online Dating is Better for Me than Meeting IRL was last modified: March 28th, 2022 by Ginny Poleman