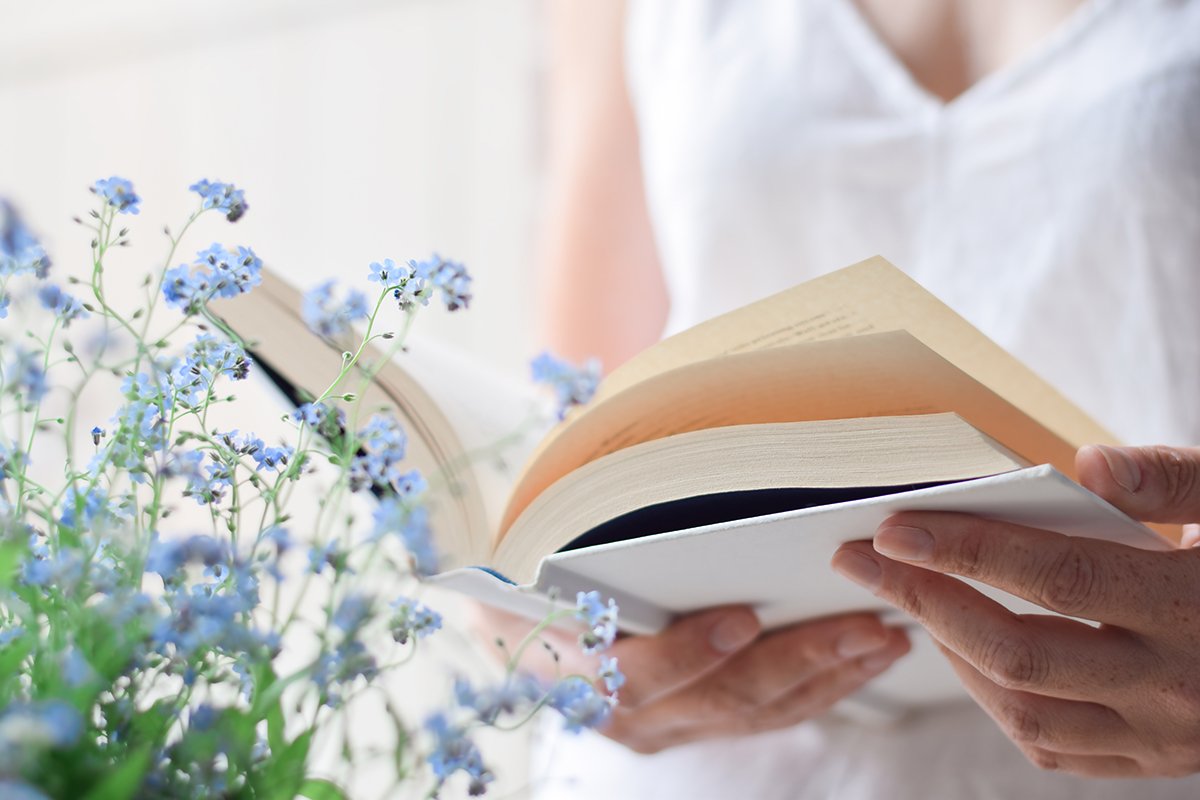 Five Books to Read this Spring

Our world is opening, and people are traveling again. Some may choose to hop on a plane, train, or bus and explore new territory. Others might decide to stay home, pour a cup of tea, and plop on the couch. Because, whether we want to visit Seattle, London, Romania, California, or the remote woods in the Northern Appalachians, a book can take us there.

Regardless of your reading—and travel—preferences, I hope you find a book of interest in the list below.

I Must Betray You by Ruta Sepetys

This book tops my list of recent favorite reads. I’ve been singing the novel’s praises to anyone who will listen and imploring them to read it. And those who have surrendered to my urging have loved it.

Until the revolution in 1989, Nicolae Ceausescu (and his wife, both with third-grade educations) terrorized the citizens of Romania. They bulldozed homes and buildings, installed listening devices in the newly erected, cramped, universal cement-block apartments, and switched off electricity and water.

Although fictionalized, Romanians interviewed for the story—including Olympian Nadia Comaneci—insist it could be true.

A remarkable tale of hardship, heartache, and resolve.

This is How it Always Is by Laurie Frankel

Be kind. Don’t judge. Written proof everyone is dealing with something we know nothing about. We all carry a secret of some sort.

This novel jumped onto my radar after my conversation with Susie Orman Schnall. And I regret I didn’t read it sooner.

“I’m worried about what I want to be when I grow up,” said Claude, the youngest of five sons.

Once I settled in, I appreciated Ms. Frankel’s rambling sentences and spot-on multi-hyphen descriptors. Because that’s how we process our universe. We grab bits and pieces and store them in our mind’s various compartments.

Although the book is fiction, the author draws from her family dynamics and transgender child. And isn’t this why we read books—to get a glimpse inside another’s world and discover what else exists?

The Lost Apothecary by Sarah Penner

One of my favorite reads of the last few months, this novel flip-flops between present-day and 1700s London.

Hundreds of years ago, when roots and bugs and herbs remedied medical issues—and sometimes got rid of bigger problems—Nella operated a secret shop catering to women embroiled in intolerable situations.

Meanwhile, Caroline travels to present-day London—alone—to celebrate her tenth wedding anniversary. On a mudlarking excursion, she uncovers a centuries-old bottle and sets out to discover its provenance.

Although the ending fell into place a bit too easily, Ms. Penner’s debut novel was a smashing success when it arrived last year. I cannot wait to stream this series, currently in production at Fox.

“The thing about grace is that you don’t deserve it. You can’t earn it. You can only accept it. Or not…”

After hearing the author interviewed on a podcast, I added this book to my “to be read” pile. This suspenseful novel is not a dark and creepy story that will give you nightmares. I promise.

Cooper and his 8-year-old daughter, Finch, have lived in a cabin in the remote Appalachian woods for eight years. Living off-grid, two people know where they are—Jake, who delivers supplies once a year, and Scotland, a nosey neighbor with questionable intentions.

It was easier for Cooper to hide from his past when his daughter was young. But now she’s older, smarter, and asking more questions.

Lessons in Chemistry by Bonnie Garmus

“When you go home today, ask yourself what you will change. And then get started.”

This quirky (in a good way!) novel, set in 1960s Southern California, revolves around a female chemist and a whole cast of men who don’t think women are as wise as their male counterparts.

Elizabeth Zott, a single mom, is determined to change the era’s existing beliefs surrounding pregnancy, marriage, careers, and roles. As the host of a successful television cooking show, she has her chance.

With a delightful and humorous feminist bent, readers will rip through this London-based author’s debut novel. Ms. Garmus proves, that at age 64, it’s never too late.

The book has been optioned by Apple TV, with Brie Larson to star.

For more than three years, Pamela Lamp has explored one new thing—every single day. At Who I Met Today she writes about her discoveries and the people she’s met along the way. A book, beach, and animal person, Pam has two grown sons and lives in Nashville with her husband.

Five Books to Read this Spring was last modified: May 8th, 2022 by Pamela Lamp