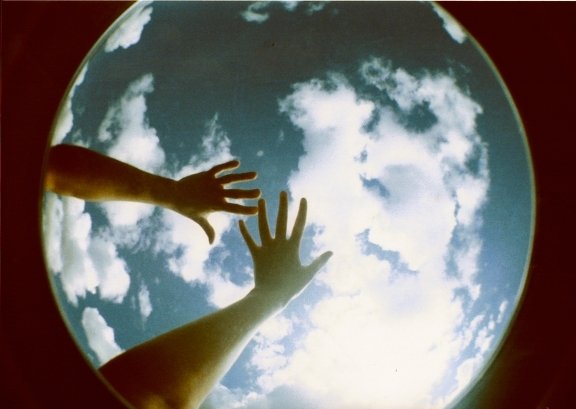 Father of My Dreams

Once or twice a week, my 83-year-old father and I stroll around his neighborhood.  Inside his apartment, he watches without comment as I neatly stack the variety of incontinence products I’ve purchased in his bathroom vanity.  I discard the newspapers that pile up and re-shelve the towers of classical music CDs that litter every horizontal surface of his living room.

“In Paris, Dad,” I answer.  “No, I haven’t heard much lately.”  His face clouds with disappointment and I feel a corresponding twist in my gut.  “But he says he’ll try to come home for a visit soon,” I improvise.   “And Kurt promises he’ll drive up next weekend or the one after.  They both send their love.”

Now my father’s grey-green eyes seem to clear.  A smile spreads across his whiskered face.  His narrow shoulders and chest puff out.  He has good sons.  They haven’t forgotten him.

“The remote,” I remind him.  “You want me to show you how it works?”  I’ve taped off almost all the buttons on the device, leaving only the bare essentials accessible.  Gone are all the sophisticated prompts like “Pause,” “Skip,” and “Guide.”  Over the past four years, my once tech-savvy dad has become flummoxed by anything more complex than a manual toothbrush.  For the third time this week, I demonstrate how to turn the television on and off and how to change channels.  He nods his head and I notice that tears are gathering in the corners of his eyes.

“Thank you so much, dear,” he says, choking up.  “I appreciate all the help you give me.”  His silvery-white hair stands in a single wispy tuft, left-leaning today.  Hair combing has been forgotten, like so many other life-long rituals.

But the father who sits next to me on the smooth forest green sofa is, in so many ways, a stranger – this man who can express feelings, hug freely, smile as I approach.  Gone are the rigidity, impatience and anger that confined him.  Dementia and a hemorrhagic stroke have rewired his brain.  He is forgetful, childlike and empathetic, moved to tears easily and insatiable in his desire for attention.  For fifty years, our relationship was tense and volatile.   And while, for his sake, I would gladly trade kindly, impaired Dad for intact, unpleasant Dad, I have to admit that my new father, the one who emerged from his chrysalis, is the one I’ve always wanted.

At the drugstore, I search the rows of Father’s Day cards for the one that best captures the relationship we now share.  For decades I opted for humor, but today I choose a card that says simply:  “For The Dad of My Dreams.”

Father of My Dreams was last modified: June 25th, 2012 by Karla Araujo