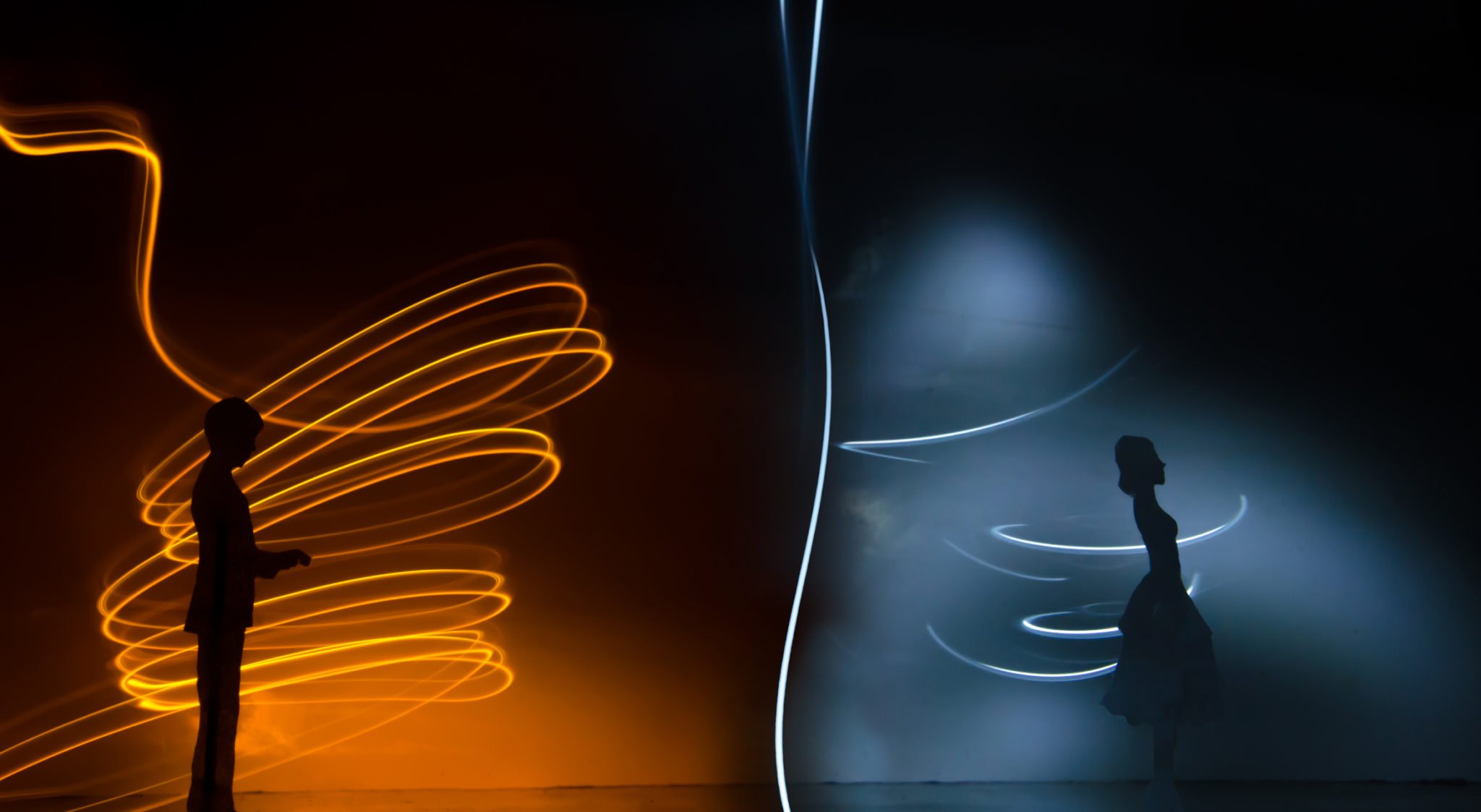 Ex-static: How I Stayed Close Friends With My Ex

I often ruminate about everything I should have accomplished by this age. As is the case with most of us, I am my own worst enemy. But the person who could be my enemy, is my good friend. It was not one of my life goals to be close friends with my ex-husband. However, it might be one of my biggest accomplishments.

The day we told our son and daughter that we were getting a divorce was the worst day of my life. The pain I felt, I still feel. I doubt that theirs has completely gone away. Nothing could have prepared us for the many emotions we were to feel. Having kids live split lives is a nightmarish reality. Yet, through the horribleness, we strategized as a couple, intent upon minimizing the distress the kids would feel.

We handled the legalities in an unusual manner. We shared the same, reasonably-priced attorney. We didn’t fight over money or possessions. True, we didn’t have much of either, but I believe we would have been amicable even had we been wealthy. That amicability was due to who we are, but also to the commodity we did have, our two kids.

If California law hadn’t mandated paragraphs of legalese, our divorce decree could have consisted of one paragraph: “Both parties shall have joint physical and legal custody of their two children and all possessions shall be divided equally in half.” We didn’t need the weight of the commonwealth to compel us to maintain civility.

Here’s how civilized we were: We helped each other search for and move into apartments. We were always available to help each other.   Joe was a frequent visitor to my new home and I will never forget how he assembled the small dining table I had purchased at Sears.  When Joe had plans to fly to St. Louis with the kids for a family reunion, it was I who drove them to the airport and then returned to his apartment to spend the night.

I was living in a house a few years later when Joe lost his job. I told him not to worry; he could move in with us. What I didn’t admit to anyone was that I was happy to have him live with us. I hadn’t fallen back in love with him, but I was excited at the idea of having the family back together. Joe is a good guy and easy to live with. I wanted my cake and eat it too, just like everyone does if they are honest. I eagerly cleared drawers in my bathroom to accommodate his toiletries. We never shared a bed, but we shared the bathroom without modesty or difficulty. Joe lived with me for four years.

My son had his Bar Mitzvah while we were all living in that home together. We hosted parties as a family. Many people assumed we were still married, as we attended many events together. A few times we even traveled together, recreating the car trips to the Southwest that we had always enjoyed. During that time, I was included in all of Joe’s family events. Although my being re-married has changed that situation, I am fortunate to have maintained a relationship with Joe’s family.

A few years ago Joe’s niece was separating from her husband. I was already married to my current husband when she and her soon-to-be ex came for a visit. They told me that Joe and I were their role models for how to conduct themselves during their separation. Another accomplishment that hadn’t been on my list of life goals, presenting a shining example of how to be divorced. It may not be something that can go on a resume, but it is an accomplishment nonetheless.

The benefit to our kids of our not only being civilized, but actually seeking out each other’s company, is enormous.   Even after divorce, Joe and I maintained a united front to the kids. We have always cooperated and neither one of us has denigrated the other to our kids. Aside from a few holidays, they haven’t had to choose between parents.   For the kids’ graduations, we all celebrated together, my husband and Joe’s girlfriend in the mix. We have even double-dated.

Even the best divorce, and I feel confident that ours is up there, is going to leave scars. I will never know what demons may lurk in the psyches of my two children. Then again, those of us who come from intact families, have our fair share of demons. There is no formula for avoiding them. My son recently told me that he is closer to both of his parents than are any of his friends. Another accomplishment.

Not too long ago, I had occasion to be alone in my car with Joe. His was in the shop and he borrowed one of ours. (Yes, we do that too) I broached the subject of our relationship. We reminisced about some of our shared experiences and talked about the kids. I told him that he occupies a special place in my heart that no one else can.   We share children and that is something I share with no one else. Some things do not change. I remain an Aztecs fan because that is what he trained me to be. I do not eat pork or shellfish, two things I gave up for him when started dating. And Joe schooled me to be the political conservative I remain. It’s comforting to me, and I hope to him, that I have not abandoned everything we shared. A few things between my ex and me remain static. I think of them as “ex-static”. We are happy to be considered divorce role models. We didn’t seek out this title, but we wear it proudly.

Ex-static: How I Stayed Close Friends With My Ex was last modified: March 1st, 2016 by Debbie Groyer