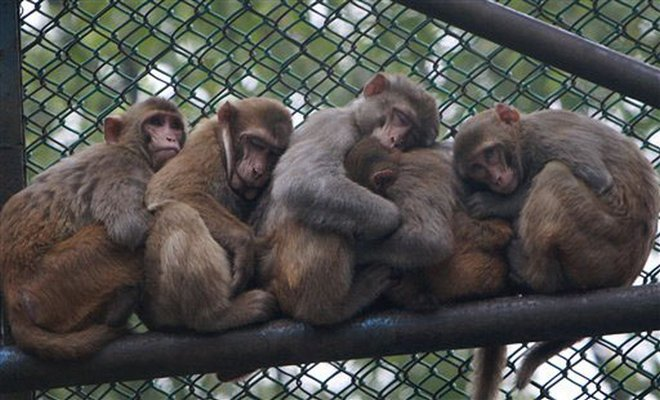 The Kids Grew Up Alright

My son woke up late the morning of Doomsday- well after the hour when he thought the world as he knew it was going to end, looked at us with a big smile, and asked, “Is this real life?” It was a cold and rainy New Hampshire morning, but the coffee was hot, and we made a fire and laughed  about end of the world predictions.  By late afternoon, despite the storm and the pull of  New York City, my youngest daughter was able to join us. A few days of Forced Family Fun (that’s Benjamin lingo for family vacation time) had begun.

Later that evening, there was soup simmering on the stove, I had a glass of red wine in my hand and all five of us were playing Scattergories around the fire, still burning hot. “Board games?”  I thought. For a second I thought maybe it wasn’t real after all.  Maybe we were in the Matrix.  But if it wasn’t real, I didn’t care.

We only had a few days together before one or another had to leave, and they passed by quickly (at least for me.)  We skated, we cooked, and some of us skied while others sat by the fire and read or napped on the couch.  We did the work that we could not seem to leave behind, but because our NH condo is so small, when we got lost in our own technology, at least we were in the same room.

We ate like healthy pigs.  Steak with quinoa and maple syrup-coated Brussels sprouts, vegan summer rolls, poached eggs with fresh avocados and truffle salt, dark-chocolate covered pretzels.   We drank tequila, red wine and Macallan 15.   We introduced the kids to our favorite new TV series- Shameless– and they loved it -while I fell deeply asleep on the couch.

We repeated the same family stories that have been told time and time again.  For the very first time, we debated whether I was actually attracted to or repulsed by the full set of LV luggage belonging to my future husband’s family when I first met them at the Miami airport baggage claim (I stick to my story–I was repulsed, yet intrigued.)   We told stories about Sophie, our Yellow Lab who died this past summer at 15- how she loved hiking the trails of Waterville Valley with us, and my eldest cried.

We listened to Springsteen and “One of These Nights” Radio.  We tried to decide whether we loved or hated Paula Cole.   “You love her until you don’t,” explained my husband, and that seemed pretty accurate.  We listened to Where Have all the Cowboys Gone and sang-I mean screamed–“I will wash the dishes–while you go have a beer” while Paula whipped herself into a frenzy.   And we laughed some more.

My kids glided easily and quickly around an empty, pre-Christmas season skating rink.  They did crossovers, gymnastics and yoga moves on ice in between stealing each other’s hats.   This was the very same rink where we used to push them around as they held desperately onto a metal walker, well before they became grade school hockey players.   I realized then that we did a pretty good job with them.  Not only are our kids better than us at just about everything-skating, skiing, playing board games, technology, sleeping-   they are really great, fun, competent adults.

I’m glad the world did not end so I could enjoy a few days of Forced Family Fun with some pretty awesome adults.

The Kids Grew Up Alright was last modified: December 25th, 2012 by Ronna Benjamin