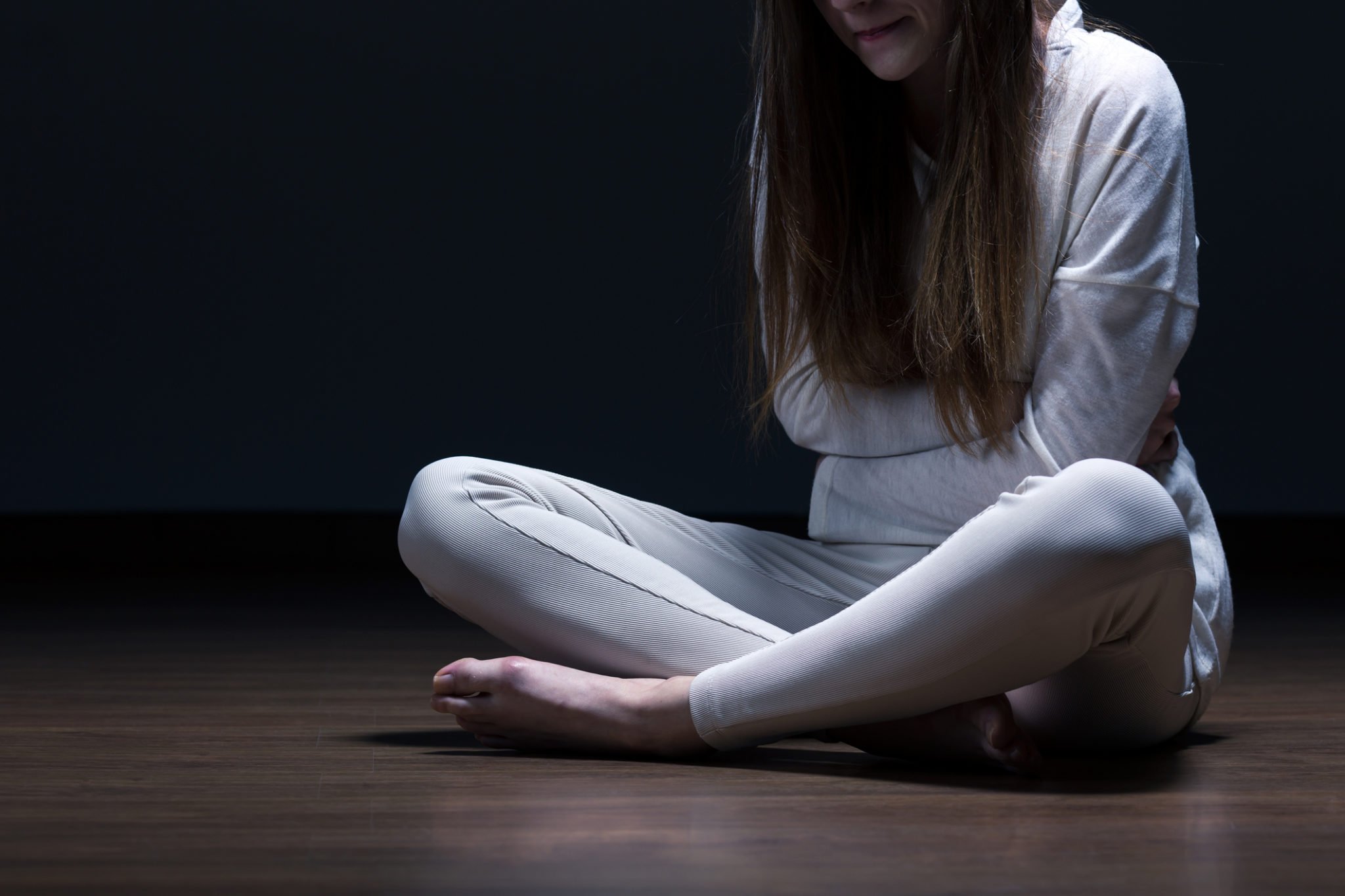 Eating Disorders In Women Over 50 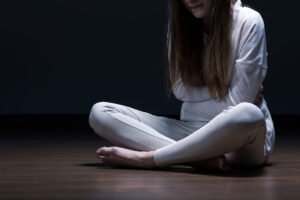 What kinds of eating disorder symptoms are we talking about? Well, there are several recognized eating disorders – the most common being Anorexia Nervosa, Bulimia Nervosa, and Binge Eating Disorder. Anorexia is when someone limits their food intake in order to lose weight and maintains an abnormally low weight. Bulimia involves eating and purging afterward. Ways of purging include vomiting, abuse of prescription stimulants, laxative, diuretics, or diet pills. Binge Eating Disorder is similar to Bulimia in that the person binge eats, but does not purge afterward.

The symptoms of eating disorders do not differ much between women who develop the disorder later in life as compared to younger women. However, treatment may place more of a focus on one’s partner and/or children (if age appropriate) as support systems, rather than on parents, who are often included for younger women. Furthermore, certain health concerns are higher in older women with eating disorders. A woman’s body become less resilient over time, so the medical complications of eating disorders including cardiac concerns, gastrointestinal distress, and bone loss are therefore greater.

Despite one’s hesitation to discuss or seek treatment for an eating disorder, treatment is imperative. At Eating Recovery Center, we have diagnosed and treated many women over the age of 50. Thankfully, eating disorders are highly treatable. We encourage any woman experiencing unhealthy eating patterns or anyone who knows someone suffering to seek additional help. If you notice any of these symptoms in yourself or others, open a dialogue and start talking about the struggles. You are not alone and there is support for you. Professional help may be necessary and ERC is here to help. Please contact us at (713) 714-3409, or visit www.eatingrecovery.com to speak with a Master’s-level eating disorder clinician. All information shared will be held confidential. We want to help you stop suffering from your illness and get back to living a healthy meaningful life.