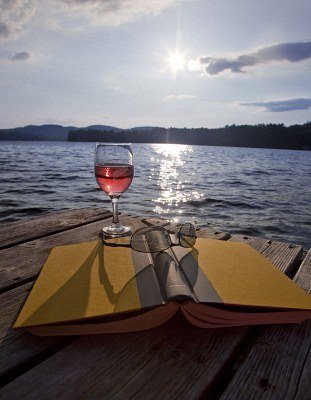 Ask any woman you know to scratch the surface and she will find a drinking story. Whether we are drinking it or not, alcohol remains a potent part of our lives, like food or the Internet. The world is saturated with it, steeped in it. We confront alcohol everywhere we go—from home to the office party, date night to ladies’ night, happy hour to sports sidelines. Even where alcohol is not present on the surface, it often lies beneath, a palpable absence.

We drink for different reasons: to quench thirst, loosen up, because it tastes good, to enhance a meal, because we’re addicted, as part of a ceremony, to celebrate, to mourn. We drink when we’re happy. We drink when we’re sad. And then there are the non-drinkers, for whom abstaining may be as much of an issue as drinking.

Whether our drinking is a choice or compulsion, people rarely talk about its quotidian existence. It’s easy to make the snide celebrity putdown and side joke, or label it a pathology—especially in the media. Extreme examples of abuse are widely reported, like in the cases of Amy Winehouse, Whitney Houston and Diane Schuler. And the resulting trickle down deepens the culture of blame and shame around the subject of women and all drinking, as evidenced by the rise and fall of the Cocktail Mom. No wonder women keep their stories to themselves. (According to Newsweek magazine, 60 percent of American women drink.) Our ultimate goal, from the Drinking Diaries blog to this book, has been to take women’s stories out of the closet. There are plenty of memoirs by recovering alcoholics and countless books covering an array of women’s issues—from love and marriage to family and career—but none that address the spectrum of stories about women and drinking. How does a woman’s experience with alcohol—both good and bad—affect her relationship with herself, her partner, her children, her friends, her community? How has drinking—our own and others—really touched our lives?

The stories are typically hard to come by and rarely surface in small talk. But here, you will read the details, the deep questions, the wide and wild range of drinking experiences. A dispatch from the real world of women and alcohol, the essays in this book tell the tales of real women who vary in age, experience, perspective and culture. They tap into all aspects of drinking—the shameful, the escapist, the liberating, the celebratory, the sexual and so on.

The idea for this book about women and drinking evolved from a night of…drinking. The two of us are friends and neighbors who enjoy sharing a bottle of wine over dinner with our families. Here’s how it all began—from past to present. 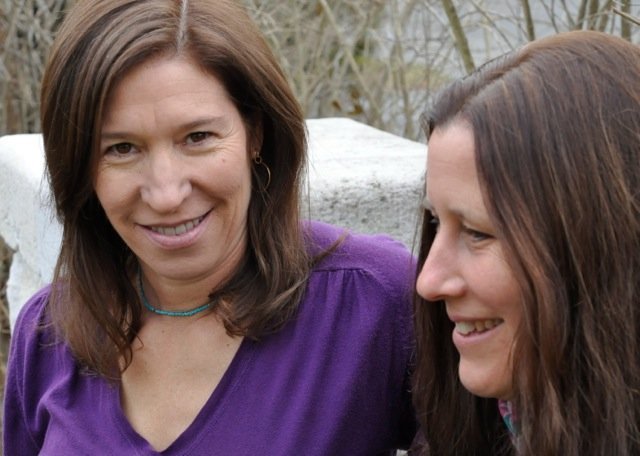 For my first-grade school photo, my alcoholic mother put my sailor dress on inside out. But she stopped drinking when I was nine years old. By the time I hit fourteen, my older sister was sent to rehab. I spent half of my adolescence at self-help meetings, and although I would rather have been hanging out with my friends, I found the personal narratives of fall and redemption riveting. From high school to college student, writer to stay-at-home mom, I have run the gamut from abstainer to binge drinker.

I never used to give a second thought to keeping a bottle of wine in my fridge, chilling next to the milk, just like my mother did. My European parents drank every night with dinner, and my mother–a French, hidden-child survivor of the Holocaust–often bragged about how she’d corrupted her American friends with the joys of a late afternoon glass of wine. But later in life, my mother’s wartime demons came back to haunt her and her social drinking morphed into need. Since then, I—a lover of wine in moderation—have been wrestling with what drinking means to me.

Conversations about our mothers morphed into discussions about our own drinking—the ups, the downs the in-betweens. And then we wondered: Were there other women who also wanted to talk about drinking?

Together, we sought to create an open forum for women who’d be interested in sharing their stories—without asking anyone to descend into a fluorescent-lit church basement. Since starting the Drinking Diaries blog in 2009, we’ve had over a quarter of a million readers of all ages and from all over the world.

What we’ve uncovered is a wide spectrum of drinkers and attitudes about drinking, which runs contrary to the rigid lines often drawn between problem drinkers and the rest of us. It turns out that the “rest of us” are a nuanced group—occasional drinkers; passionate drinkers; daughters and mothers of drinkers, non-drinkers and about-to-be drinkers; teen drinkers; middle-aged drinkers; Asian, Jewish, Italian, African-American, and Muslim drinkers. The variations are endless.

The 28 stories we’ve collected here—written by prominent and new writers—are a testament to diversity, with themes spanning from celebration to revelation. In all of the essays, drinking has left its mark.

If there is any one theme that runs through this book, it is that—for so many women—drinking carries an emotional charge. It is loaded. Not necessarily bad, but loaded still. The stories in this book testify to the varied relationships women have with alcohol. As two women who have questioned the impact of drinking on our life, we felt compelled to start the Drinking Diaries story project—from blog to book—by sharing our own. Then we asked other women for stories. And out they came.

This introduction is adapted from the anthology, “The Drinking Diaries,” by Leah Odze Epstein and Caren Osten Gerszberg, published by Seal Press, a member of the Perseus Books Group, September 2012.