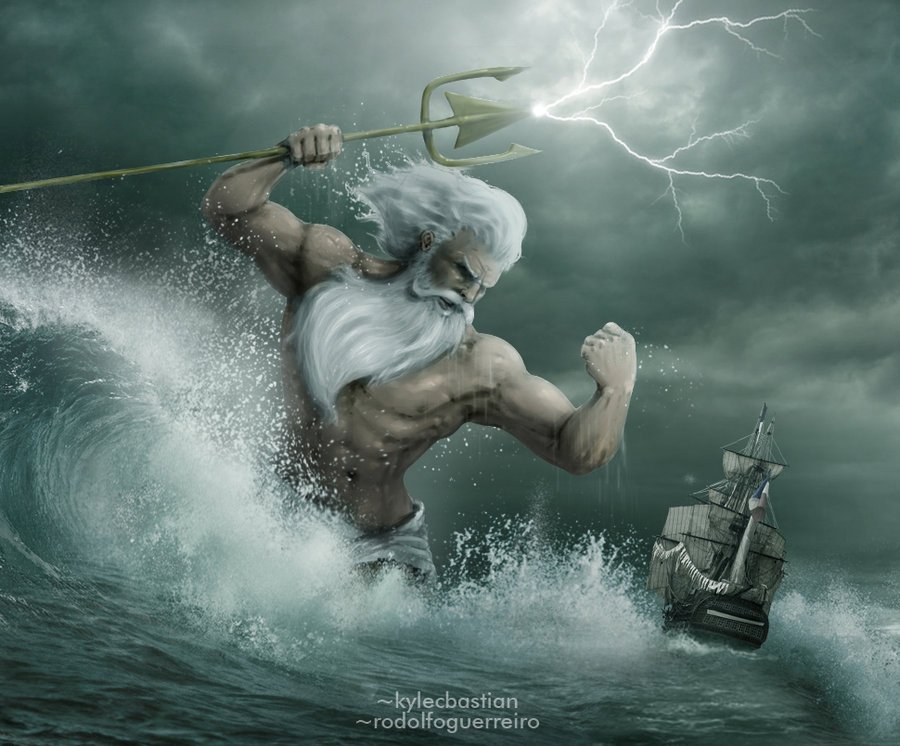 Does This Extreme Weather Mean More Than We Are Willing To Admit? 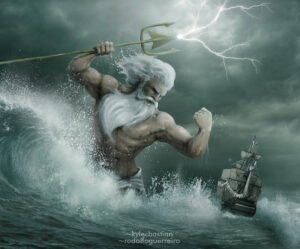 I apologize for writing the following, as this is not my typical Better After 50 glass have full post. It’s just that I’m weather obsessed like so many this week and concerned for so many.

We are currently living through three of the biggest natural disasters which have been compressed into 3 short weeks; the Earthquake in Mexico, Harvey and Irma.

How do we explain this weather phenomenon to ourselves in a rational way?

It’s hard to believe these are just weather events. Maybe this is how the Greek’s felt and that’s why they started writing their mythology.

I wake up each morning like so many to the New York Times news alerts on my I-phone warning of disasters of mythic proportion.

We have all seen the footage of the wreckage and devastation on the beautiful islands of Barbuda, St. Martin and Anguilla to name a few. As I write this Florida is getting pummeled. And a few days ago Mexico was rocked by an 8.0 earthquake…”the biggest earthquake there in a century.” And this all comes on the heels of the hurricane and flooding in Houston.

The Greek myths would explain this as Poseidon’s fury.

My son, Jake, kept D’Aulaires Book of Greek Myths next to his bed reading it all through grammar school. I think he still has it. For the people of ancient times, those stories explained away some of the chaos in their world.

And just like the Greeks used mythology to understand their universe and to explain the unexplainable, many of us are trying to make sense out of the wrath of these devastating “natural” disasters.

How can we be experiencing in a few weeks the “most rain in history” and “the biggest Hurricane ever recorded, the biggest earthquake in a century?”

How can there be such a concentration of constant historic bar raising weather events all at once?

We look to our weather people to explain it but it’s hard to comprehend. Doesn’t everything feel out of control?

It really throws us out of our comfort zone to know that no one has ever seen the likes of these storms…EVER or at least since we started keeping records.

What happened before that? A visit to the Museum of Natural History can shed some light or a reading of the Bible.

Was the story of Noah real? What ever happened to the Dinosaurs and the great sea of the Mid West? What about the decline of the Ice Age?

Is this what transition looks like from the Modern Age to the next unnamed Age? Are we living through the last Chapter of something and the first pages of the next “Age?”

Is the current generation about to become the dinosaurs of the future?

At dinner the other night all we could talk about was these weather events. What can we do for Houston? What about our friends in Florida, the islands and Mexico?

Anyone who has lost power from a storm, had their windows smashed or listened to a night of howling hurricane winds knows how terrifying this all is.

We observe the migrations of our friends and relatives as they pack up and move to “higher ground.” We can’t even fathom how enough housing will be created fast enough for the displaced.

I would venture to say the climate change deniers are no longer welcome into our conversation. It just feels disrespectful to let them go on when people are trying to survive these historic weather events. Anyone who doesn’t believe in the climate change issue should best be keeping his or her mouth shut because we really don’t want to hear about it anymore. Done!

Most of us will agree we are experiencing mythic disasters in nature. And even if we don’t live in Houston or Florida we are on the edge of our seats. We feel highly unsettled. .

The rains came pounding down yesterday on Martha’s Vineyard with such intensity; there was flash flooding on a few roads. It only lasted a few hours but I could not stop thinking what it was like to be in Houston during the rains. It seemed impossible to fathom that amount of rain falling. I was grateful when our storm passed.

My glass half full son who lives in LA said the other day that these weather events are beginning to make him wonder if there isn’t a message in all of this. At the same time he tried to reassure me that the fires blazing in the canyons of LA weren’t affecting where he lives.

“I think you’re living on unstable ground and who knows what’s going to happen with that fault line.” I mentioned not for the first time.

“Mom, you live on an island, parts of which are eroding fast. Really?”

This week, we will see what Irma has left in her wake, and continue to watch the aftermath of Harvey from Houston and know that the costs and recovery will be staggering. We will donate, and perhaps even volunteer as we try to do our part to help. But what do we tell ourselves as we tune into the Weather Channel wondering what’s next and is it coming our way?

Does This Extreme Weather Mean More Than We Are Willing To Admit? was last modified: September 11th, 2017 by Felice Shapiro