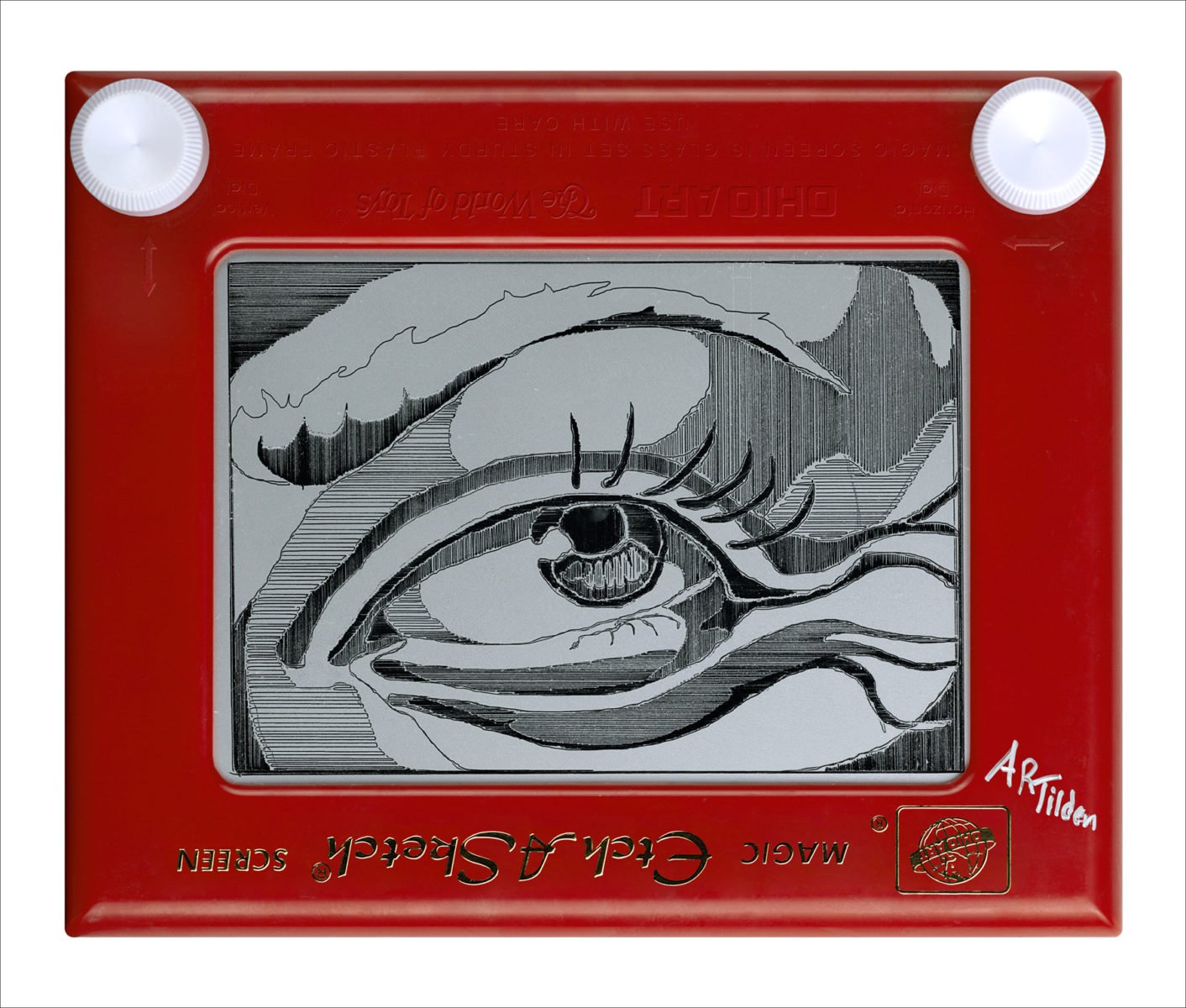 Do You Wish You Could Change Your Past? 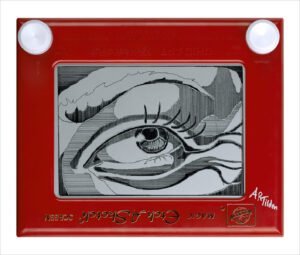 A while back on Facebook, a friend of mine posted the following status update:

“If you could go back and etch-a-sketch away some part of your life, what would it be?”

Wow. What  a great question. I’ve always believed that regret is a central component of adulthood. But many of our regrets are really longings,  so we wouldn’t want to erase them, because they define who we are.

In contrast, I love the concept of the etch-a-sketch – that iconic childhood toy – to capture those aspects of our past that we’d truly like to eliminate so that even the vestiges of their imprint don’t remain.

So I got to thinking about what would be on my etch-a-sketch list. Here’s what I came up with. I’d love to hear from you, too:

1. Smoking. I smoked regularly for several years of my life. For a long time, it was just a social thing I did a few times a week with my friends when we were out drinking. This was college, after all, and our entire lives lay ahead of us. Who really thought about mortality? But then, during my first year of graduate school, I actually became a smoker. You know, one of those people who woke up in the morning and not terribly long after awakening, felt the need to have a cigarette. Boy, I wish I could erase that phase of my life. Because with what we now know about smoking – and its effects not only on our own health, but on those around us – I fully appreciate why my mother burst into tears when I announced to her that I was a smoker.

2. Not being an athlete. I’ve never been much of an athlete. During my childhood, I was really only ever good at bowling and pool. In fact, the only time I was ever actively solicited to join a sports team was when – during the orientation session during my Freshman year at college – some large, extremely fit blond creature ambled over and – no doubt hearing my rather loud voice and observing my less-than-commanding frame – asked if I’d ever thought about being a coxswain for the crew team. (Um, honey? I’ve never heard the term coxswain before you just uttered it but…um…no?) But in light of all the benefits sports have for kids – particularly girls – I now wish that I’d pushed myself to do more to participate in sports when I was young, even without being good at them.

3. My perm. Much like smoking, another erase-worthy event in my life is that permanent I had back in high school. We all have our hair issues, God knows. My own stem from my baldness and concomitant wish that I could have more body in my hair than that one, isolated cowlick in that upper, front-left corner of my scalp. And so, during a brief period in high school, I sported a perm. I wish I could show you a picture – so that you might cringe along with me – but suffice to say that it wasn’t a pretty picture. My friends in college called it “The Jersey Flip” to convey that singular hideousness that is often attributed to my home state.

4. Not pursuing journalism earlier. Although I’m a big believer that figuring out what you want to do with your life professionally takes a lot of time and thought, I really wish that I’d become a journalist earlier on in life. I think that if I’d known myself better – or, better put – trusted myself more – I would have realized earlier on that journalism combined many of my passions in life, including writing, travel and, above all, analyzing people. I’m particularly drawn to the romantic image of the 20-something foreign correspondent in a war-torn country, dodging bombs and filing stories with a glass of bourbon at hand, a la Shutter Babe or The Year of Living Dangerously. Maybe it wouldn’t have been quite so romantic in real life, but it’s one of those things I really wish I could go back and do over.

How about you? What would you go back and erase from your past?

Do You Wish You Could Change Your Past? was last modified: September 11th, 2017 by Delia Lloyd