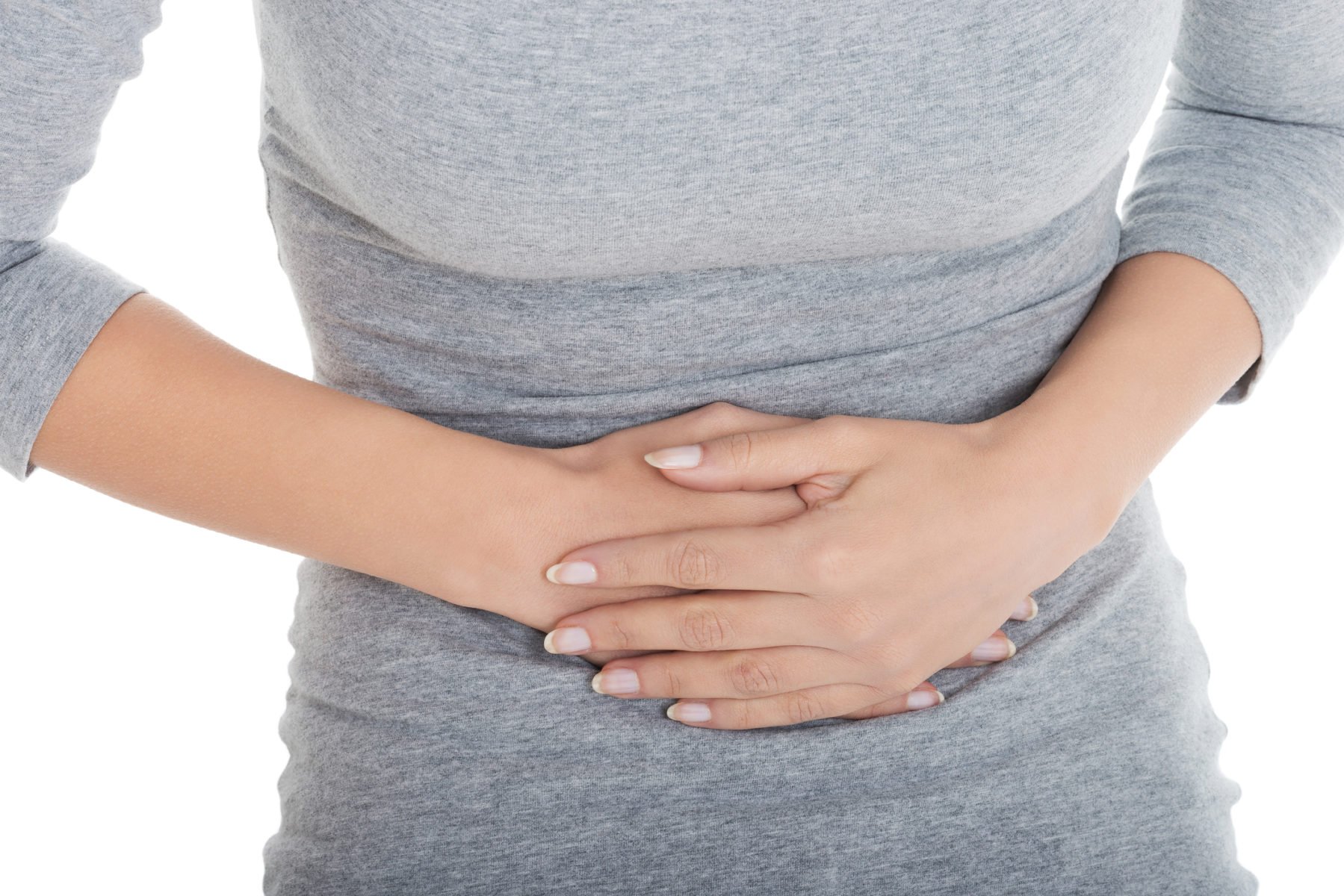 Do You Ever Bloat And Look 8 Months Pregnant? 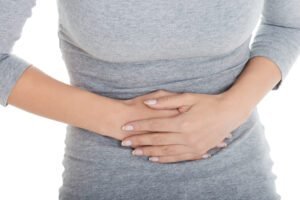 Well, sometimes I do, and I have for the last 25 years. YIKES!

If you saw me on the street, you probably wouldn’t notice my bloated belly because it is usually stuffed inside my tight jeans or spandex undies. However, if you happened to be present with me as I unzipped my jeans at the end of one of those days, you would crack up and say “whoa – she wasn’t kidding!”

Sadly, it has been more painful than funny for me. And trust me, it isn’t as simple as solving vacation constipation.

For years, I didn’t feel good in my body.  My belly became this place that I hated and was ashamed of and it wasn’t even her fault!  I was always trying to hide her and didn’t understand why she looked the way she did. Afterall, I did my crunches. I did my cardio. I ate healthy. What the F***??

I knew in my gut (yes, pun intended) that this could NOT be normal. I brought it up at doctor visits many times over the years but got nowhere. These doctors didn’t ignore me – they just didn’t know the answer. I was given colonoscopies and MRI’s. I was checked for ovarian cancer. I was told many times to take fiber supplements. But there were never answers. And so I lived with my bloated belly that seemed to come and go without warning or explanation.

Finally, about 5 years ago, I did what I always do when I have a question late at night that I can’t answer – I hit Google.

I stumbled upon something called SIBO – small intestinal bacterial overgrowth. With SIBO, the good bacteria in the gut somehow migrate to the lower intestine where they are not supposed to be and cause major bloating along with various other potential symptoms.  I knew I had this but no one had never heard of it. So I tucked the information into my back pocket – or ha ha – my front pockets!!

Two years later, I found a place, got tested, and, sure enough, I had SIBO. What a surprise!

Despite the fact that my family and friends thought I was making this odd sounding condition up,

I most probably got SIBO from food poisoning in my late twenties. This was right after the birth of my first child so I thought it was a post-pregnant body thing that nobody talked about. You know, like hemorrhoids.

At the time I was diagnosed, a few years ago, I was a vegetarian eating tons of vegetables, grains, and beans. I thought I was eating really healthy for my body but, actually, all those carbs were feeding my bacteria and making my SIBO worse. Huh?

This rocked my world. This was not only my body but, as a Health Coach, it was my work as well.

SIBO is super hard for some people to cure. And I was one of those people. The problem is that if you try to kill off the bacteria in the lower intestine, the bacteria also gets killed in the upper intestine where it is supposed to be which is a big problem.

After numerous attempts to cure my SIBO, I realized it was something I would have to learn to just manage and to do this I had to drastically change my diet and pissed-off attitude.  I experimented and found that I felt much better adding animal protein back into my diet along with increased fats. Although I still ate lots of vegetables, I had to focus on some rather than others.

Not gonna lie. It sucked. But I kept it in perspective and used it as yet another opportunity to remind myself that everybody has different things going on and has different needs.

Now, more than ever, I am 100% certain that none of us should blindly follow someone else’s diet. That diet has no clue what is taking place in your gut or in your life. For example, I used to think that probiotics were good for everyone. Guess what – they are NOT good for those of us with SIBO!

Experts are linking our digestive health to anxiety, depression, immunity,  Alzheimer’s, and just about everything else. Whether you have SIBO or something else, it is important for you to figure out what is going on specifically in your body.

If you tend to bloat so much that you look 8 months pregnant, ask your doctor if it could be SIBO, and most importantly, trust your gut!

If you are trying to stay healthy and sane in this stressful world, get in touch with Lisa Lewtan HERE and check out her Healthy View Radio Podcast HERE

Do You Ever Bloat And Look 8 Months Pregnant? was last modified: November 12th, 2017 by Lisa Lewtan