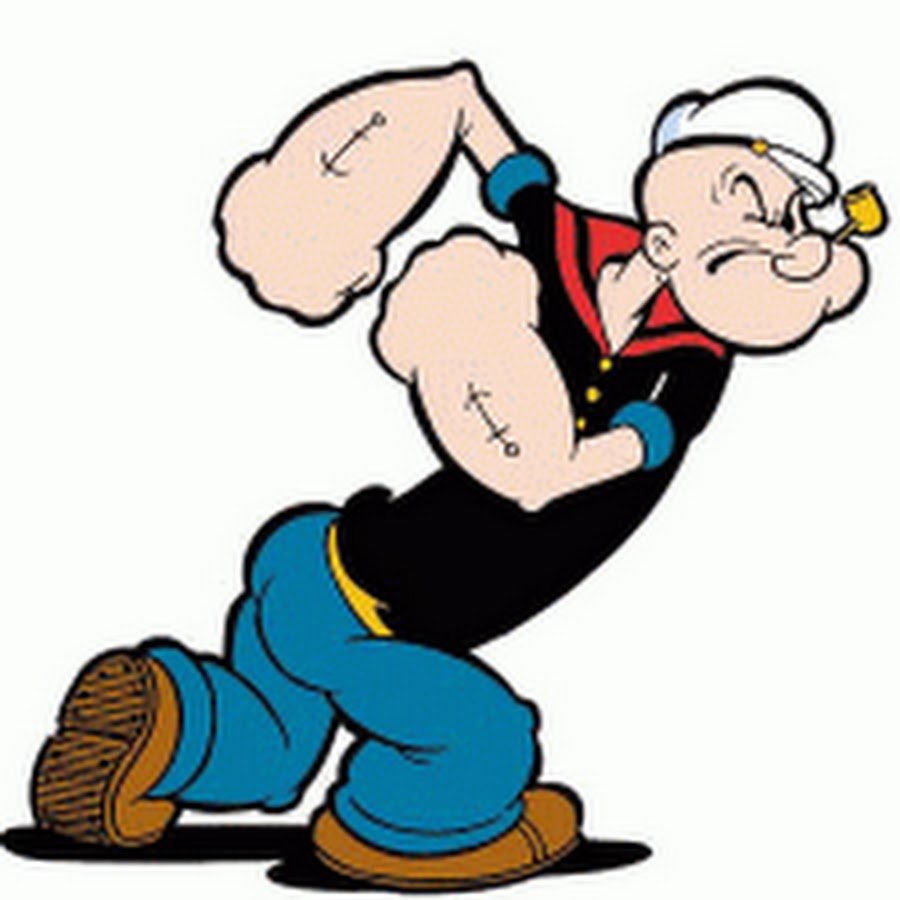 Do These People Need To Have Their Heads Examined? 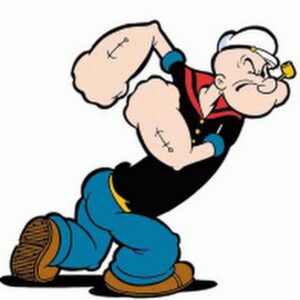 I thought I had misheard. I thought I heard this woman say that her husband had had a stroke months ago. But there he was, on his boat, jumping off to go to the chandlery to do some retail therapy. He was doing all the things that cruisers do—lifting, jumping, pulling, shining, investigating small holes under heavy cushions. I had chatted with him earlier, and hadn’t noticed a thing.

But I hadn’t misheard. The stroke was last year, and within months after a rotor router surgery and some physical therapy, he was back on his boat with his wife, doing a passage across the sea so that they could spend the winter together sailing the Caribbean. They were lovely, enjoying their journey as much as the rest of us. They came over for a sundowner. They ate and drank and laughed heartily.

At one point in my life, I would have thought they were crazy. “They’re nuts! He just had a stroke!” I would have said to myself, or Mike, or anyone who would have listened. “What business do they have on a boat, sailing across the ocean- just the two of them- with absolutely no access to medical care, the destination being islands with mediocre medical care at best?”

I don’t think that any more.

Being out here on the ocean, on our own but in the company of an amazing community, has taught me that people who make cruising their life whether it is full time, or just a few months a year—they really “get it.”

They “get” that you only live once.

They “get” that to really live, you have to take chances in order to do what you love.

They “get” that to live without regrets means taking a leap of faith.

And if they die, they will die doing something they love.

They will not die sitting in a “decliner” as one of our sailing friends likes to say. He is in his early 70’s, and jumps in and out of a dinghy like a fit teenager. He has had his own health battles, but he will not die in a decliner, I’ll bet my own life on it.

Out here, we have met the most resilient people living on their boats, and I can’t help but admire them. They sometimes have to take a year or two off to tend to medical issues, but they don’t let that stop them. There are men and women out here who have heart issues, pacemakers, suffer from Parkinson’s syndrome and various immune diseases, to name a few. They don’t have all limbs that work perfectly. They don’t all have brains that work perfectly. They have to worry about meds that need to be refrigerated at a certain temperature, and some have special accommodations rigged up for them, but they simply deal with what they have to deal with. And they don’t complain, for they are not compromising on living the kind of life they want to live.

For sure, they all have a special spirit of adventure. They are the most resilient people. They know they could die of all sorts of stuff, but while they are alive, they are really going to LIVE. You’ll see them at the top of the mast, you’ll see them with a scuba tank cleaning the bottom of the boat, you’ll see them laughing and having a beer, enjoying their grandchildren who have come for a visit, and enjoying the quiet even more when they leave.

But what all of them also has is a loving spouse who is by their side, constantly. Who learns to take over those things- mental or physical- that their spouse can no longer handle. They have learned patience, and navigation, how to dock the boat in 25 knot winds, or even perhaps how to fix the joker valve when the head breaks down. They are very, very lucky, indeed to have such life partners.

They are an example of how we might all want to live, whether on land or at sea, and it is a beautiful thing to behold.

Do These People Need To Have Their Heads Examined? was last modified: March 5th, 2018 by Ronna Benjamin