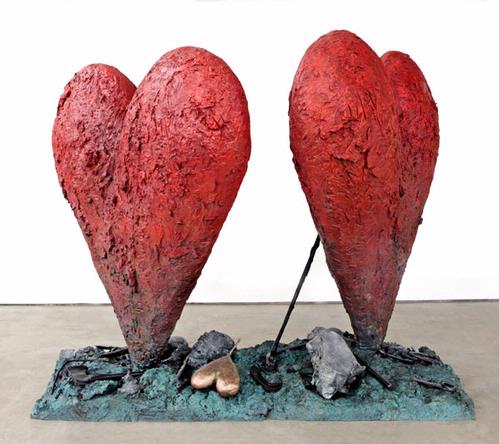 Beware Massachusetts BA50s!  The new Alimony Reform Act, effective this past March, changes the game in Massachusetts for divorce.    This new alimony law (the first in Massachusetts in 37 years) eliminates “lifetime” alimony, creates durational limits on the length of alimony awards, and creates four distinct types (general term, rehabilitative, reimbursement, and transitional) of alimony.  For the sake of your financial security, you need to be aware of this new law and inform your friends and daughters.

In the 1960’s and 1970’s, marriage was viewed as a partnership where the wife/mother’s contribution as homemaker was as important and valuable as the husband/provider’s contribution as breadwinner.  The old common law language required the husband to support his wife in the marital lifestyle “to which she had become accustomed.”  Alimony developed as a means to provide for the continued support and maintenance of an economically dependent spouse following a divorce, and it was generally for life.  It was seen as a matter of basic fairness.

In practice, though, alimony laws weren’t always so fair.  Judges enjoyed broad discretion in deciding whether or not alimony was warranted in any given case.  One person could be denied alimony by one judge—but would have the opposite result if she had the luck of being assigned a different judge.  Since alimony was generally awarded without a specific time limit, some ex-spouses were forced to pay alimony for many years longer than they were married.  Other ex-spouses chose cohabitation—sometimes holding themselves out as husband and wife to the community—instead of legal remarriage, just to continue to receive alimony payments.  Over time, demand grew for reform.

And reform is what we got.  The new Alimony Reform Act creates four distinct categories of alimony: rehabilitative alimony (support to help a person become self-sufficient within 5 years), reimbursement alimony (support awarded in short-term marriages  to compensate for prior contributions to the payor’s financial resources, such as financing the payor’s education), transitional alimony (support awarded in short-term marriages to help the recipient adjust to a relocation or change in lifestyle), and general term alimony (regular payments of support based on the number of months a couple were married, usually in an amount equal to 30-35% of the difference in the parties’ incomes).

What’s more, alimony is NOT now for life.  The Act provides that Alimony terminates when the payor reaches full retirement age.  Further, a spouse’s cohabitation with a sexual partner for more than 90 days may result in the suspension, reduction, or termination of alimony payments.  And this does not just apply to new divorces!  Previously divorced persons may seek the new benefits offered by the Act by returning to Court to modify their previous divorce judgments (provided they have met the “waiting periods” detailed in the Act).

What does this mean to us?  Divorcing women cannot expect to be supported by their former spouses for remainder of their lives.  Women are well-advised to develop a reasonable plan to become self-supporting, particularly if they are married for fewer than 20 years (which is the date that courts in the Commonwealth can consider awarding alimony for an indefinite length of time).  BA50s who currently receive alimony need to take action right now to plan for the inevitable end of alimony in their “golden years.”  (Although it is not entirely clear, the Act suggests that providers/husbands may be permitted to continue to work beyond retirement age and have no obligation to pay alimony to their former spouses even if the marriage was longer than twenty years.)

And here is what it means to your daughters:  Young wives and mothers who choose to “stay at home” will NOT (in most cases) be compensated in the future for setting aside their careers or minimizing their professional development—even if doing so was a great benefit to the family, and even if their choice was enthusiastically supported by their ex-spouse at the time.  Our daughters need to know that they are wise to pursue life choices that create economic independence both prior to and during marriage by actively engaging in their careers/professions/businesses, even while raising children.  Given the enormous number of failed marriages, particularly in the category of ten or less years, caretaker spouses cannot count on their former spouses to provide for them while raising children or after the children are emancipated.   If you don’t want to be supporting your daughter when she gets divorced, advise her to be able to stand on her own two feet.

The passage of the Massachusetts Alimony Reform Act of 2011 largely ends an era where wives/mothers can stay at home to raise their families expecting that their futures will be financially secure in the event of divorce.  Nothing in the Act has changed the original statute’s equitable division of property.  However, few divorcing couples are able to live the rest of their lives on a share of the assets amassed during marriage.  BA50s and their daughters need to invest in themselves and the creation of their own economic security.