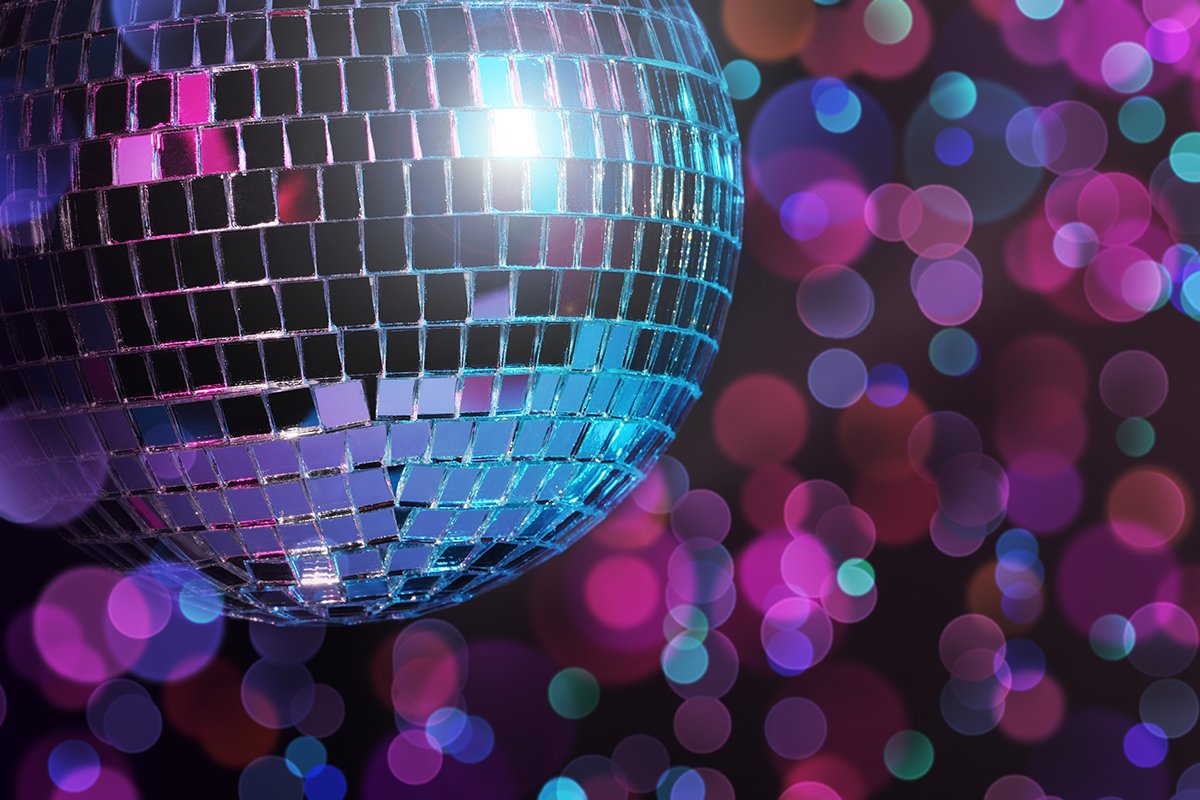 I grabbed a drink with a former boyfriend, one that I now admit, I was still a bit in love with. Occasionally we’d meet up and sometimes we’d even hook-up. On this afternoon, while we smiled at each other seated at the bar, he casually mentioned that way-back-when, I “overlapped” with another woman he was seeing before we broke up.

He turned his body toward the bar and said over his shoulder, “What does it matter. It was a long time ago.”

I needed a minute to process. Finally, I faced him and said, “It changes my whole perspective on how and why our relationship ended”— you mother-fucker, I added in my head. Perhaps his disclosure was exactly what I needed to finally detach from this man for good. At the same time, it was heartbreaking.

I texted my friend, Sonia, while in the bathroom. She immediately called me. Abba’s “Dancing Queen” played on the bathroom’s speakers.

Three hours later, wearing sequins, hairspray, and lots of eyeliner, Sonia and I walked into a small, make-shift, dance club in midtown Manhattan — a former pub/restaurant with the tables cleared for a dance floor. The DJ was already thumping disco for the twenty or so people in the place.

“It’s still early,” I said, glancing at the time: 10:20. Fighting a few yawns, we ordered Tequila Sunrises in honor of our 1980s teenaged selves, and checked out the other people in the place — mostly middle-agers, with a half a dozen younger people.

“Super Freak” came on and Sonia hopped off her stool and danced in place. “That guy behind you is about to come over here,” I said. Our old creepy-guy instincts kicked-in as we turned our backs to him.

“Hi! I’m Danielle,” a woman on the other side of me shouted. Straight from central casting for Mob Wives, Danielle put her hand out as we introduced ourselves. “Do a shot with us. I’m paying,” she yelled.

“We already did a shot.” Back at my apartment, we had performed another teenage ritual.

The dance floor filled, so Sonia and I took our next round of drinks—this time vodka sodas—to do what we came to do: hustle, spin, and sweat to the oldies. KC & the Sunshine Band, Donna Summer, The Bee Gees came on right after one another. All the middle-agers showed off their 1980s dance moves ignoring how knees and backs will hurt tomorrow.

Three men on the sideline made their way to dance with us. One guy edged me away from her like a cow from the herd. I put my hand out and mouthed “back off.” He slinked away. I made my way back to Sonia, now singing, “It’s raining men.” But tonight wasn’t about men. It was about “Hey sista, go sista, soul sista, go sista.”

The DJ played “Staying Alive” and our new friend Danielle made everyone on the dance floor queue up in two lines for a dance off. I grabbed Sonia’s hand as we made our way down the aisle, arms swaying in the air, hips thrusting side-to-side. Everyone whooped and whistled.

“Wasn’t that fun?” Danielle yelled into my ear as Gloria Gaynor’s “I Will Survive” now played. “We’ll never see these people again.” I thought for a second how I’ll probably never see my former lover again, but it was okay. I was better than okay. And then I sang my heart out, “I’ve got all my life to live/And I’ve got all my love to give and I’ll survive/I will survive. Hey, hey!”