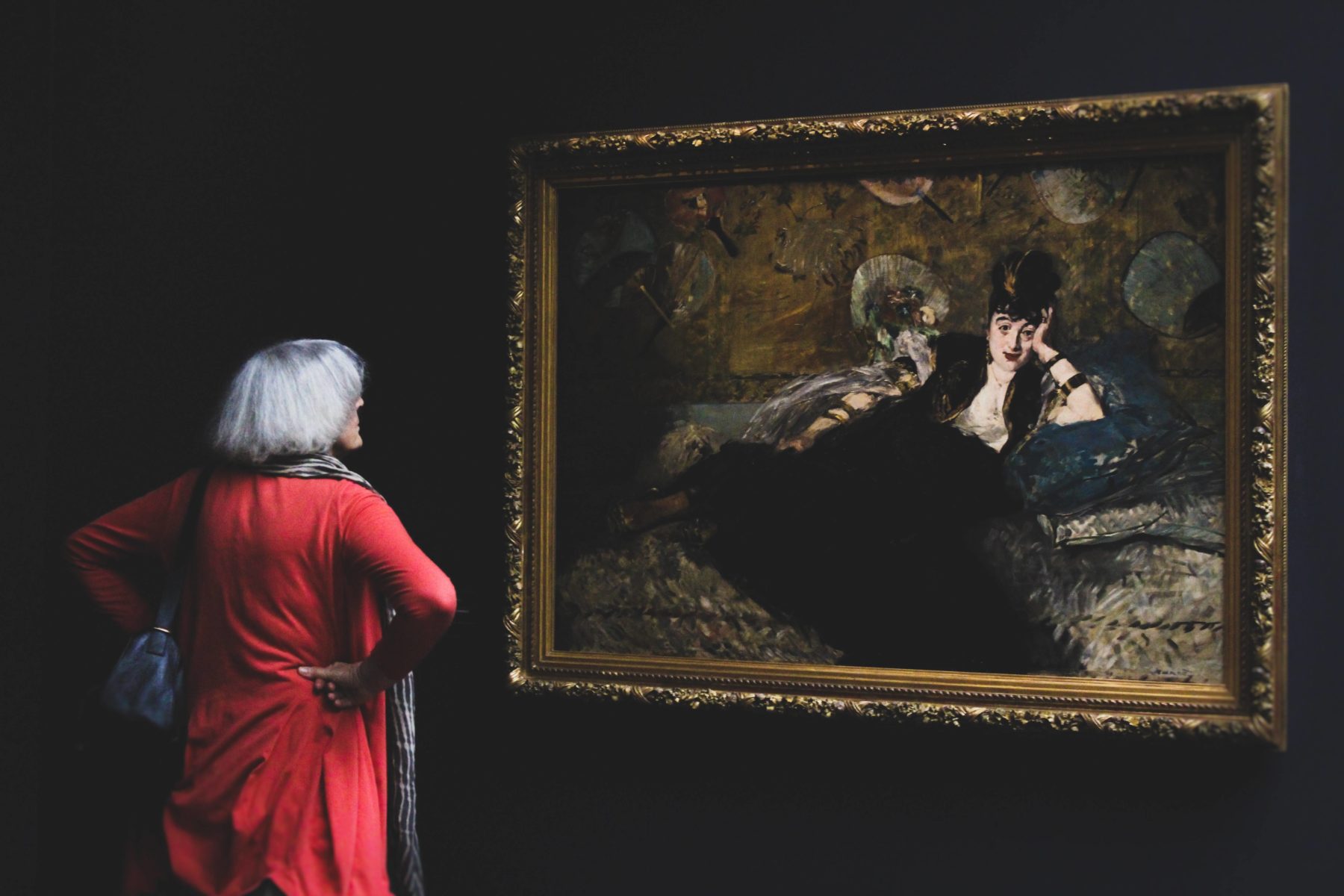 Dementia and My Mother’s Worst Fears

The title isn’t cheerful, and the text won’t be either. My grandmother suffered from dementia and my mother was by her side the entire time. I was there for my mother, and even though I wasn’t grandma’s caregiver, I still witnessed the progression of the illness. Some time ago, my mother noticed some of the early signs of dementia and has since become agitated and afraid that she will go down that path too.

The early signs are so benign that I honestly hope she misdiagnosed herself out of fear, but she could also be right. Her memory is a bit worse than it was before and she has trouble concentrating for longer periods of time. The early signs of dementia are so subtle that they can go unnoticed for a long time, especially because people believe that these are normal parts of getting older. However, since she’s seen dementia in her own mother, my mother is alert and perhaps even too afraid, but there is always a chance that she’s right and that she has dementia.

Since she started noticing the symptoms, she has spent a great deal of time trying to get all of her affairs in order. At first, I tried reassuring her and explaining that she will be fine, but she is adamant that she takes care of things while she’s still sure of herself and her mind. We already discussed steps we will take in the future and she made plans to accept one of the home care packages which will include people helping her stay and live in her home when I’m not around. When (there is no if in this scenario) her state deteriorates more, she said that she wants to be in a care home. I pray every day that the time to make that decision is still far away for both of us.

Our conversations have changed

I read an article written by a woman whose mother has dementia and it broke my heart because I recognised that my mother is doing some of the things the same way the lady’s mother did: we have longer talks and she says she loves me several times through the conversation, afraid that one day she won’t be able to say it. I always say it back because I understand that if her fears come true, one day she won’t be able to hear it no matter how many times and how loudly I say it.

She tries to stay healthy

Because both of us have been reading extensively and trying to find out as much as we can about the condition, we have agreed that she should try maintaining a healthy everyday routine. She walks more, she has made it a habit to go for a morning as well as an evening walk around the block to get some fresh air, and she has also started doing crossword puzzles. She has taken up new hobbies as well: pottery and crocheting, and she hopes she will be able to make some beautiful pieces in the future. She also included more omega 3 fatty acids into her diet and now she eats more fish and organic fruit and vegetables.

So far, all our decisions and actions have been motivated by fear, as well as the experience we got from being by my grandma’s side, but my mother informed me that there is a procedure she will undergo in the local doctor’s office. There is the mini-mental state exam (MMSE) test that will help doctors see if your short-term memory and cognitive abilities are good. You can’t pass or fail the test, but if you do poorly, you will be sent to a neurologist afterwards. Up until now, she has been too afraid to do it, but at one point in the future, she will have to deal with it, and I will be by her side that day as well as every other day.

Even though the title referred to the worst fears of my mother, the text is also about me. Being by her side while my grandmother descended into dementia made me understand how difficult the sickness can be on the person and their family/caregivers. In the future, I intend to be strong and be there for my mother, to help her do everything to stay well, but I will also start paying more attention to my mental health and my memory, because going through what my grandmother has gone through has become one of my greatest fears too.