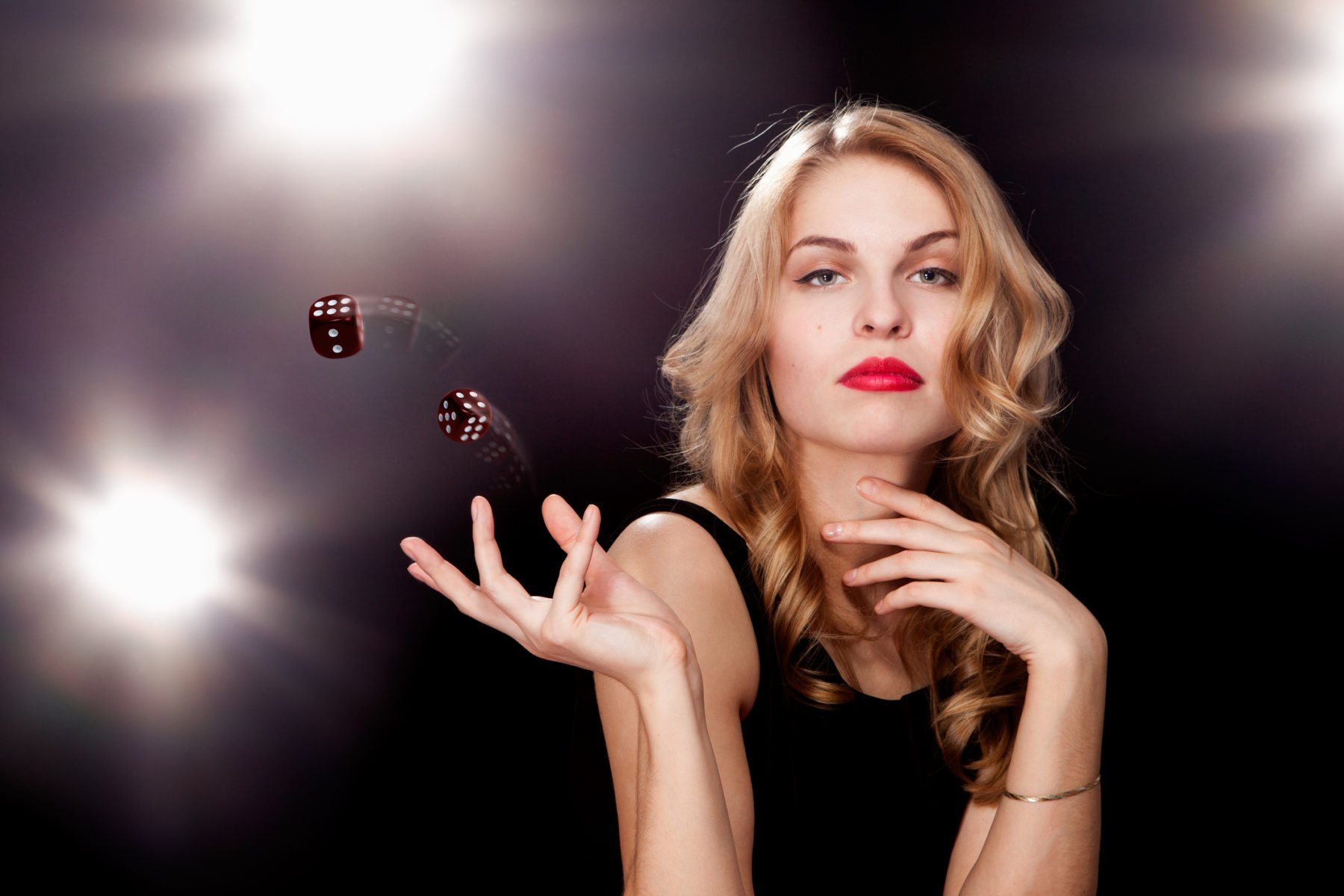 Dating After 50: Should We Gamble on a Ladies’ Man? 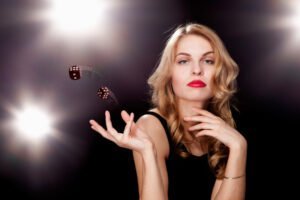 If we know the house always wins, why gamble? Life is too short to play mind games with the house a.k.a. Mr. Player, yet for some of us, myself included, it is, in essence the thrill of the craps table that keeps us in the game. Just like a gambler, we are addicted by the highs of the feel-good moments. Gambling is a drug just like Mr. Player.

The Pros He’s strong and sexy, and he possesses a bad-boy, When we were together, he made me feel like a queen. We went to the finest bars and restaurants. He said all the right things. I somehow possessed a mystical power over him. He talked future (pro), though he never followed through (con). It was always ecstasy on steroids. The PDA was rabid; sex in restaurant bathrooms, orgasms at table. The sex wherever it was, was amazing. Mind blowing. To satisfy my needs, he was willing to try things he had never engaged in before.

The Cons The never ending excuses for cancellng plans: food poisoning, stomach flu, kids have strep throat. Then there was the best friend’s father who was in the hospital gravely ill and it wasn’t looking good, only to never hear about that best friend or the father again. His two kids had at least four birthday dinners to celebrate their birthdays. Two kids, six dinners, six different months. And the pièce de résistance, my absolute favorite, he was drinking all day with the guys and his cop friend strongly suggested that he not get on the road and drive. Mr. Player is only about winning and stringing you along so you stay in the game. You think you are going to be THAT girl. You know the one, the one who makes him resign his Mr. Player membership card. This is exactly what my Mr. Player relationship looked like. And those are the precise excuses he used time and time again. For sport, I kept a list in my desk drawer. For me, I knew the reputation that preceded Mr. Player. However, in my defense, I did not learn this until I was already captivated. I would listen to friends, knowing they wanted to protect me, but I did not hear it. I even tried to separate from Mr. Player on three distinct instances, but it never lasted. I was an addict. I knew my friends would pick up the pieces on the day that I couldn’t get a seat at the craps table.

Then one night, My phone rang waking me from a sound sleep. The voice on the other end of the line was a good friend. “COME NOW” she said. “Mr. Player is playing you. I’m sorry, but you need to witness this for yourself. It appears that he is quite comfy with a girl that is clearly NOT you.”

Tossing on the nearest outfit I could grab; jeans, sweater and ballet flats, It was time to confront reality. I had heard the last excuse I was ever going to accept. He sat there and lied to my face as I caught him with his proverbial and literal pants down in the stall in the men’s restroom with another woman. He told me they had just met. That she was a friend of his best friend’s girlfriend. Was that supposed to lessen the blow? He proceeded to leave with this new conquest in an UBER, only after suggesting that he would walk her to her ride and then come back and have a drink with me.

There were so many ways I could have handled the situation, but I chose to hold my head high, to keep my dignity and act with class and pride. With no remorse on his part, he texted me the following morning, my guess, when he was getting into the car after spending the night with this woman, only to exclaim he didn’t understand how I could possibly be upset with him. In his early morning text, he added to the lies. And for what purpose? Couldn’t he understand that I was hurt? I was done playing the game. The time had come to place my last bet or gather up any that were remaining, move on and cash out. I told him he had a choice to make and honestly, I am not even sure why I gave him an option, but I did. Belief in the fairytale, I guess. He needed to choose either give up being Mr. Player and enter an exclusive relationship with me or I was setting myself free of him. Had he decided on exclusive relationship, I wasn’t even convinced that I wanted to go down that path. The challenge to tame this beast was not won. Mr. Player was not willing to commit and thus, so be it. I am taking a sabbatical from the Mr. player types, thinking wow, I dodged a bullet.

Dating After 50: Should We Gamble on a Ladies’ Man? was last modified: September 26th, 2017 by Janie Davis Lane