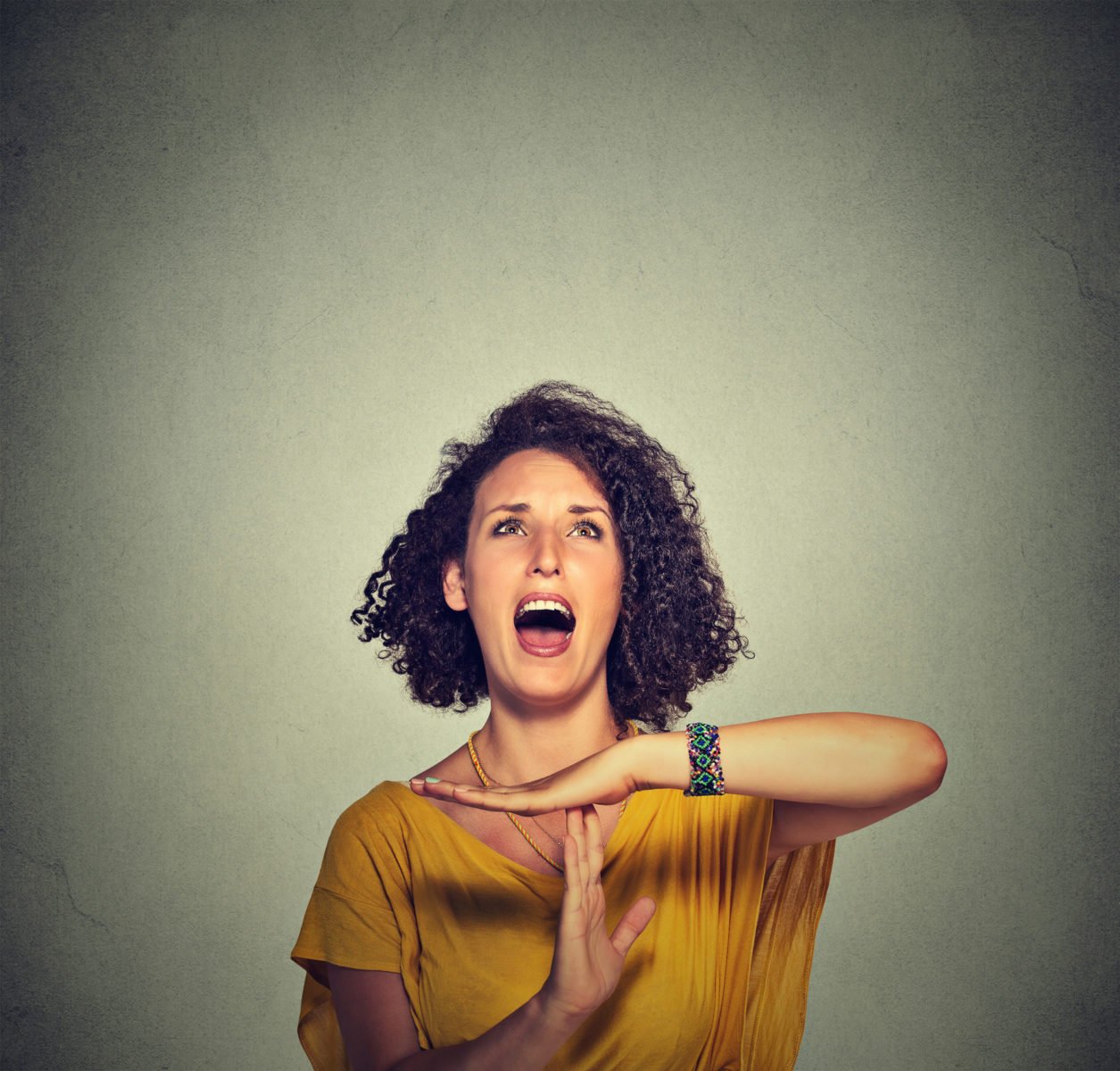 Dating After 50: Should I Throw In The Towel? 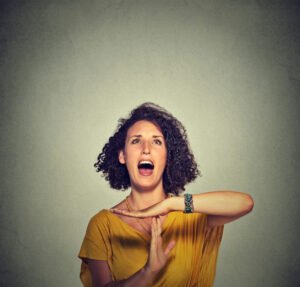 Ultimately, shouldn’t the purpose of dating be to find someone you really like, someone to spend the rest of your life with? Or should you date just to have a social life, to go out, to see and be seen? Maybe to temporarily fill an emotional or physical void? When I date, seriously date; I am looking to find that person who makes me feel like I want to spend the rest of my life with him. Period. So, if things don’t add up after a few dates with that guy, it’s time to move on. But how?

My three dates with Mr. I-Get-Why-He’s-Still-Single-Now didn’t add up to a fourth date. I felt like each outing was the equivalent of acting out a Seinfeld script; it highlighted the absurdity and misadventures of everyday dating and we spent hours dancing around the same nothingness.

Our first date was on a Sunday afternoon at a local pub. I was happy to see he was attractive. It wasn’t exactly a blind date, but when we were first introduced it was in a dark bar, after a few drinks. I was pleasantly surprised he was as handsome as I had remembered.

We toasted meeting one another and talked about our business backgrounds; we both came from the financial arena. We chatted about sports; I am an avid fan. He was not really, but at least we liked the same football team. We talked about college and graduate school, and I realized he attended the same college as one of my children. He belted “cheers” to that fact, the fifth time he had raised a glass to our commonalities in an hour.

He asked about my religious and political affiliations, which I thought were taboo topics for a first date. I humored him with a response. He cheered  to that too. He continued to probe about topics that I wasn’t sure were first date material. He asked me about my choice of undergarments and sexual history. It was like we were doing a line dance, where every fourth turn was back to the starting steps. He asked if I wore granny panties, thongs, boy shorts, or bikini briefs. He flat-out asked if I had sex since being single again. He asked these questions several times and even offered another “cheers” to my snarky answers. I wondered if I was out of practice because these were not first date questions I was accustomed to answering.

He was definitely awkward, so I wrote off his behavior as first-date nerves and accepted an invitation to have dinner with him. I hoped a second date would relax him.

We met a week later and it started out pleasant; even fun. I chalked up his few “cheers” to nerves. We discussed travel and cooking. He shared a few trivia tidbits about the restaurant’s wine list, and suggested making me dinner at his condo one night. I told him I  wanted to think about it. He didn’t outright ask about my sex life this time, but he did sneak in a question about what size bed I sleep in.

As we parted, he politely asked me to text him when I arrived home, which I did. He responded, in kind, and followed up by questioning me again about coming over the following week for that home-cooked meal.

While the gesture was nice, I’d only been in his presence a total of five hours and I didn’t really know him. He was still a stranger and there were those red flags from the first date still hanging over me.

I like to give people more than one or two chances so I said yes to a third date, but at a public place, so I picked a neighborhood restaurant. I wasn’t secure enough yet to walk into his space.

We met the following week at a lovely bistro. He offered his “cheers” while tossing in a few passive-aggressive insults. He suggested I make eye contact with him while he was poking fun at me. He criticized me for not wanting to share a “symbolic” after-dinner drink with him. He said my shirt reminded him of the Seinfeld “Puffy Shirt” episode which allowed me the courage to say no to anymore drinks or food with this man. Under the surface, I was ashamed and horrified and mad at myself. Before we parted, he made an attempt to kiss me and when I shied away from him, he wasted no time in complaining that we were not connecting and questioned me on the why. After three dates, I felt trapped and wanted to run as fast as I could away from him, kicking myself for being so gullible and playing into his act.

I walked home wondering, as so many women I know do, “Is it me?” But mostly I was just tired. He had broken me; I was burnt out on dating. Bad dates have happened before, but I thought I was past all that. I wasn’t sure I wanted to reboot and start again. This whole dating thing can be exhausting and unraveling.

Dating After 50: Should I Throw In The Towel? was last modified: October 25th, 2017 by Janie Davis Lane