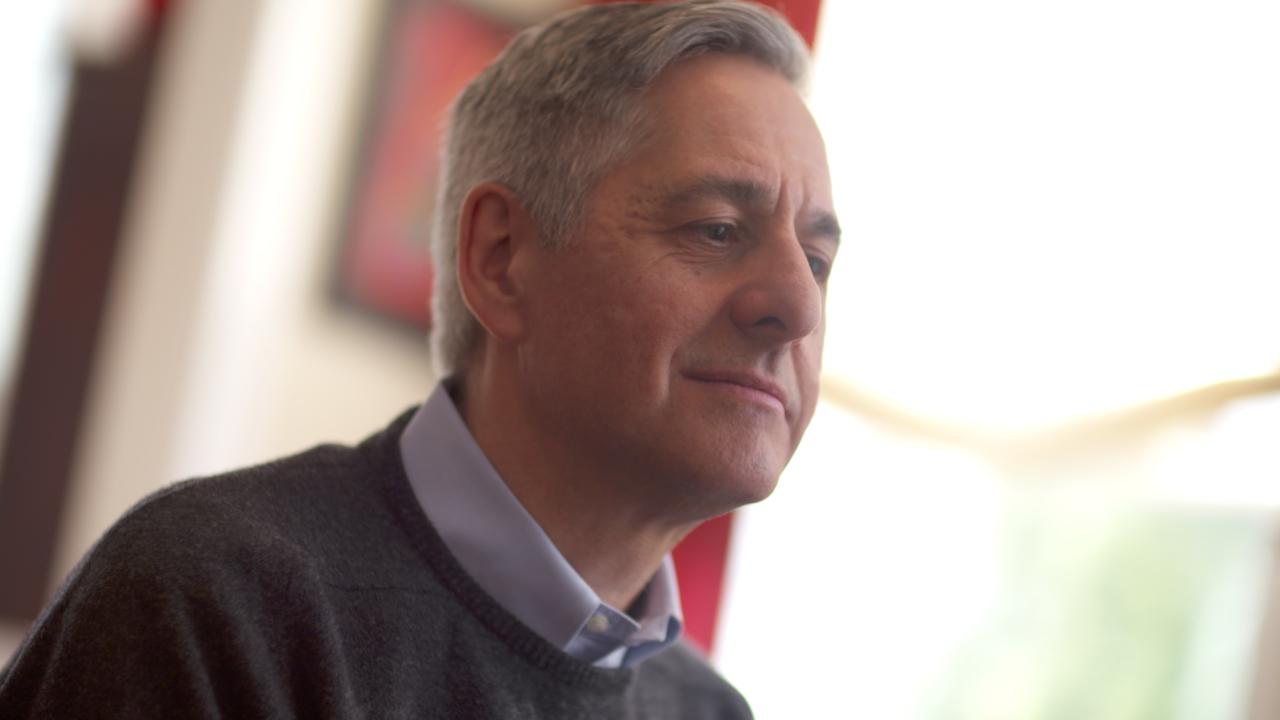 How A ‘Silicon Valley’ Writer Disrupted Aging In The Workplace

In 2013 Dan Lyons made a huge shift in his career, leaving editorial work behind to start a new job in a software start-up. The average age of his coworkers was 26. Dan was 52. It took him about a year to realize that he was, indeed, perceived as “that old guy” — and experiencing discrimination. It was, he says, the worst year of his life … but also the year of his awakening.

Lyons used that experience to write Disrupted: My Misadventure in the Start-Up Bubble. The Los Angeles Times called it “the best book about Silicon Valley today” — telling the story so many people were living, and describing how workers over 50 were getting pushed out of the tech industry. HBO approached him next to coproduce and write for the comedy hit Silicon Valley. That episode about hiring “the old guy”? That was Dan’s.

Lyons’ new calling: an advocate and activist rallying crowds at conferences and events — disrupting the workplace.

How A ‘Silicon Valley’ Writer Disrupted Aging In The Workplace was last modified: February 16th, 2020 by BA50 Talkers