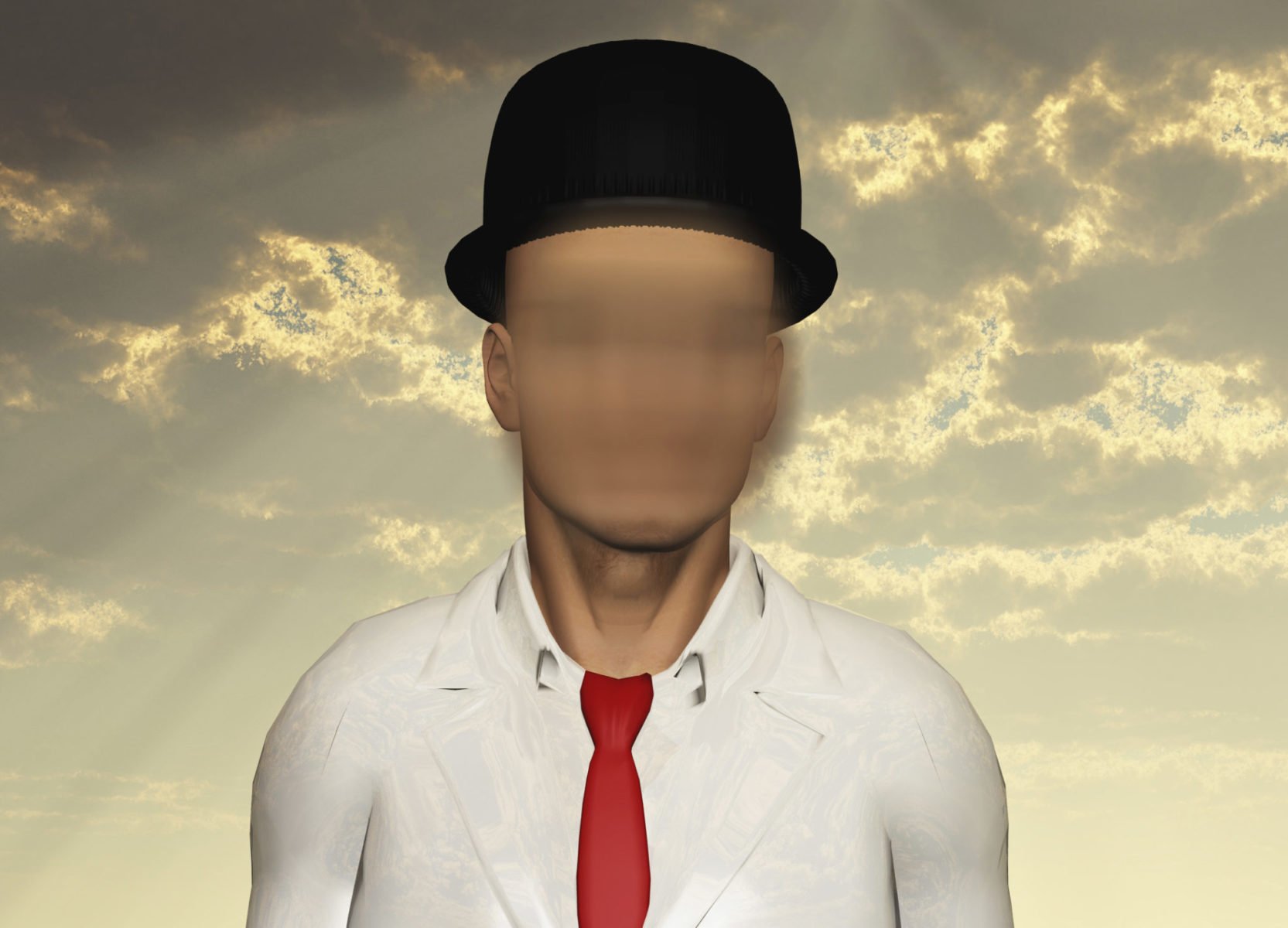 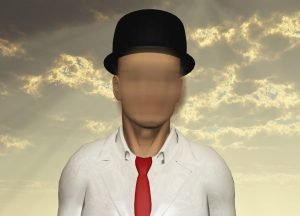 Yesterday my father tried to eat a small purple flower.  When I quickly said, “No, Dad.  That’s a flower, it’s not to eat,” he looked puzzled and reluctantly pulled his hand back from the planter.  His jowly, putty-colored eighty-five-year-old face reflected the innocence of a toddler scolded for a harmless misdemeanor.  I felt at once guilty for denying him his desire and saddened that he no longer understood that sage blossoms were just to admire.

A former avid gardener, Dad, along with my late mother, used to spend hours each day companionably tending their roses, peonies and scores of other colorful species, the names of which he could recite as readily as the periodic table of elements.  As I watched him lift the bloom to his mouth I thought back to just eight years ago when my parents would crouch along the small stone pathways that crisscrossed their backyard, nurturing the plants as they would their grandchildren, had my two brothers and I produced any.

Before I could move Dad last month from assisted living to a specialized memory care residence nearby, state law required that he undergo an assessment.  “Do you have any children?” the gentle-voiced social worker inquired.  My father looked to me, hoping, I think, for a hint at the correct response.  I kept my face neutral.

“Yes,” he replied, his voice lacking the conviction it had held for so many years.  “Oh, that’s nice.  How many?” she asked.

“Ten,” Dad answered, his tone more tentative.  When I recounted the story to a friend that evening, he said, chuckling: “Great!  Look at all the help you’ll have instead of just your two brothers.”

Dementia has robbed my father of his past, both distant and recent, as precisely as if a surgeon had sliced through his prefrontal cortex and removed it from his brain.  Gone are his wife of fifty-four years, my two brothers, his decades as a successful executive in science and health policy, his passions for photography and classical music, his friends, neighbors and, finally, me.

He used to smile and visibly perk up when I approached.  Now when I walk towards him there’s no sign of recognition.  Sad as it has been to watch his deterioration in recent years, I realize now that I should have been grateful for the lift of his shoulders, the peck on my cheek, the small wave goodbye.

As my husband and I packed my father’s belongings the day before the movers came a few weeks ago, I lifted the mattress to remove the linens.  The dark wood bed frame was coated with an unexpected layer of whitish dust.  I knelt down to examine it, cloth in hand, and realized it was my father’s skin, shed in thousands of tiny, dried specks over the six years he had lived there, molted from his diminished body.  Ashes to ashes, dust to dust, I couldn’t help but think.

I wondered what is in his mind as his watery eyes sought mine.  I pictured the holes in the Swiss cheese I ate for lunch a few hours earlier.  “Flowers are just to look at, Dad,” I repeated, my hand sliding down his back as we made our way along the walkway into the sunlit garden.