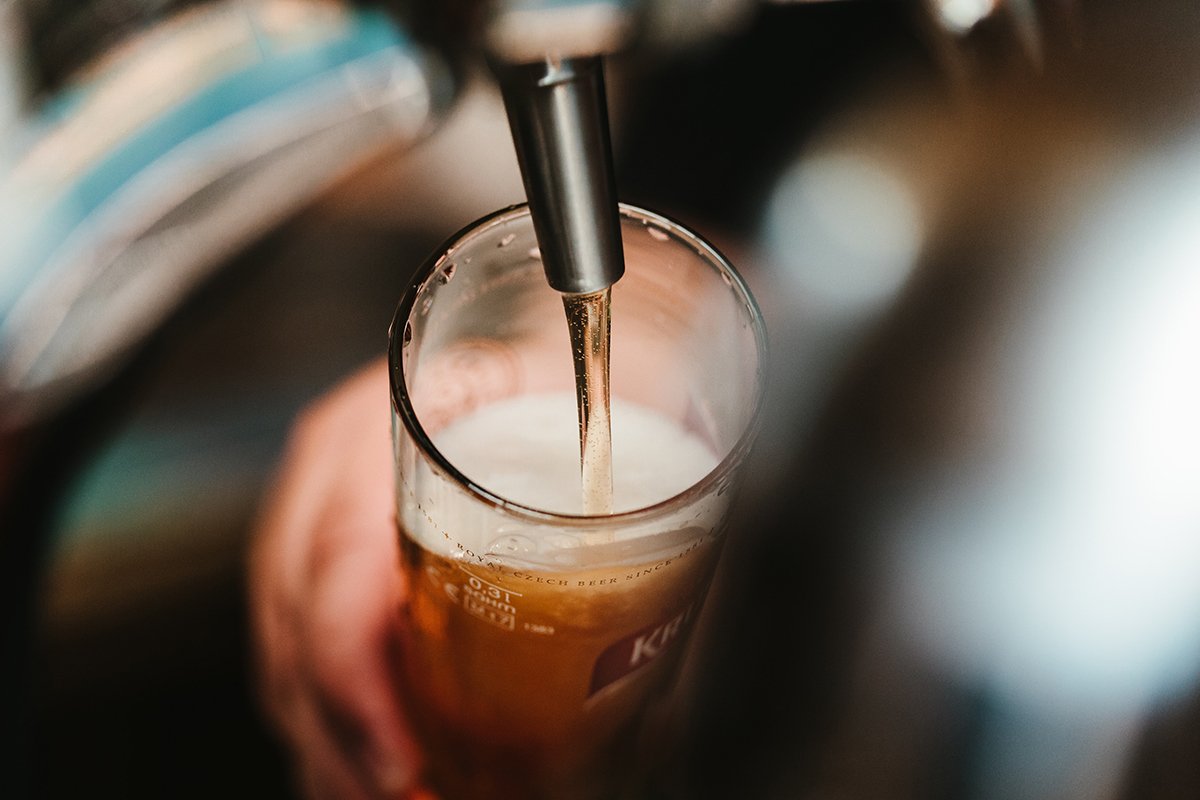 Creating Your Image Board on Your Phone. By Delia Lloyd

Back when I took some time off to re-think my life a few years back (Chapter 326c), I assiduously tackled Julia Cameron’s The Artists’s Way as a tool for getting in touch with my creative self. Among the many techniques Cameron advocates for igniting your creativity, one that I’d completely forgotten about was her suggestion to create an image file:

“Start an Image File: If I had either faith or money I would try…List five desires. When you spot them, clip them, buy them, photograph them, draw them, collect them somehow. With these images, begin a file of dreams that speak to you. Add to it continually for the duration of the course.”

Here are five dreams that jumped out of my own image file:

a. Write and perform. Not surprisingly, my file contained several images of pens and microphones. This was clearly a nod to my desire to write and perform more. But there’s also a photo in there of someone jumping really high on a trampoline. At first, I wasn’t quite sure what that symbolized. And then I realized that it was an exhortation to have fun and take more risks. Or at least that’s how I interpret it now. That’s exactly what I’ve started doing with my new memoir writing project, which is all about family.

b. Travel and explore. Also unsurprisingly, the file contained several photos of assorted travel destinations. Some were of your proverbial sandy beach, but others showed a dense wood and an English stately home. When we first moved to England 14 years ago, I dragged my young kids to countless stately homes (think Downton Abbey) for tours of the houses and grounds. I believe that this image, in particular, was a reminder to “Be British” – a New Year’s resolution I set years ago to get to know my second home country better.

c. Be more fashionable. Don’t get me wrong. Most days I still amble about looking like a graduate student who is 5 minutes shy of eating her next Stouffer’s frozen pizza. Interestingly, however, my image file also contained a surprisingly high number of photos of lithe women wearing long, flowing blouses and – in one instance – a super-cool black leather jacket. Interestingly, there was also a picture of jewelry in there that looked exactly like the necklaces I’ve subsequently inherited from my mother.

d. Invest more time in cooking. One of the more surprising photos in the file – for anyone who knows me well – was picture of a bunch of spices. During that sabbatical year I took off to kick-start my career, I started investing more time in cooking. Among other things, cooking sated my inner project manager. Because I wasn’t working, I needed an outlet for that side of my personality. Once I settled into my new career as a communications consultant, however, the cooking goal fell somewhat to the wayside. But I’ve returned to it during lockdown. The new rule is that I make only three meals a week, and the other three members of my family each have to contribute one of their own. (The seventh night we do takeout, per the Lord’s Commandment that you have one day of rest.) We mainly draw on the New York Times Five Weeknight Dishes for inspiration. Not surprisingly, we are eating a lot better now.

e. Drink better beer. I was far from shocked to discover a photograph of a large glass of beer. In the immortal words of Supreme Court justice Brett Kavanaugh, “I like beer.” In the years since I’ve become a lightweight in the drinking department, I’ve become a real connoisseur of low-alcohol beers (which I define as beer with an APV under 4%, but most people classify as under 3%.) That may sound wimpy, but I live within spitting (stumbling?) distance of a veritable beer emporium which houses some 400 plus types of beer. (I choose my neighborhoods well.) And in recent years, there’s been an explosion of high-end, low-alcohol beers from which to choose.

What made me so happy about discovering this file was that I feel that in the three years since I made it, I’ve moved forward on all five of the dreams captured in those images. It’s still a work in progress, but I see all of this as part and parcel of moving towards my future self.

So this week’s challenge is to go out and collect images that inspire you to be your future self. Tell me what you find in the comments section…

Creating Your Image Board on Your Phone. By Delia Lloyd was last modified: March 27th, 2022 by Delia Lloyd