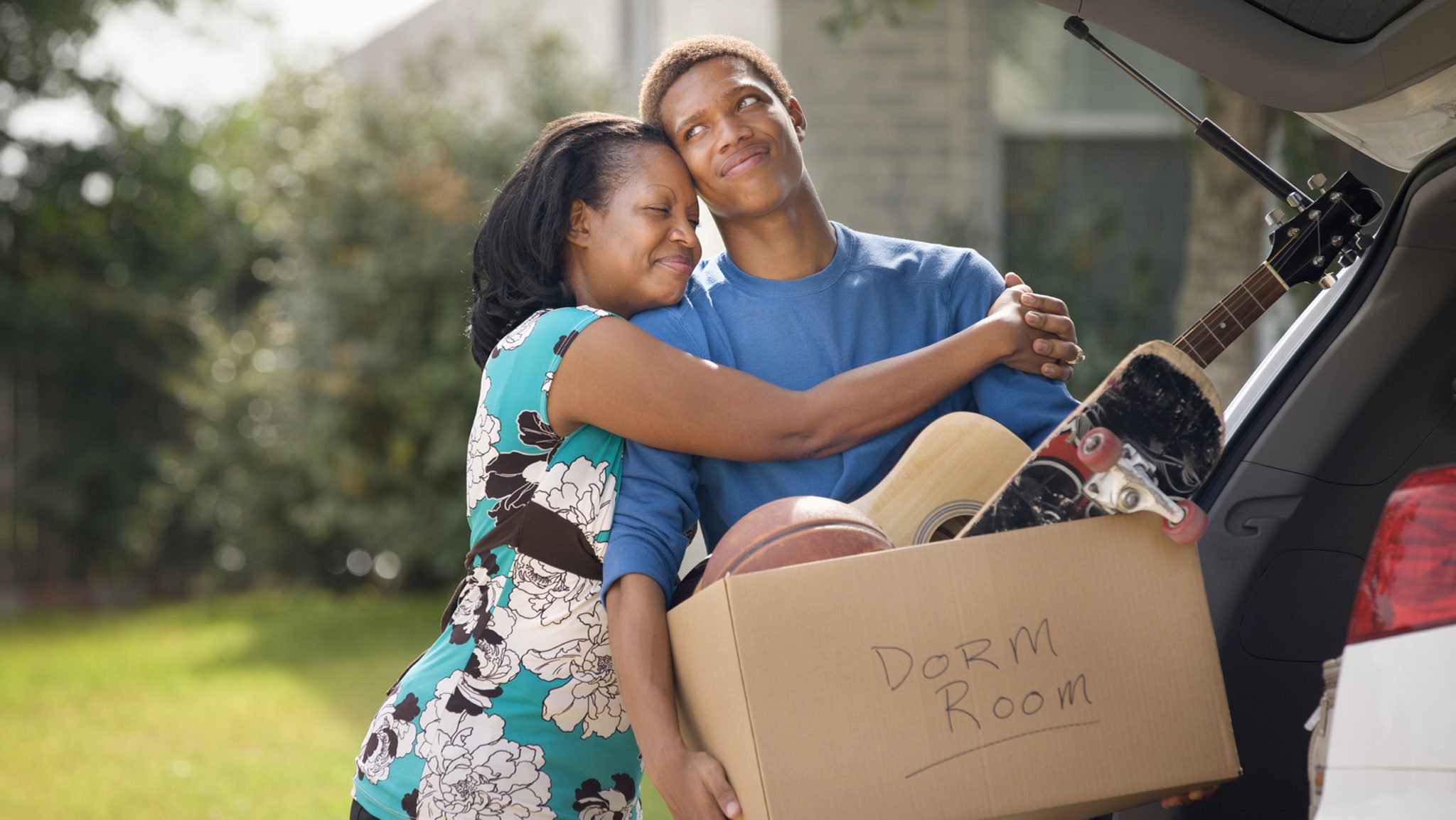 Communicating (or not) With A College Freshman 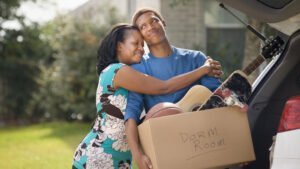 That first summer, as our son packed for his freshman year at Carleton College, I asked, “How do you think we should communicate once you get to school?”

With all the technology available, from texting to video chats or phone calls, I wondered not whether we would communicate, but how.  I reminisced about my own semi-monthly chats with parents from the pay phone at the end of my dorm hall, and thought what a luxury it is to send our kids to college today with so many ways to stay in touch. I was wrong.

At Carleton, as at many other savvy colleges across the country, administrators have perfected the art of ridding the campus of parents with the “quick and painless” good-bye session. On that sunny September day, I received a two-word “bye Mom,” as my son raced away to participate in the Frisbee-throwing contest held on the campus Bald Spot. Shell-shocked parents were then whisked away to a subdued cocktail party, where the shrimp on ice looked as lonely the parents nibbling them. When we departed the reception, the campus was designedly empty and the freshmen were nowhere to be found.  I drove away from campus, knowing my son was still nearby, but in a larger sense, that he was gone. Thank goodness he is only a text away, I thought to myself!

Once home, I was satisfied that we left our son in a nurturing, intellectual environment where he would learn and grow, and I was determined to give him the space he needed to adjust. I had mentally prepared for this all summer, as I dutifully cased the stores for super soft extra-long twin sheets, had his wisdom teeth pulled, and weaned myself from stalking his Facebook page, all while coming to grips with my son moving 1400 miles away. At his last visit to the pediatrician, we were placed in the exact same exam room where I first brought him as a baby.

The juxtaposition of his strapping 6’4’’ 200 pound frame sitting next to the scale where we first weighed his tiny newborn body helped me realize, visually, as well as emotionally, that it was time to let go. (My husband, on the other hand, who had not had the same preparation, came home and saw the Costco-sized peanut butter jar from which he daily made his son’s lunch, and was nearly reduced to tears!) But the reality was that when we returned home, our house was now quiet, our dinner table conversation less lively. Something was definitely missing, and we wanted to fill the void.

My husband and I waited patiently until that first Sunday to call our son. We turned on the computer and clicked call on the video chat button, only to be met with silence. Thinking he might be out of his room or have his computer off, we did the next best thing and texted that we were available to talk if our son were so inclined: we heard nothing. With all the inconvenience we endured having our child tethered to his cell phone during high school, we thought it would finally work in our favor. That is, if he chose to answer!  Finally, at the end of the evening (2 a.m. his time), I sent a pitiful text, “Good night, dear. We love you.”  He immediately replied, “Nite.”   Well, at least he is alive, I thought, but what is he doing up so late? And so began communicating with our son from a distance.

Many freshmen parents I know walk a delicate line between being overbearing or out of touch. We also struggle with how our kids communicate. Their single-word texts, hash-tagged tweets, and Snapchat messages we are often not privy to do little to help us ascertain our kids’ health, happiness, or study habits. (And just forget about knowing how often they do laundry, or what they did on Saturday night!)  Call me old-fashioned, but when I send an email, I still hope for a reply, and I feel put off when my text goes into cyberspace unanswered.  With all the communication options available, I did not anticipate my relationship with my child would rely so heavily on monosyllabic text bytes. Perhaps knowing that we are there at the touch of a button made our son less apt to call, or perhaps he just wanted to establish a precedent of independence on his own terms. Whatever the reason, it demanded that we step back and change course.

Halfway through our son’s first term, we began to develop a rhythm. We allowed him to initiate contact, and he usually did so on Sundays.  I sent a few quick newsy emails and hello texts each week without expecting reply. And I learned not to be off put by his silence, but to embrace what it means. By not involving us in every detail of his life, our college freshman was telling us how well he was navigating this new, independent world without us. In time, as my son’s comfort level grew, my hope was that he would be more inclined to share. Until then, he knew we were there.

Our son actually had the foresight to tell us he didn’t think he would talk to us very often “at first.” One day, well into his first term on a beautiful autumn weekday, my phone rang. I was greeted by live video of my son, lying happily on his bed, looking handsome, well-fed, and cheerful: “Hi Mom, what-cha doing?”  Smiling, I said hello and thought to myself, “…and it isn’t even Sunday!”

Communicating (or not) With A College Freshman was last modified: September 18th, 2017 by Nancy Bick