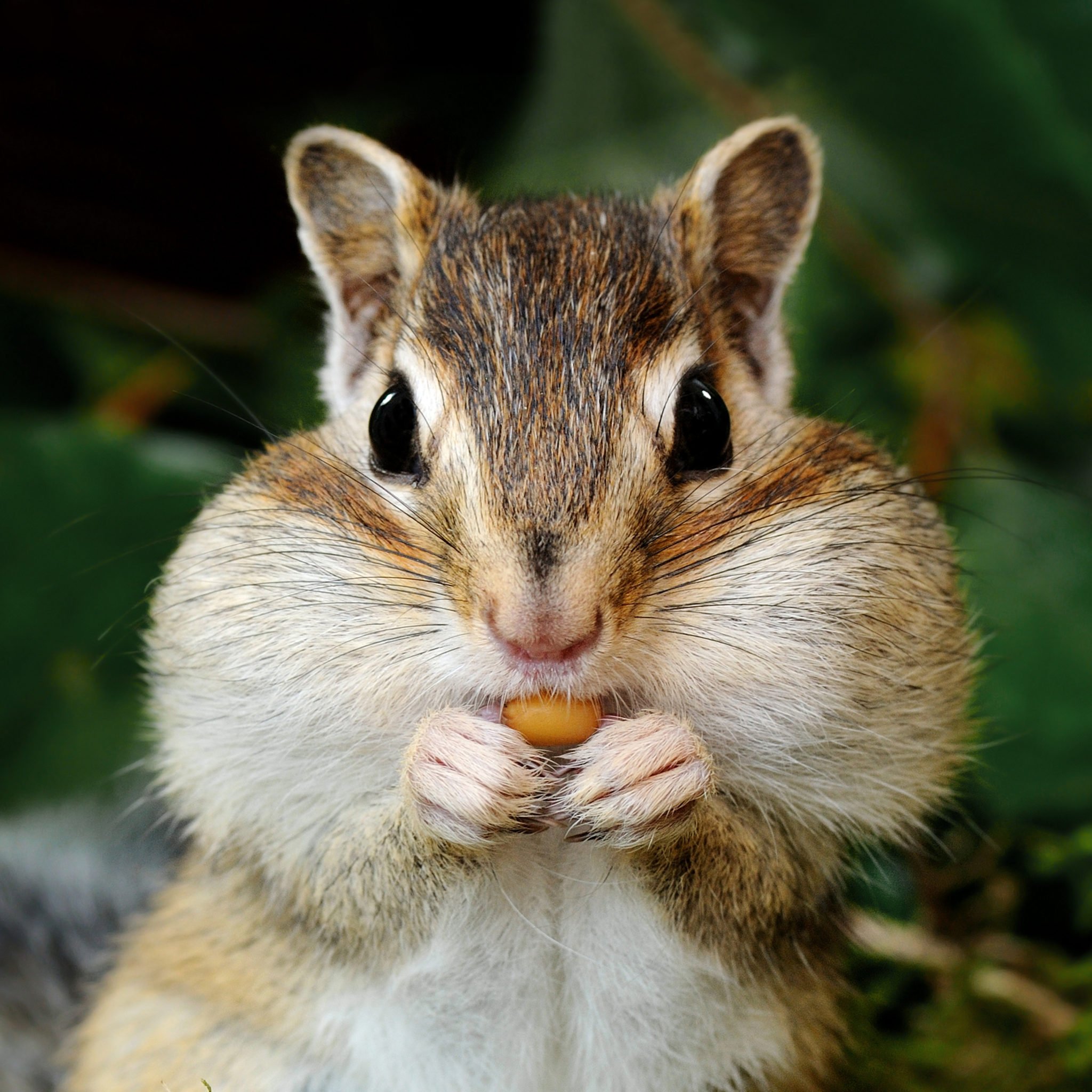 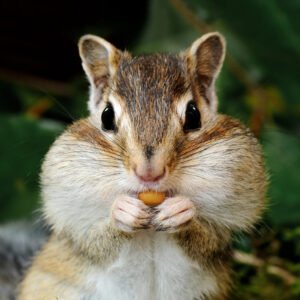 “I know I sound a little Trump-like,” I told Mike the other day, “…But we did our kids a HUGE favor tonight. Really HUGE. Perhaps the best favor ever in the history of favors.”

We plopped, exhausted, onto the big leather couch that many years ago we dubbed the “Sleepy Couch.” We were about to start our too often repeated ritual of pretending to watch a half hour of something funny on TV before we go to bed for real, when in reality, we were about to start some upright snoring.

“Really huge,” Mike agreed, but his eyes were already half closed. There is something about that 25 year old leather couch- it induces sleep while one sinks into its soft leatheriness, and it doesn’t matter whether or not you are watching the latest season of House of Cards, you’re gonna start snoozin’. If I were smart, I would replace my bed with that couch.  Instead, I’m gonna sell it, along with just about everything else.

Now that we are selling our home of 30 years, every night must have a purpose before we sit on the couch. That night last week, we were exhausted from tackling the cedar closet in our basement. Mike thought the cedar closet was the worst closet in the house, so it took a few days to gain the strength and energy to deal with it. I was, and still am, skeptical. I believe there are other contenders for that prize.

That night, Mike moved out his winter suits and hung them on some temporary hanger things in another far corner of the basement, and he suggested that I take absolutely every item out of the closet, and spread everything out in the middle of the basement floor.

“So, is that always how you begin?” I asked him, organizing not being one of my many talents.

Out came about twelve, 30-year-old suitcases, most with rips or tears, or the zippers broken.

Out came three camping chairs, two large trekking backpacks, and the bicycle panniers that my son took on his cross-country bike trip in 2005, a brand new Camelback ,with the tags still on it, and five older ones with missing pieces.  By the way, I don’t “do” camping.

Out came about 50 tote bags of various sizes and shapes.

Out came Red Sox hats in just every color of the rainbow, and the cutest little Wally backpack that would be awesome for a toddler fan.

Out came table extension leaves and fold up bridge tables.

Out came my wedding dress, hermetically sealed in a box, and my veil on a hanger covered with plastic.

Out came a black designer dress that I wore to a kid’s bat mitzvah in 1990 that I could probably not even get one hip in, and a very fancy white beaded dress that I honestly did not recognize. I think it was my mother’s dress, that I must have moved from her closet to my closet when I cleared out her house. I have no idea why I did that. There is no way that dress would fit me, and I have nowhere to wear it anyway.

Out came hockey bags filled with little boys and girl’s hockey equipment that I am pretty sure (from the smell) I never washed before I stuffed them in the bags and tossed them in the closet 15 years ago.

Out came camp duffle bags, three of them, that looked like they survived a world war, which apparently is a lot like surviving six years at summer camp.

Most everything was truly disgusting, and I am being generous with my language here. And while we finally sorted everything into three piles: throw away, give away, or storage, the throw away pile became so large it blocked the entrance to the basement stairs. We had to crawl our way out.

“Why do we keep stuff like this?” I kept saying to my husband, implying that because he is the neat one, he clearly had the responsibility to see to it that we did not become hoarders. And in my eyes, this was an epic failure.

It was only a few years ago I asked myself the same question, “why did she keep this stuff?”– over and over, as I cleared out my mother’s house after her death in 2014. Why does anyone keep old, broken, unused, ripped, dirty, smelly, tarnishing stuff that no one will ever use?  It is one of the great mysteries of life. Is it because we become so attached to our stuff, we can’t bear to throw it away? Is it just inertia?

As I bagged up the pile of garbage, I started to imagine what it would be like if I had left this job to my kids, after we were dead. As they sorted through our old stuff, mostly garbage, thinking we were some sort of weirdos they didn’t know. Why did mom keep my old disgusting hockey equipment? Why did she keep broken suitcases that no one used? Who needs so many coolers?

So I think I am doing my kids a favor by getting rid of all this garbage so they don’t have to, but in all honesty, I am doing myself a favor too by not having them think we are some sort of weirdo hoarders. In any case, it’s a win/win.

Clean Your House So Your Kids Don’t Think You’re A Hoarder was last modified: June 26th, 2017 by Ronna Benjamin