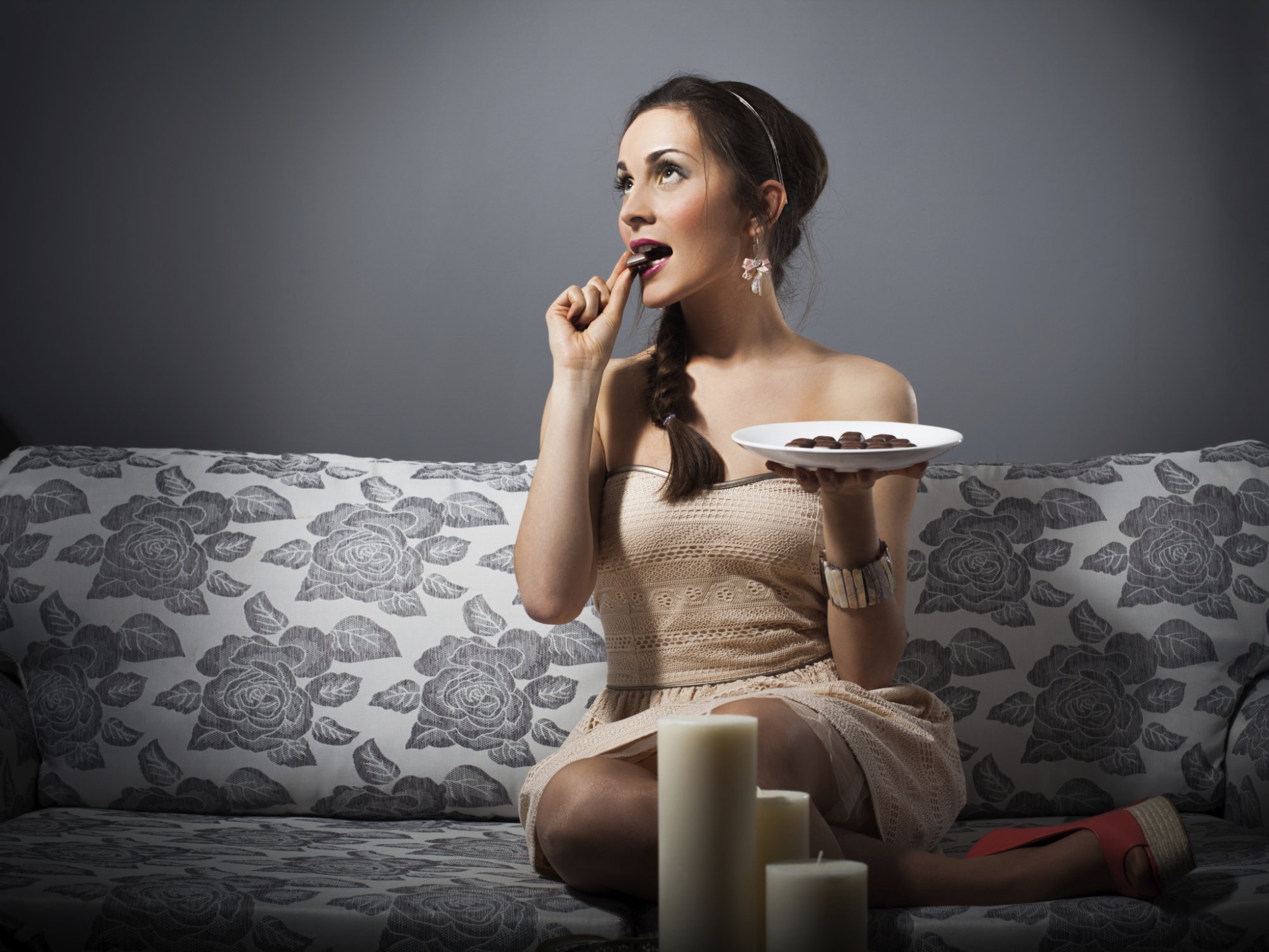 “Choose To Enjoy Yourself” from Survival Lessons by Alice Hoffman

Editor’s Note:  I was recently introduced to internationally acclaimed author Alice Hoffman.  I had just finished Alice’s new novel The Marriage of Opposites, when I heard that she was local to Boston, and was also a breast cancer survivor.  Alice told me about her book Survival Lessons which helped me tremendously as I was finishing up my last chemotherapy treatment. I hope that you will join Alice, Felice and Ronna from BA50, and an amazing line up of authors for her Pink Pages event on May 16, 2016.

CHOOSE TO ENJOY YOURSELF from Survival Lessons

Start by eating chocolate. In fact, if you can, eat whatever you want. Any time. Any place. Cook your dream dinner: lasagna, stuffed mushrooms, fried rice, devil’s food cake with mocha frosting, blueberry pie. Take a cooking class. My son was in a class taught by the great Julia Child. He learned to make sublime eggs, poached, scrambled, coddled, and boiled. Here is the recipe for the Julia’s hard-boiled egg. It’s simple, but most perfect things are.

Place in a pot of cold water.

Bring to a boil. When at a full boil, cover and remove the pot from the burner.

I don’t think Julia would mind me giving out her secret. She was a survivor. When we worked together raising funds at the hospital where we had both been treated I instantly wished she was my best friend. Her warmth and compassion were legend. She didn’t want to talk about herself and was deeply interested in other people. She knew who she was, but she didn’t know who you were, and she wanted to. Frankly, she was more alive than people half her age. Everything was beautiful to her: an egg, a stranger’s life story, a battered cooking pot.

Another secret recipe comes from my dear friend Maclin Bocock Guerard, who was a writer from Virginia and the most charming person I have ever known. She fell in love with her professor at Harvard, who was also my professor many years later, only she married him, which I would have had I been in her shoes. Professor Guerard was the greatest writing teacher of his time; without him I would have never become a published writer. He was my mentor until the day he died, but Maclin was always my first reader. I trusted her completely. How often does that happen in a life? Maclin and Albert were both beautiful and brilliant, and in spite of that they were also terribly kind. They had three daughters and spoke French at the dinner table.

For my wedding present Maclin sent a double boiler and a recipe for brownies. I lost the double boiler, but I still have the recipe, typed out on an index card. No recipe comes close to this one. When you eat these brownies you will forget your sorrows. The sensation won’t last, but it will be worth it. For a brief time, you will be in a chocolate ecstasy.

Beat two eggs with ½ cup white sugar until thick. Add ½ sifted white flour, sifted with ¼ teaspoon salt and ½ teaspoon of baking powder. Add the chocolate mixture and 1 teaspoon of vanilla and one cup (or less if you prefer) of walnut bits. Mix about two tablespoons of brown sugar with 1 teaspoon of melted butter and dot the top of the brownies. Bake at 375 for about twenty minutes, sometimes longer, Test with a toothpick. Cool on a rack before baking. After brownies have cooled, sprinkle with powdered sugar (You may use a doily set over brownies if you prefer a sugar pattern).

Here is a warning: Maclin’s brownies will not appear to be perfect. They will sink in the middle. The top will crack. You’ll want to throw them out. Don’t. They will be everything they should be and more. They are perfect inside, which is even better than merely looking good. Soon you’ll find yourself copying this recipe onto index cards to give to people you love, as Maclin did for me.

The last time I saw her, my friend was in the final stages of Parkinson’s disease and could no longer speak. Her muscles would freeze and moving was difficult for her. We sat in her garden in Palo Alto. It was quiet and green and we could hear people playing tennis next door. We had already said everything we needed to in the letters we had written to each other for more than thirty years. All the same, I thanked her for the double boiler and for everything else she had given me.

From Survival Lessons ©2013 by Alice Hoffman. Reprinted by permission of Algonquin Books of Chapel Hill. All rights reserved.

Note from author Alice Hoffman:  Seventeen years ago when I was diagnosed with breast cancer I wanted to give back to the hospital where I had been treated, and for seventeen years great writers have helped us to build a state of the art breast cancer center. This year we will be at the ART theater on May 16th and our guests will be Elizabeth Strout, Lily King, Ann Leary, Lisa Genova, Anita Diamant and Jodi Picoult!!!  Please join us! For more information on the Pink Pages event and to sign up, click here