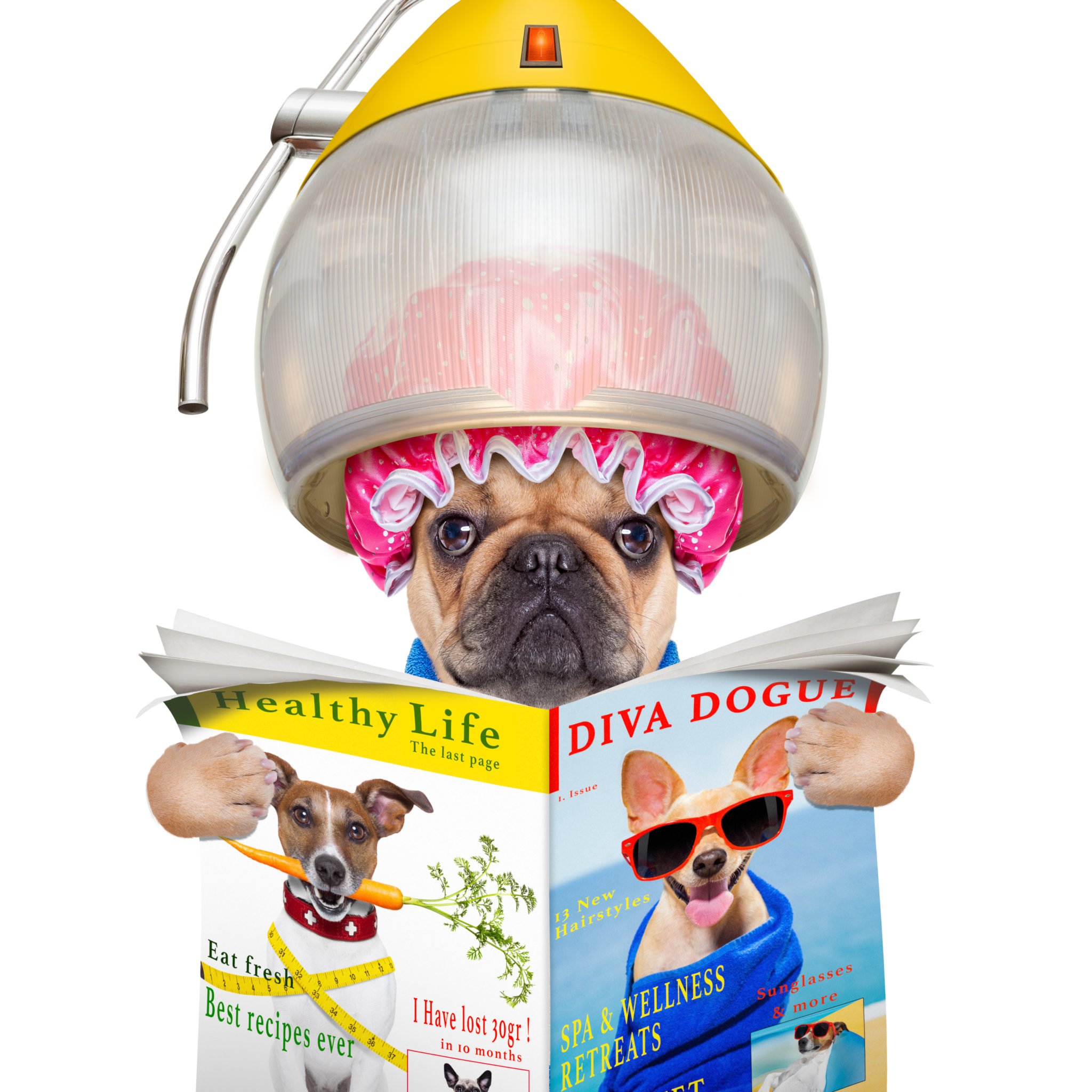 Cell Phones, Dogs and Barbie Dolls: What I Learned From Magazines This Week 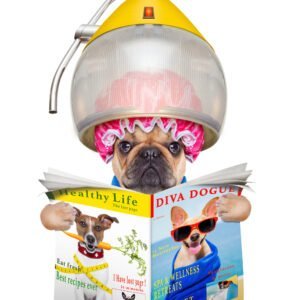 Reading magazines this week, I learned that:

Elton John doesn’t get along with his mother, so she spent her 90th birthday with an Elton John impersonator.

Eighty-five percent of kids say they have fun with their parents.

Being able to see your cell phone, even if you aren’t using it, hinders your ability to focus on tough tasks.

The first known traffic accident caused by a self-driving car took place on February 14, when a Lexus SUV hit a bus in Mountain View, California.

Nine of out ten people in the world recognize Barbie.

People who drink two glasses of water before every meal will lose twice as much weight as people who don’t.

The worst first-date mistake you can make? Constantly checking your phone.

Women are twice as likely as men to be depressed at some point in their lifetimes, especially during menopause.

Famous people who may have been “on the spectrum” include Newton, Mozart, Beethoven, Jane Austen, Kant, Jefferson, Darwin, Lewis Carroll, Emily Dickinson and Wittgenstein.

Twenty-eight percent of smokers polled said knowing cigarette smoke is harmful to their pet’s health made them more motivated to quit.

Roz Warren is the author of OUR BODIES, OUR SHELVES: A COLLECTION OF LIBRARY HUMOR. http://ow.ly/LpFgE

Cell Phones, Dogs and Barbie Dolls: What I Learned From Magazines This Week was last modified: March 10th, 2016 by Roz Warren