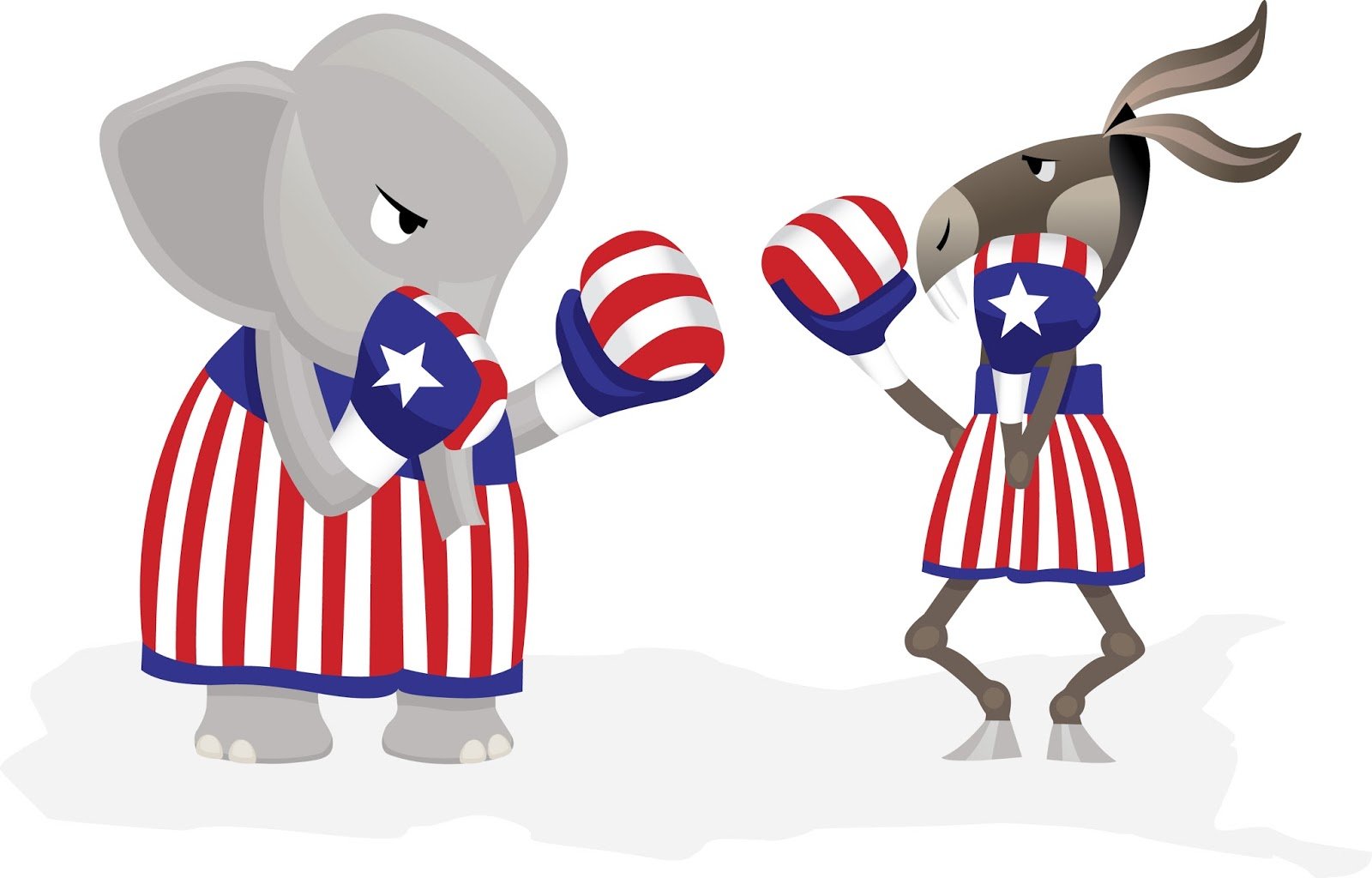 Can The Olympics Help To Unite Us During This Election Period?

You can tell a lot about a person by whom they choose to vote for.

How they feel about free trade and climate change, gun laws and abortion, coal mining and gay marriage. Each side feels superior, nobler, and more intelligent than those just-don’t-get-it members on “the other team.” Discussing politics has always been tricky, the third rail of many a dinner conversation. But never like this year. For the first time in my life I’m wary, turning into an inflexible, intolerant almost unrecognizable angry person whenever the subject of the November elections arises. I inhale deeply, relax my jaw, lower my shoulders…to no avail. If I try to have a discussion with The Other Side, within five minutes (on a patient day) civility loudly comes to a fiery end.

The coming Olympics will no doubt reveal both sides’ shared love for the United States of America. For a few weeks, the patriotism that has always inspired a wellspring of national pride will unite us. For a moment in time it might even douse the widespread hostility and vitriol of this election season and remind us of our sense of unity and common values. Until it is kidnapped when the Games close, and branded once again for a specific agenda.

I tear up at America the Beautiful and since second grade have always been among the loudest in my row reciting the Pledge of Allegiance. I’ve never questioned that I live in the greatest country in the world…the oasis in the desert, the beacon of the sea. When I travel, if someone says anything even vaguely negative about the US, even (or especially) if they’re totally justified in their opinion, I get way angrier than I should. I’m thin skinned about my patriotism and never before saw that as a shortcoming. It’s like someone criticizing my child…or that I’m Jewish…only I can flag that fault or make that joke .

Have you read the Social Progress Index of 2016? It measures how well countries deliver education, health and wellness, housing, opportunity, personal rights, personal safety and tolerance to their people.  We come in first…in not one category,…ranking 19th among 133 countries, just ahead of Slovenia and Portugal. Our level of social progress underperformance was comparable to Russia, China, Iran and Saudi Arabia. Why isn’t this alarming information crisis enough, like the mass shootings and natural disasters, that ignite our patriotism, to bring us to the same page?

I consider myself an empathetic person, yet as I watch the conventions I’m aware I’m as guilty of smugly rejecting and belittling the people who don’t agree with me as those on The Other Side. How can it be possible I’m not right on these core issues? How can those who live in places I’ve never visited, watch shows I’ve never seen, and read books I’ve never read have opinions just as valid as mine?  How did some respected colleagues, old friends and blood relatives, some of my nearest and dearest wind up on The Other Side?

On a rational level I understand they’re likely to have real reasons for feeling the way they do. Yet I admit I’ve never made an attempt, one on one, to listen for more than a few minutes without trying to “score points” or “convince” those who believe differently. By refusing to spend the time trying to understand those who disagree with me, I am as intellectually lazy as I accuse The Other Side of being.

This summer has made me aware how much we all love our imperfect country. But the fact that the passion behind this patriotism is fueling egotism, aggression and hostility without boundaries is beyond troubling. No party loves baseball…or apple pie… more than the other. No side prays for the troops more fervently than the other. And no party dreads the horrific and predictable acts of terrorism sure to follow more than the other.  You can tell a lot about a person by whom they choose to vote for. But it is only when you hear the crowd chanting USA! USA! in Rio de Janeiro next week, that we actually live up to our country’s name.

Can The Olympics Help To Unite Us During This Election Period? was last modified: August 1st, 2016 by Marcia Byalick