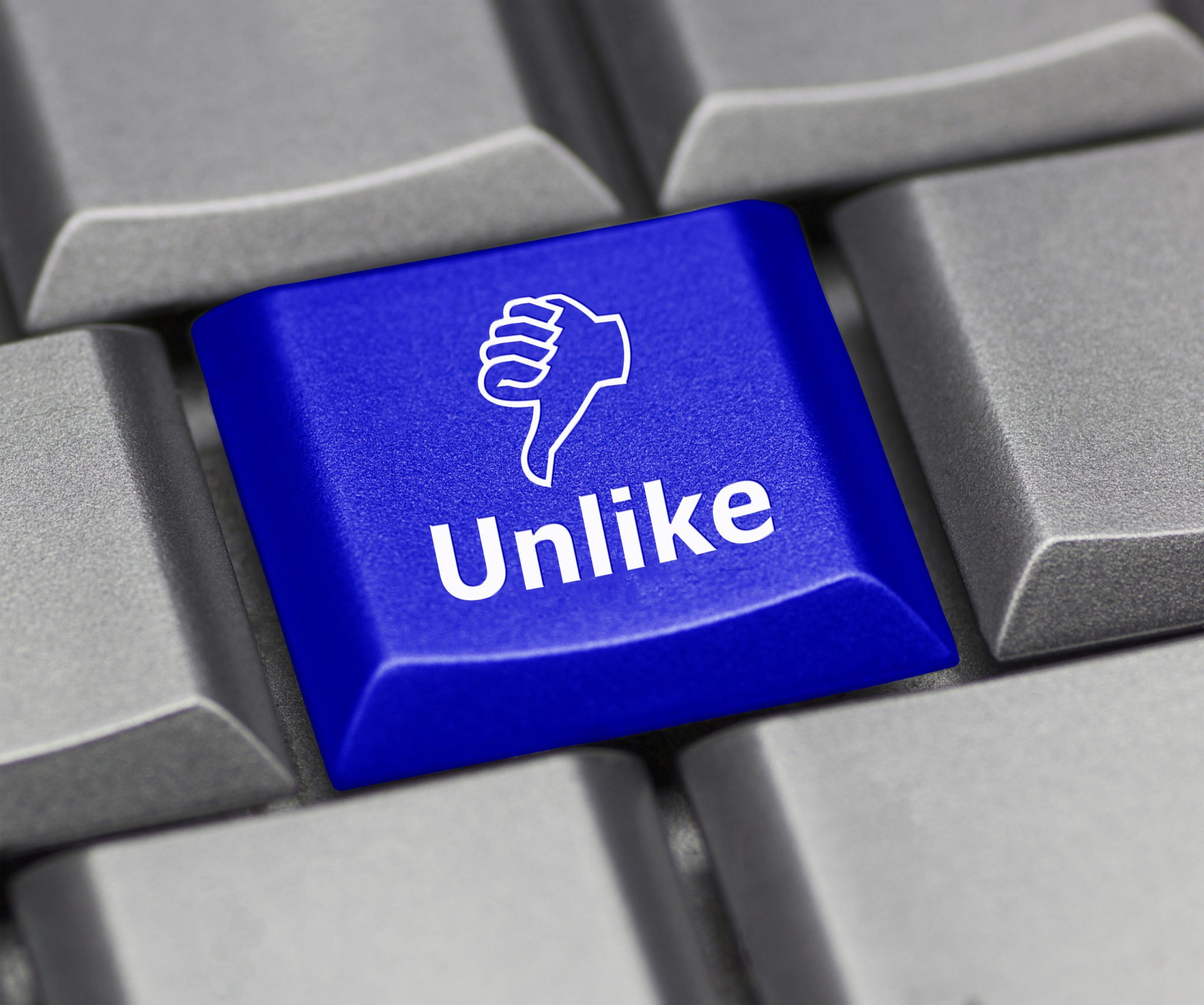 Breaking Up With Friends…Online And In Real Life

She doesn’t know it, of course. Because I don’t know her.

In that curious Online way in which we now Friend and Follow and Subscribe to many of our “friends,” you can just as easily unfriend, unfollow or unsubscribe to someone’s feed and they won’t necessarily even know that it happened.

It was a weird experience for me, nonetheless – the end of this relationship. She was one of the very first bloggers that I began to follow, long before I launched my own blog. I followed her because she seemed wise and funny and edgy. Most of all, she had super-insightful tips on an array of topics that interested me concerning blogging and career change and work/life balance.

Over time, however, she began to blog less and less about these professional topics and more and more about her personal life. That didn’t bother me, at first. For starters, she has a super-interesting personal life. And she’s also got a terrific voice. And, let’s be honest, blogging is an inherently narcissistic activity. So if you don’t have a strong voice, it really doesn’t work. (Thank goodness for all of us that narcissism is no longer in the DSM…)

Still, the more I read her blog, the more I came to feel that I was going there out of some voyeuristic impulse, rather than than because I was getting all that much out of it. In other words, somewhere along the way, our relationship had changed and I didn’t feel that it was particularly healthy for me anymore.

And that was when I knew that it was time to break up.

Once she was gone from my life, I found that I didn’t really miss her. To the contrary, I felt a sense of relief. It was just like ending a long-standing romantic relationship that’s become unhealthy and unproductive, one where you can no longer remember why – exactly – it was that you first hit it off but, regardless, the chemistry simply isn’t there any more.

Which got me thinking that my Online breakup with this blogger was a bit like breaking up with friends in real life.

We’ve all been there:

The childhood friend with whom you shared everything – even your chewing gum – but is now embracing social and political causes you can’t quite stomach.

The co-worker whose banter was fine at the office, but slipped into something more inappropriate after hours.

Or simply the person you befriended because he seemed cool at the time, but, upon closer inspection, turned out to have several bodies hanging on a meat cleaver in his basement refrigerator.

Sometimes those break-ups can be painful, especially if you didn’t initiate them.

Sometimes they enable you to find a new equilibrium. My daughter once got into a semi-unhealthy “best friend” relationship with a school friend which didn’t end particularly well. Once she severed that tie, I was sure that particular friendship was dead and gone. But a year or so later, she and her old Bestie became friends again – albeit of a much more casual sort.

A big part of growing up is figuring out what’s important to us in a friend. But equally, it’s about realizing when it’s time to move on.

Breaking Up With Friends…Online And In Real Life was last modified: March 29th, 2017 by Delia Lloyd