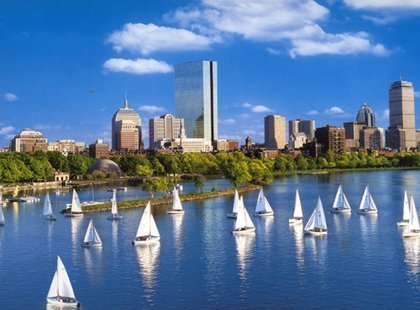 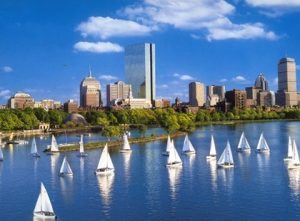 It happened by accident. BA Publisher and Founder Felice Shapiro, who had been working on BetterAfter50.com in beta for more than a year, decided to host a “BA50 Posting Party” at her home in Boston on November 14, 2011. Her goal? To get a cross-section of women, each armed with a laptop, to fiddle with the site, share their thoughts, opinions, frustrations and “wish” lists.

The reality? The 18 women in attendance became her de facto cheering squad, urging her to move the site from “test” to live that very evening. It was an exciting time, full of energy and promise, and the momentum hasn’t let up.

In just six weeks, the BA50 website went from zero to more than 12,000 page views, with several thousand users, inspiring other women to log on, join the Forums and start the conversation.