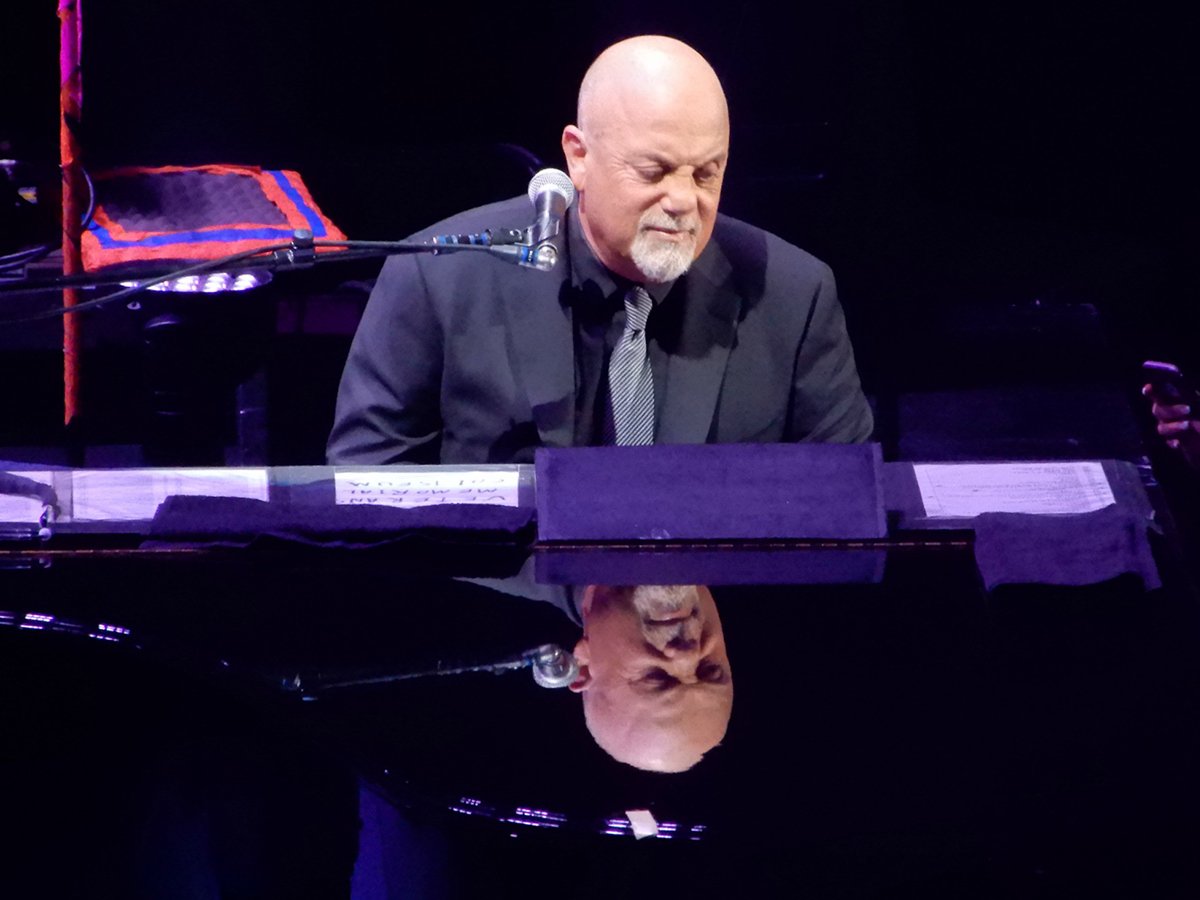 When I think about Thanksgiving’s of before I hear the haunting melody of the harmonica and imagine Billy Joel at the piano.

Son, can you play me a memory? I’m not really sure how it goes

I glance back to memories just behind my right shoulder. My Grandmother’s laugh cuddled next to stories I grew up hearing as a child.

I’m a cousin at the kid’s table telling jokes, being silly, and then lounging in front of the TV, listening to the adults laugh at stories about pranks they played on each other as kids. The laughter grew louder with each retelling. By the end of the evening the turkey candles would melt down into hallowed middles of soft puddle. It was time to go home. In between hugs from the adults we’d sneak a finger into the melted wax before getting in the car. The wax would cool and harden on our fingers, a little take away from Thanksgiving Day.

We didn’t grow up playing football on Thanksgiving Day, it was my husband’s idea. He suggested we play because there were so many of us. Adult cousins, husbands, and wives became rivals on opposing teams. Separated by colored jerseys cheering each other on as my uncle pretended to sell beer to the spectators, who ran around in diapers. And afterwards, we’d take a family picture before dressing for dinner.
Sing us the song you’re the piano man!

The picture was my Dad’s idea. After reaching a certain age he insisted we take a group photo once a year. Coordinating schedules with spouses and kids was nearly impossible, so we settled on a date we knew, that no matter what, we would all be together. We’d take the picture right after the Thanksgiving football game.
I remember the last Thanksgiving when my sibs and I were not the oldest generation sitting at the table after dinner. It’s my home and 35 of us singing karaoke in unison, belting out the chorus, Sing us a song tonight!

A newer tradition, one that helps hold us together. I see my Dad’s hands folded on the now cleared table, except for candles melted halfway down, little fingers dipping in the wax.

He’s looking around the room at grandkids, nieces and nephews who were spectators at the early football games, now holding their own kids in diapers. Altogether in this space, so happy being with his family and at the same time missing my mom so much his heart is splitting in two.

Well, we’re all in the mood for a melody

Thanksgiving is the glue that holds my family together, the time we all show up. Family from both coasts come back to the Fly Over State that my grandparents first called home. Thanksgiving has evolved into a weekend reunion, usually ending with toasting the newest addition, celebrating a new engagement or baby shower.
And you’ve got us feeling alright.

This year our landscape looks different. A few of us will gather for turkey at a table with candles and white linens. Not enough to play football or sing karaoke. No Billy Joel. No reminders of the drink called loneliness.

Instead our table will be full of stories about pranks we played as kids. We’ll dip our fingers into hallowed out turkey candles, guessing who’ll be engaged next, share favorite baby names, and watch the wax harden into the glue that holds us together.

Billy Joel’s Piano Man and The Glue That Holds Us Together was last modified: November 22nd, 2020 by Joan Foley