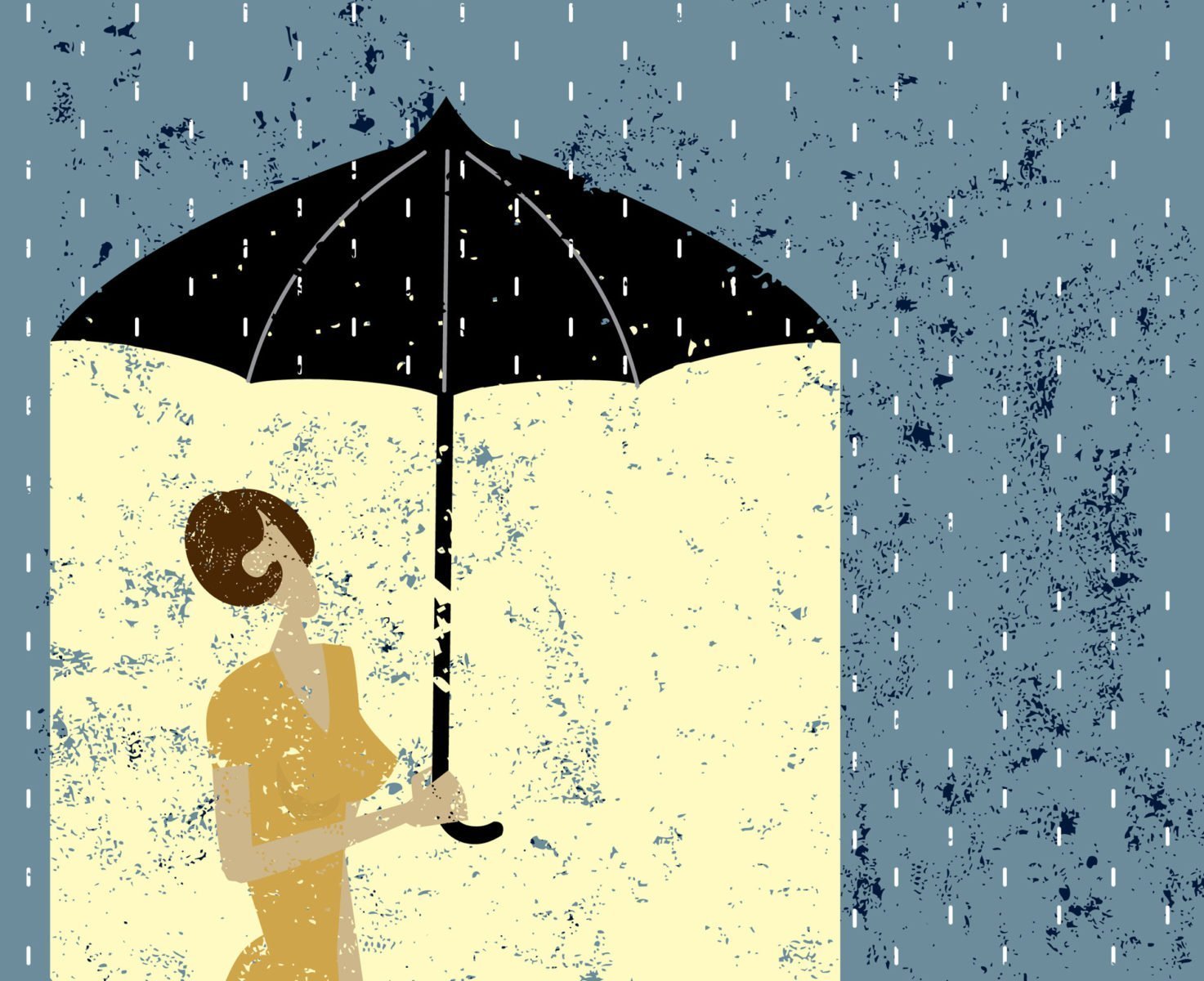 Guide to the Classic Cheater… Caught!

At first, my husband told me I was just wrong when I said I thought something was “going on” with him and his assistant. I kept pressing. Over the course of the next 12 hours, my husband’s confession went from “a one-night-stand four years ago” to a long-term affair that BEGAN four years ago and had continued up until the moment I confronted him. Six months later, more truth emerged. She wasn’t the only partner he’d had – not by a long shot. He was receiving treatment for sex addiction and his acting out had began before I met him…and continued until the day I confronted him about his assistant.

Unfortunately, my husband’s trickle truth isn’t unusual. Most men, when confronted with their wife’s suspicions, don’t immediately confess. Instead, depending on how much evidence of their transgression they’re faced with, most reveal as little as possible. In some cases, they’ve been caught in flagrante delicto…and still try and convince their wives that they’re innocent.

It’s a sad fact that the information you receive upon first confronting your spouse or upon just discovering their betrayal is generally only a tiny piece of the truth. It’s important to demand the whole truth and insist that what they tell you up front had better be the whole story. It’s so much worse to keep on finding out more and more with time…it’s becomes like a nightmare that won’t end.

While you don’t need the gory details (honestly. You. Don’t. Need. Them. They’ll haunt you…), you DO need to know the basic details. How did they communicate (so you can cut off that channel)? How long did it go on? Who else knew? And…what the hell are they going to do about it?

Many men frequently turn to blame-shifting when confronted. Suddenly you’re defending yourself against allegations of everything from being a lousy housekeeper to a workaholic. No matter that you haven’t picked up a vacuum since the Clinton administration or that he needs to schedule an appointment with your assistant to see you for dinner, his choice to cheat is NEVER your fault. Before you get sucked into the blame-shifting for his affair, remind yourself as often as necessary that you will take inventory of your own contribution to a marriage in trouble…but the affair is entirely HIS choice.

Gaslighting is another classic response. You’re crazy, he suggests. You’ve got such an imagination. He’s just being a good guy, offering support to a work colleague whose husband is abusive. Or he’s just been really, really busy with…well…stuff. Before you know it, you’re agreeing with him and laughing at how ridiculous you’ve been. After all, he would never do that. He loves you too much. Right?? Uh…no. Gaslighters are masters at convincing you that your reality isn’t…real. That their perception is reality and that yours is crazy. Your memory is faulty. You’re over-reacting. You’re jealous. You’re insecure. You’re stressed out and imagining things. You’re determined to ruin a good thing. Except that you’re not. You’re just in the presence of a gaslighter.

Of course, not all accused men are guilty. And yet…when I look back at how much behavior I dismissed and how frequently I accepted my husband’s gaslighting as reality because I so badly wanted it to be, I’m disappointed in myself. I silenced that little voice in my head that insisted that something just wasn’t right. Ask yourself honestly whether you are over-reacting or being unnecessarily jealous…or whether that little voice is trying to get your attention. Above all, listen to yourself. Your gut is rarely wrong.

Visit Elle at www.betrayedwivesclub.blogspot.com for support and guidance (and a laugh or two!) as we heal from betrayal.

Guide to the Classic Cheater… Caught! was last modified: December 29th, 2013 by Elle