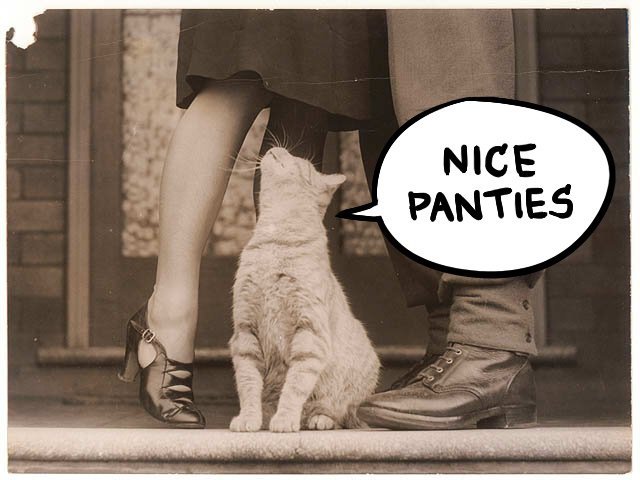 Best Divorce Advice I Ever Got

“Is all your underwear beige?” That was a legitimate question from my friend, and fellow yoga teacher, Jack. He had seen me change from my street clothes to yoga clothes in his car too many times not to have a chance to notice. He was right. All of my underwear was a shade of beige that matched skin faded after four months of winter. I believe it is called “bleh beige.”

At age 45, I was at the end of a 19-year marriage; simply waiting for the final court date so that I could move forward with my life. I was living in Washington, DC, but took the train up to Philadelphia on weekends to take yoga classes with my fellow teachers, and escape my temporary apartment that screamed, “life as you know it is over.”

In place of our lovely condo that we sold, I was in a small apartment with old porch furniture in the living room, and an aero bed and plastic crates in the bedroom. It was anything but permanent. I was waiting to move to California, and only had a few weeks to get through, so taking the train for yoga weekends helped.

Back to my underwear. It was not only all beige, but it was also stealth. It was the kind of underwear that was meant not to be seen. No lace or bows, just the kind of functional bras and panties that come in packages of three.

“Buy yourself something pretty; you’ll feel better.” “Okay, Jack,” I said to myself, I’ll try it. I had not even looked at real lingerie for years. It was such fun to browse, and try it on. I tried lace, satin, wild colors, and even push-up bras! Looking at the selection available was like the moment in The Wizard of Oz, when Glinda the Good Witch transforms Dorothy’s world from Black and White to Technicolor.

The following weekend, I had pale green panties and an embroidered bra that were the farthest thing from beige and functional that I could find. Jack congratulated me when I changed in the car.

That was 10 years ago. “Buy yourself something pretty; you’ll feel better” was the best advice anyone gave me while I was going through my divorce. It had staying power too. Feeling pretty for myself has helped me feel pretty on the outside too. I have moved from thongs to boy shorts (thank goodness fashion changes!) I still wear the prettiest underwear I can find, with the occasional beige things that work better under certain clothing. Matching sets made from nice fabric with special touches of lace can really make me shine from the inside out. Even if I am wearing jeans and a t-shirt, I know what is underneath. Like Glinda the Good Witch said, “You had the power all along, my dear.”

Best Divorce Advice I Ever Got was last modified: January 8th, 2014 by Cathy Cox