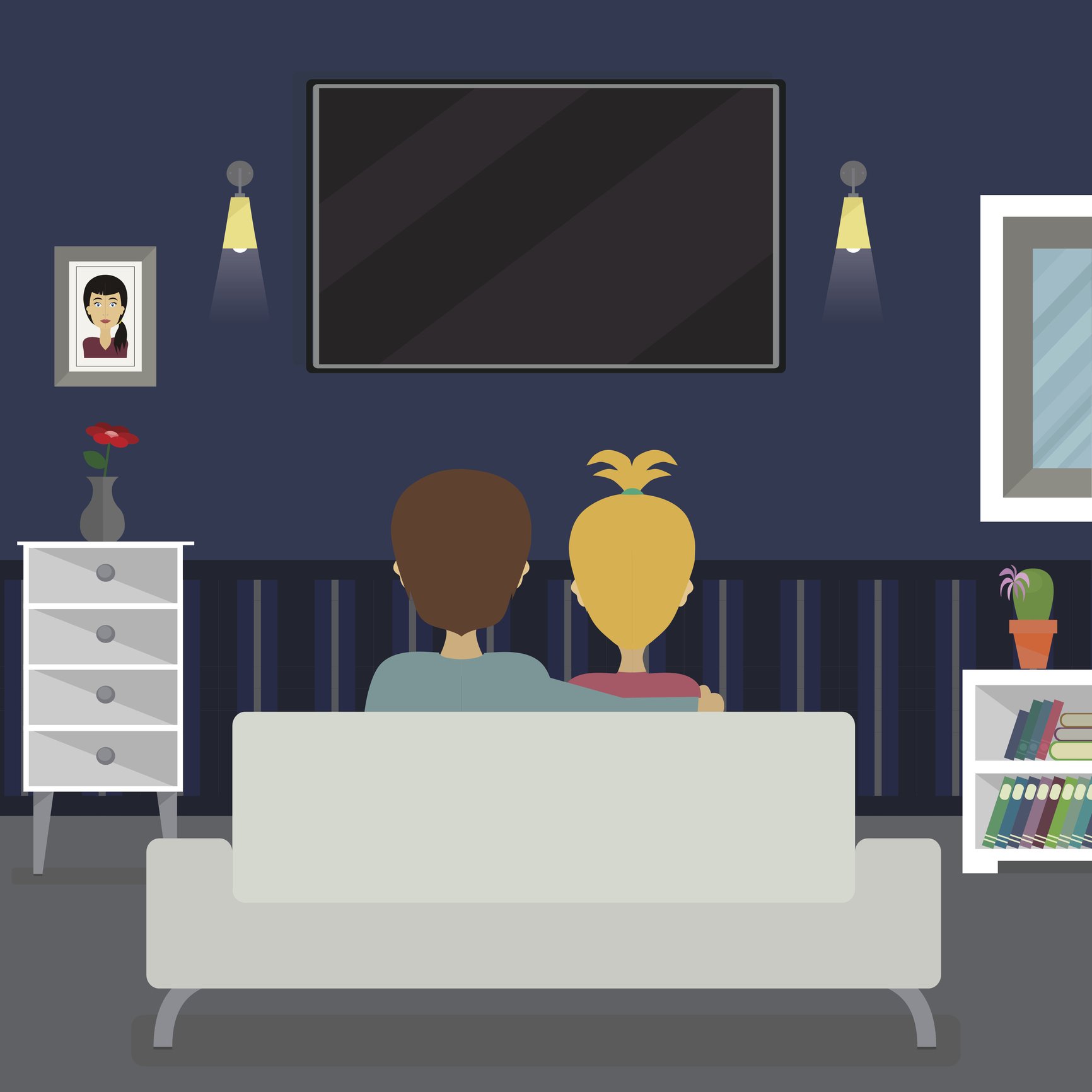 Winter is coming…time to hunker down, pour a cup of hot chocolate, light the fire, and binge watch.  There are some great new shows out there!  Here are some suggestions….we are focusing mostly on the new shows here, not rehashing our beloved shows that we all know about already (Game of Thrones, Ray Donovan, Homeland, Transparent) but if you are looking for more, click here for my suggestions from last spring!