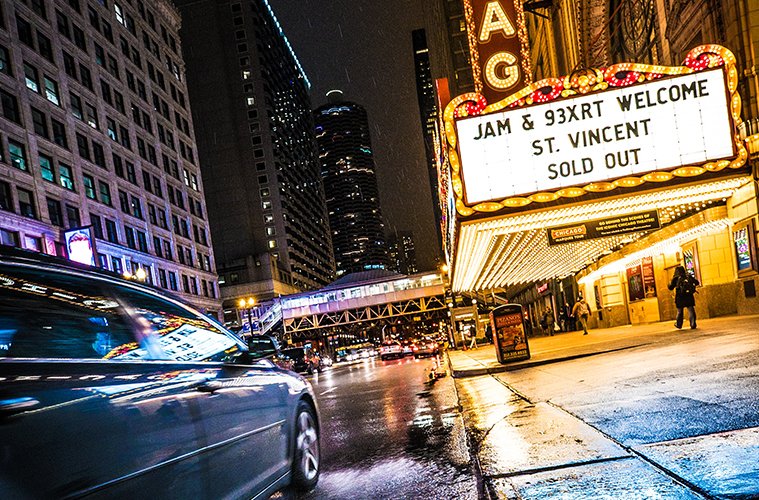 It was a notably lackluster year for movies. I searched in vain all last spring and most of the summer for something exciting, challenging, beautiful to see. It wasn’t until this fall that a tidal wave of smart, absorbing, artful films were released before awards season, and I did my best to stay afloat in a sea of screenings, though drowning in a flood of fabulous films is not a bad way to go. Here are my top ten faves this year, and in a cinematic homage, that list “goes to 11.” And then some.

Writer/director Greta Gerwig has assembled an inspired cast and released this material (the 5th American big screen incarnation) from its 19th century constraints, and I believe conveyed cinematically what Louisa May Alcott herself might have, had she not felt duty-bound to a demanding father and societal strictures, and embedded her real impulses in subtext. Greta excavates that deeper meaning,  unleashing a vibrant, thoroughly accessible, poignant ode to “little women” making their way in a daunting world, having to jump through hoops (!) to be seen and heard. Read More>

3) ONCE UPON A TIME…IN HOLLYWOOD

It’s a climactic showstopper of an achievement, Quentin Tarantino’s avowed penultimate 9th movie, a full-to-bursting valentine to movie-making and movie stars, his native Los Angeles, and an industry mirroring the turbulence of a culture on the cusp. Read More >

An apparent single shot (!) tracks the real-time life and death mission of two WWI British soldiers as they penetrate enemy lines to deliver a message in order to save 1600 of their comrades in arms (including one of their own brothers) from falling into a trap. We live and breathe every step of their harrowing journey on a grueling, meticulously choreographed, stunningly photographed pursuit, brilliantly shot by Oscar winner Roger Deakins against the grim landscape of the first “war to end all wars. ” A singular and inspiring achievement to be released wide on January 10.

Martin Scorsese’s somber 3 1/2 hour magnum opus THE IRISHMAN starring Robert De Niro, Joe Pesci, and Al Pacino is much more than the tale of the hitman who purportedly killed Jimmy Hoffa. It’s an unexpectedly gripping elegy on a procession of tough guys and the meaning of their deeds, especially as embodied here by the Mount Rushmore of actors who have left us indelible imprints of their performances on film. The movie is a meditation on politicians, killers, and working men, patriarchs whose legacies of blood and family, unions and loyalties, power and class, are wrapped around a road trip to a requiem and one filmmaker’s ongoing examination of the meaning and meaninglessness of it all. Read More>

6) DOLEMITE IS MY NAME

This is a rude, crude, flat-out hilarious biopic about a comedian I’ve never heard of, Rudy Ray Moore, played by a legendary comedian everyone’s heard of, Eddie Murphy.  Murphy plays Moore whose comedic alter ego, the swaggering, fabulously foulmouthed “Dolemite,” prototypical rapper and blue standup comic, insisted on giving the people what they wanted which culminated a blaxploitation movie to end all blaxploitation movies, and became a 1970’s cult classic. Watching Murphy as the never-say-die Dolemite mount his 1975 debut film packed with clunky car chases, explosions, a brigade of female King fu fighters, and a laugh-till-I screamed sex scene– and I was gone. Chris Rock, Keegan-Michael Key,Wesley Snipes, Snoop Dogg and Murphy’s sweet smile and irresistible magnetism clinched it for me.

It dissects a marriage in reverse by peeling back the layers of a couple going through a divorce. It’s as painful as that sounds, as well as extraordinarily compassionate and poignant. Scarlett Johansson has never been more alive onscreen, but it’s Adam Driver who seared my soul as I watched him ring himself raw on the emotional rack of love, hate, and anguish. Wait for that beauty of a song by Sondheim delivered by Driver which locates the conundrum of anguish and euphoria at “being alive”; it’s the kernel from which writer/director Noah Baumbach extracts this film.

The most honored film at the Sundance last year, this documentary shot in Macedonia follows the last female beekeeper/hunter in Europe as she lives on the land harvesting honey to support a hardscrabble life with her aged mother, while contending with itinerant bee hunters whose ignorance and greed threaten the bees, her livelihood and the balance of nature. It’s a an extraordinarily intimate glimpse of a rural life in modern times I couldn’t  imagine, let alone witness– courtesy of the personal detail captured by the filmmakers. The beekeeper Hatidze Muratova is a fascinating subject and I couldn’t take my eyes off her.

I resisted seeing this movie which from the trailer looked like a lighthearted romp through the Rhineland with Hitler as a young German boy’s imaginary Nazi friend.  It is, in fact, a brilliant fable of a child’s experience navigating identity, acceptance, and meaning in a turbulent world of conflicting role models: Nazi Youth vs. his budding relationship with a young Jewish girl his parents are hiding in the attic. Writer/director Taika Waititi who also plays the buffoon-like Hitler, somehow manages a consistent tone that locates this material between the cheerfully satiric and painfully serious, with a through line from black comedy to real poignance, tension, sadness, and love. The child becomes a man when he confronts the disconnect between what his basic human goodness tells him, and the propaganda spouted by his imaginary fiend.

I expected another teen coming of age comedy. What I found was as eye-opening as a documentary on an alternate universe. It’s a masterpiece of social observation as it charts the escapades of two book smart wiz kids who on the evening before graduation  decide they’ve missed out on life and pack 4 years of high school hi-jinks into one wild all nighter. Beanie Feldstein and Kaitlyn Dever star as the intellectual duo who learn a lot about themselves, their classmates, teachers, and life. This fast-paced, hyper relevant script, with its hilarious up to the minute dialogue and crackling interchanges was a roadmap to a social world way more complex than mine was as a teen.

11) A BEAUTIFUL DAY IN THE NEIGHBORHOOD

starring Tom Hanks as Fred Rogers the iconic children’s TV show host, and his relationship with a cynical journalist named Lloyd Vogel (Matthew Rhys) who was supposed to write 500 words about Rogers, and ended up turning in a cover story profile. The movie based on a true story of Mr. Rogers unlikely friendship with Esquire journalist Tom Junod made me weep at the tenderness of its emotional daring and these superb performances. The film is neither sappy nor sentimental, and risks long awkward silences into which Mr. Rogers bravely and gently steps, meeting the wounded souls around him with kindness, acceptance and great empathy. There is one more reason to see it: Chris Cooper’s brilliant performance as Vogel’s deeply flawed father. Cooper, a gem of an actor, adds yet another facet to his already astounding repertoire of performances, by investing this off-putting character with extraordinary humanity,  dignity, and vulnerability– and made me love him. The role is surely a testament to the actor’s own capacity for compassion.

AND SPEAKING OF GEMS:

Adam Sandler turns in an emotionally hopped up, foul-mouthed, vulnerable, desperate performance as Howard Ratner a gambling jeweler living on the precipice of disaster at every turn of his out-of-control personal and professional life. It’s a frenetically paced, edge of your seat plot courtesy of the filmmaking Safdie brothers with a sound design to rattle your teeth, that nearly landed me in an early grave. I was close to a heart attack watching Howard flying by the seat of his pants, as he races through NYC trying to make a bet pay off. When Celtic superstar Kevin Garnett walks in playing himself and doing a kick-ass job, I flipped; couldn’t believe his ease and cred onscreen. I can’t say I actually enjoyed the frenzied action and non-stop tension in progress, but once it ended, I had to admire what I’d just been through. Still catching my breath…!