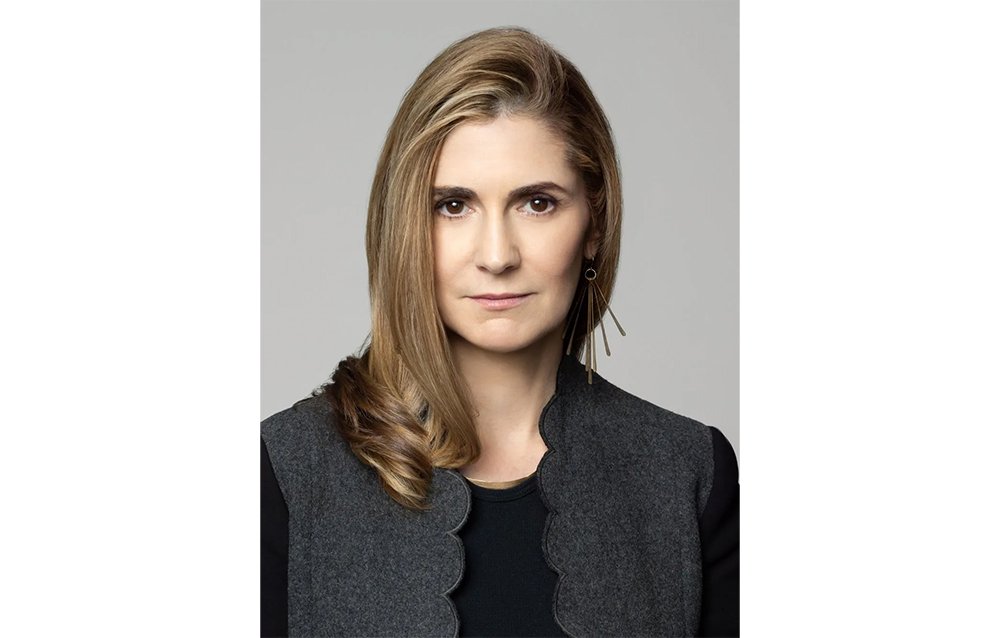 NEW YORK CITY— New York Times contributor Kyle Spencer, an award-winning journalist and author of a new book on youth, politics, and extremism, has advice for parents who want to protect their children from online extremism and recruitment efforts.

Spencer, the author of “Raising Them Right: The Untold Story of America’s Ultraconservative Youth Movement and Its Plot for Power”  which hit shelves in October, said that radical groups increasingly target young people through social media apps such as TikTok in an effort to grow their movements.

“Online, young people are easy targets for these groups. They can quickly go from watching pop music videos, celebrity shows and inspirational Instagram posts to content that is much darker, often without realizing it,” Spencer said. “That can be alarming for parents.”

While Spencer says monitoring social media use and setting up parental controls can be helpful, she emphasizes that the most important thing parents can do is to build a healthy skepticism in their children about social media.

She said it’s never too early to start talking to your kids about the difference between fact and opinion online and discussing which social media personalities worry you. Spencer says parents should know who their kids are following online. “Encourage your children to come to you with questions,” she added.

While it can be frustrating to hear your kids repeat cruel or prejudiced talking points that they heard online, Spencer encourages parents to be patient. She warns that many extremist influencers seek to undermine kids’ faith in institutions by appealing to their tendency to question authority, so coming down too hard on them can backfire by solidifying that dynamic.

Spencer suggests offering kids alternative sources of information, encouraging them to download and use apps from credible media outlets and follow accounts from reliable news sources.

“If your kids are repeating talking points they got from an influencer, encourage them to read other reports about a recent news event to gain perspective,” she added. “Ultimately, you simply can’t follow your children’s every move online, but you can give them the tools to treat online content with the kind of skepticism we ought to all be employing.”

***
About Kyle SpencerKyle Spencer is an award-winning journalist and frequent New York Times contributorwhose work has also appeared in New York magazine, The Washington Post, The Atlantic and other national publications. Her new book “Raising Them Right” (HarperCollins/Ecco ©2022) positions her as a premier authority on a new generation of young conservative communicators who are merging politics and pop culture, social media, and social lives, to bring cruel economic philosophies, skeletal government, and dangerous antidemocratic ideals into the mainstream. To learn more, visit:  www.kylespencerjournalist.com