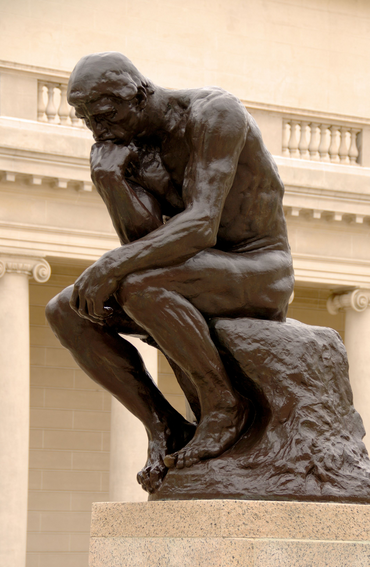 Are Your Thoughts Making You Old? What words would you associate with being old? I asked a few people recently, and here are just some of the words they used:  fuddy-duddy, not fresh, decrepit, sad, wrinkly, tired, stiff, brittle, unhappy, invisible, obsolete, diminished, fat, fragile, cranky, and marginalized.

Wise and experienced were the two positive words that came up, but only after I pushed to see if there might be anything good about getting older.

What’s wrong with this picture?

According to a report published in the Bottom Line Health Newsletter, by Becca Levy, Ph.D. from the Yale School of Public Health, it is not an idle question, and how you answer it is clearly linked to your health.

In a variety of different kinds of tests, Yale researchers studied what effect perceptual issues about aging might have on health.

First, they asked a group of septuagenarians what words they used to describe an old person. According to Levy’s article, they discovered that “those who had stereotypes like ‘feeble’ and ‘senile’ had significantly more hearing loss than those who had positive associations with age such as ‘wise’ and ‘active.’”

In a different study, the researchers followed the recovery patterns of recent heart attack patients and found that those who thought about aging in a more positive way recovered more quickly and successfully.

In an activity as simple as walking, the Yale team’s research revealed that even when playing with stereotypes on an extremely subtle level by subliminally flashing words like “alert” or “mature” to one group and “senile” or “decrepit” to another resulted in the participants in the positive group subsequently walking faster and with better balance.

Levy believes these negative stereotypes of aging are so deeply entrenched in our culture that we are oblivious to them. And rejecting them is not a PC thing – it’s a selfish means to living better.

Levy believes that “becoming aware of their presence in everyday life is a first step toward questioning their validity.” She suggests that keeping a journal to become more sensitized to positive images and embodiments of aging could have significant health benefits.

Here are some further suggestions:

1. Become aware when you automatically default into a negative stereotype about getting old.

3. Really understand that a balanced view of aging can help you change your attitude in a way that can make a difference in the long-term quality of your life.

Anne Kreamer is the author of Going Gray, What I Learned about Beauty, Sex, Work, Motherhood, Authenticity and Everything Else That Really Matters.

Are Your Thoughts Making You Old? was last modified: November 8th, 2012 by Anne Kreamer