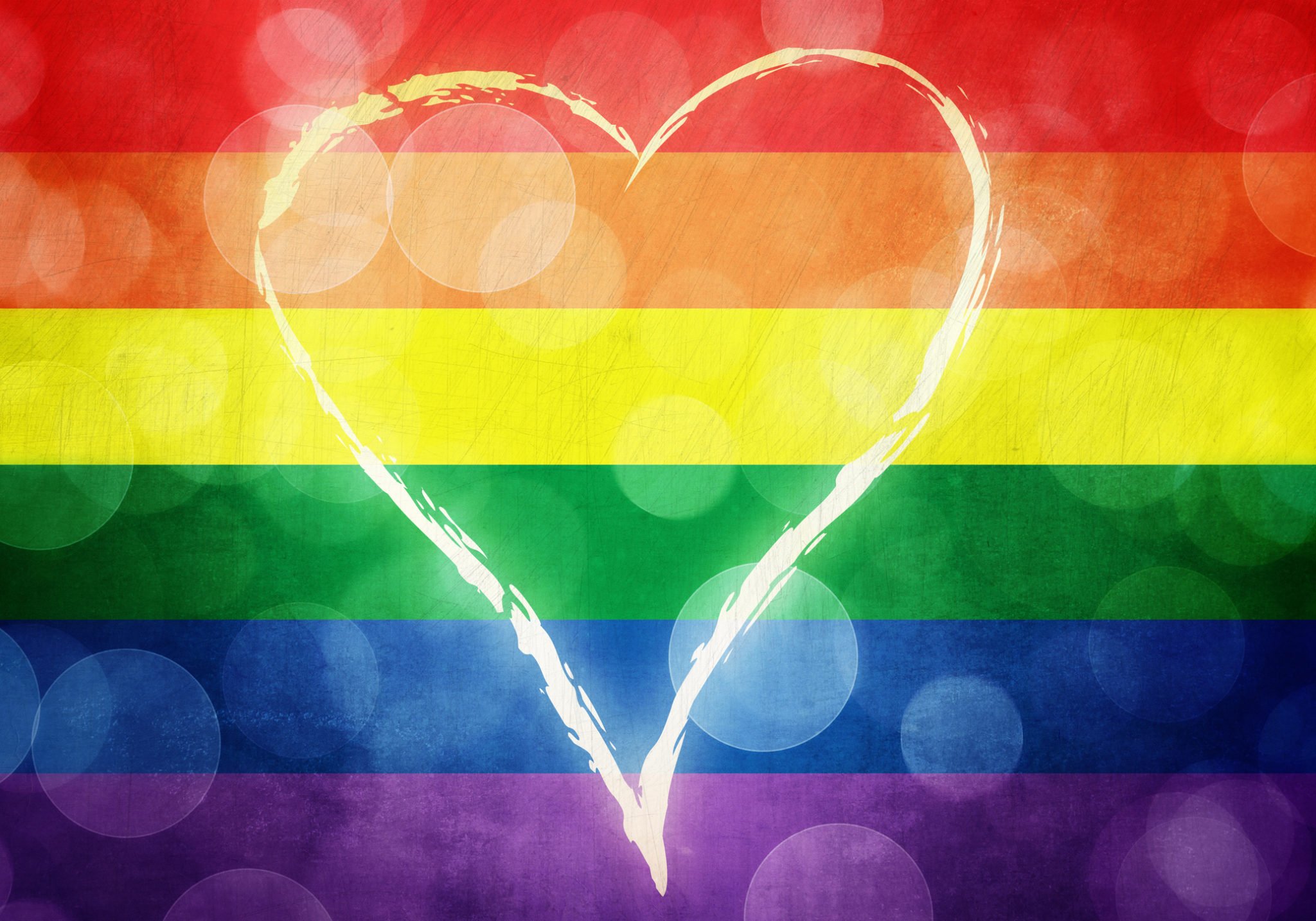 An Open Letter To My Gay Son After Orlando

Orlando. That’s all we have to say now to invoke the horrific reminder of how vulnerable LGBT people still are. Orlando. A portent of how very careful you, a young gay man, must be anywhere in the world.

I am so proud of the man you have become. Your gay identity is just a natural part of who you are. You are not an activist about it. I almost wrote that you are comfortable in your own skin, but I’m not sure that is always true. Each time you are in a new situation you have to come out all over again.

When you came out to your father and me, you were a shy 16-year-old boy. You kept your eyes trained on the kitchen floor and blurted out that you were gay. And then you added, “I’m out of the closet.” How long had you been hiding who you were in such a dark, narrow space?

When you were a little boy, long before you came out, I published another open letter to you and your sister about the debate at the time regarding the status of homosexual men and women in our branch of Conservative Judaism. I said:

“You have been taught in school, at temple and at home that God is compassionate and would not want anyone—homosexual or heterosexual—to live a life without love. That is exactly what Dad and I want for both of you—to find true and fulfilling love with a partner.”

I would like to say that my words were prescient. But somehow a mother knows, and I knew you were struggling with your sexual identity. But I wanted you to come out to me in your own time. Reading that letter again, I also realize how far we have come in ensuring that you live a life in which you can legally marry the man you love.

When the Supreme Court legalized gay marriage last year, I wept. And then I phoned you. I wanted to be the first person to tell you. You thanked me for calling and said you appreciated that I told you the good news. Your reaction, though, was cool and collected. I pray we had made you feel confident enough, strong enough, to see the Court’s decision not so much as a privilege, but as your human right.

Yet even with the Court’s decision and the Conservative movement’s enlightening interpretations of Jewish law, I know if you kiss another man in public it’s still a provocative, even dangerous, act. I read that the Orlando murderer became enraged when he saw two men kissing in public. That reaction is incomprehensible to those of us with gay friends and family. But I suspect you know how cautious you must be in this world. After all, there are too many places where your life as a gay man is threatened.

This has happened to Jews as well. I’ve been writing about anti-Semitism for three decades. But as an American I never felt overtly threatened by it, even when your day school decided to lock its doors and hire a security guard. I suspect anti-Semitism does not affect your day-to-day life either, although you, who doesn’t engage much in Judaism, were disturbed by the anti-Israel protests on your campus.

But being gay is different. In interviews that I’ve heard or read, over and over people said that places like Pulse were supposed to be safe havens for the LGBT community. Pulse was a place to dance, to laugh, to flirt. You’re too young to remember, but before Pulse there was a 2009 shooting at a gay nightclub in Tel Aviv. And a young woman, an LGBT ally, was stabbed to death last year at a pride parade in Jerusalem. In our country there is a long history of oppressive violence in clubs like Pulse, upsetting a gay person’s sense of security and taking away his dignity.

In your last year of high school, a teacher asked you to imagine yourself in the future. You wrote a lovely essay that included a scenario in which you and your husband lived on the Upper West Side of New York with your two children. I hope you don’t let anyone or any event keep you from dreaming that dream.

If Orlando has taught us anything, it is that you and your LGBT brothers and sisters can’t always live securely and confidently and openly. We must fix this by safeguarding that something as innocent as a night on the town does not turn into a dangerous experience, or, God forbid, a tragedy. Fighting against LGBT hate is as important as fighting the scourge of anti-Semitism.

And no matter where you are, always know how much your father and I will always love you.

An Open Letter To My Gay Son After Orlando was last modified: June 27th, 2016 by Judy Bolton-Fasman