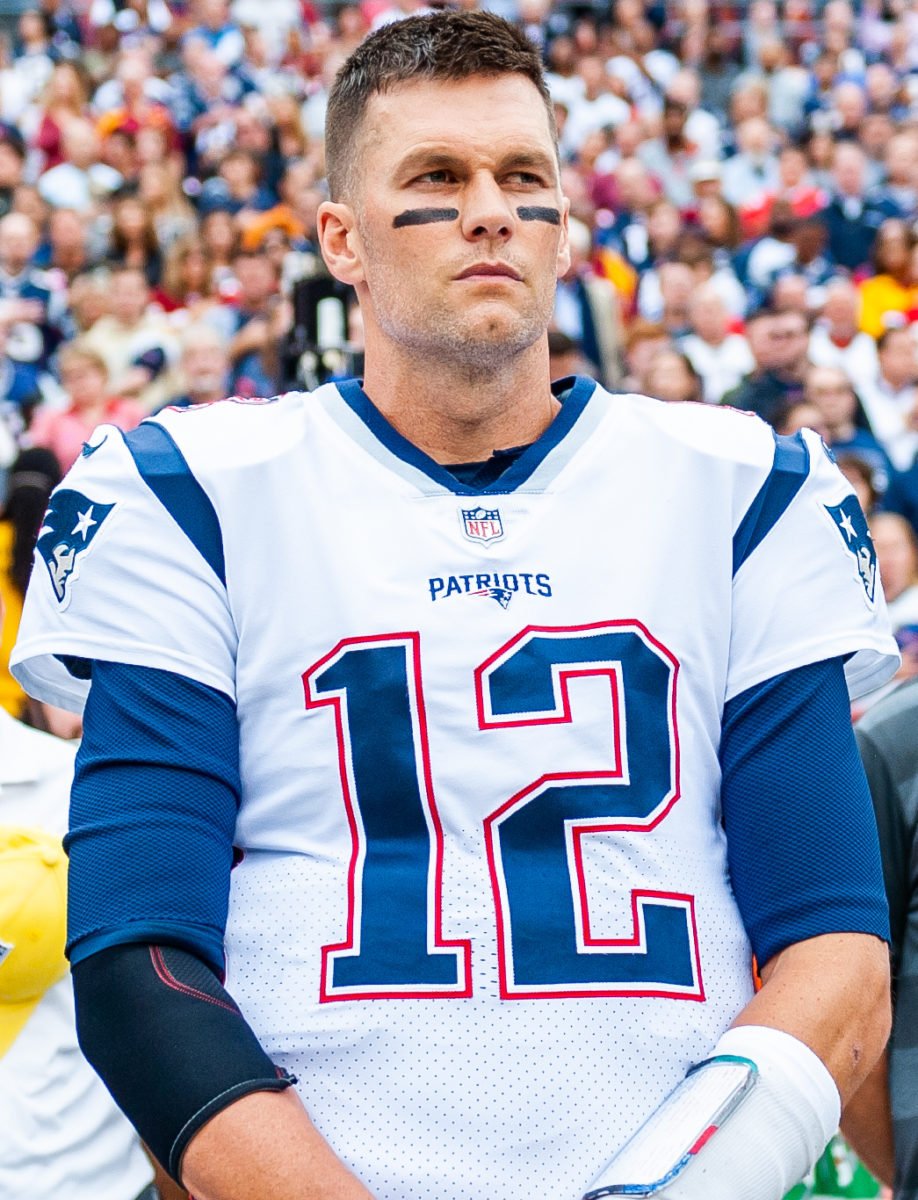 An Ode to Tom Brady and Super Bowl Fandom

The plane landed, the television screen went blank, I took off my headphones and smiled at the man sitting next to me. We hadn’t said a word to each other the entire four-hour flight. As I stood up, I smiled again and said, “It doesn’t get old, does it?” He smiled back and said “Nope.”

As I walked off the plane, I felt light and happy.

It was Monday, February 6, 2017, and my beloved New England Patriots had just made the greatest comeback in sports history to beat the Atlanta Falcons in Super Bowl LI.  My flying companion and I had watched highlights of the game on ESPN the entire flight. The night before, as Tom Brady skillfully started picking away at the Patriot’s deficit, I felt a physical transformation.

I had left a friend’s house at half-time, feeling defeated. On the car ride home, I thought, So, this is what it feels like to lose.

I rationalized my disappointment, telling myself it’s someone else’s turn. We don’t need another duck boat parade in Boston. Some other little girl is jumping up and down high fiving her father.

By the time I arrived home and turned on the tv, I could feel the momentum shift. I stood in the kitchen by myself, wanting to wash the dirty pan from the chicken wings I had made earlier, but not able to take my eyes off the screen.

Don’t text Dad and your brothers. You don’t want to jinx the juju.

The gap was narrowing. Can I get into bed? Do I have to stand in this one spot in the kitchen? My adrenaline was pumping. I got into bed and turned on the tv.

Are we actually going to tie this game?

I was no longer under the covers. Without even knowing it, I had crept closer and closer to the tv screen. I was on my knees. I kept looking around wanting to say, “can you believe this is happening?” But I was home alone and so I talked to myself. When the Patriots finally won in overtime, I jumped up and down on my bed like a little kid. It was only then that I texted my father and brothers.

Never one to go to bed before the celebration, trophy presentation, and post-game interviews, I sat at the foot of my bed and absorbed it all.

Thank you, Tom Brady. Thank you, Bill Belichik, Robert Kraft and the entire Patriots organization. Heck thank you NFL and all of professional sports. You give me something to root for where the stakes are low, so low. You give me something to feel good about and to bond with others about. Thinking about Super Bowl LI can still give me a little jolt of excitement, five years later.

Professional football has also given this only girl, sandwiched between an older and younger brother, something to talk about with my father and brothers. We have a group text just the four of us. We may be spread across the country. We may hold our texts so as not to jinx the juju. But when TB12 or the Pats do something great (or horrible), my phone lights up.

Why did he run the ball on third down? I ask.

I was thinking the same thing. My dad replies.

I love a good game, even when I have no skin in it. Maybe I’ll root for the Rams, I used to live in LA. I always like an underdog, maybe it’ll be Cincinnati. And hopefully there will be some fifty-year-old woman on a plane on Monday morning, smiling to herself and thinking this will never get old.