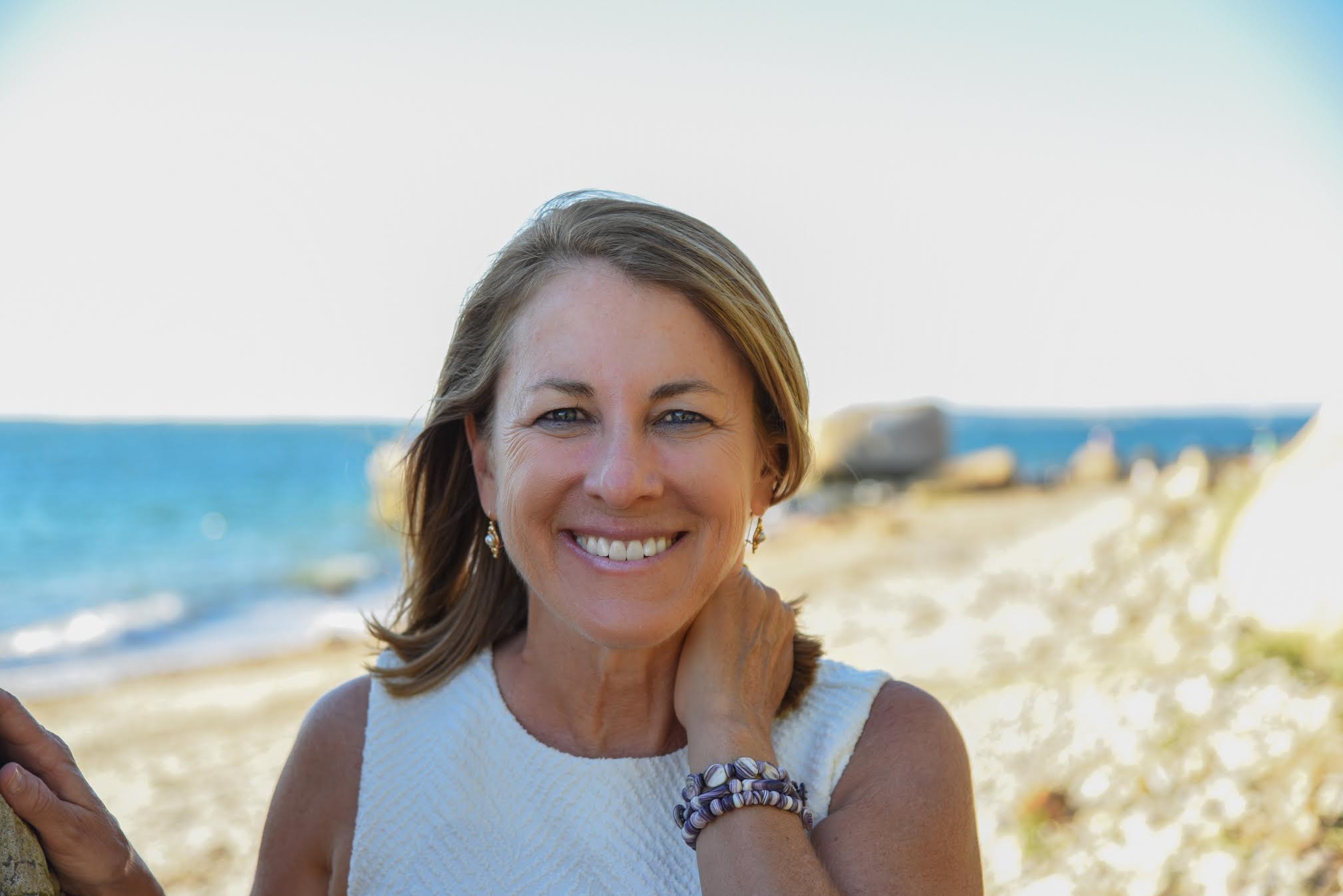 An Hour to Pack Before The Flames Reached Us

When the winds changed and we realized we had about an hour to pack and get out before the flames reached us, we counted ourselves lucky. Many people get no time at all.

We live south of San Francisco, just west of Stanford and 20 miles short of the Pacific Ocean. The woods in our town are etched with trails that weave through cypresses and manzanitas and spill into grassy meadows of larkspur and purple lupine. The snowy fog, in the cool misty mornings, pulls back toward the ocean as if God is making Her bed.

The fog had been black lately from the wildfires, and one morning the sun did not rise; we waited for it all day, stuck in an anxious twilight.

None of our Californian neighbors seemed too worried. “Smoke season,” they said. “Doubtful the flames will reach us. Even if they do, everything is replaceable.”

I am not a Californian. I am a New Englander, and my family’s possessions seem to weigh more heavily. What should I take? How could I pack my life and my history into a few suitcases?

My grandfather, who named me, was a famous golfer in Massachusetts in the 1920s and ‘30s. He entrusted all of his best trophies to his girlfriend before he died, when I was a little girl, instructing her to present them to me when I got married. We use his engraved sterling-silver bowls and cake plates and feel close to him, as if he is sitting at our table.

I couldn’t be responsible for his trophies melting in a wildfire. They are not replaceable.

I grew up knowing my ancestors by taking care of their things: my mother would scold me for leaning back in the chair of a long-gone relative whom I worried might appear any minute. In our living room, two bibles boasting family trees dating to the 17th century served as bookends for my great-grandfather’s leather-bound sailing logs. I couldn’t fit the chair in my suitcase but made room for the bibles and logs.

When I was 10, my grandfather’s sister told me about a scoundrel of an uncle and his heroic wife and said I should write a book about them. She later gave me old sepia photographs and secret 19th-century letters, and for the past few years I’ve been a sleuth, finally stitching together their story. By the time I’d crammed my binders and folders into another suitcase, it barely closed.

Researching this book, I’ve spent many afternoons reading letters written by the scoundrel’s mother, my great-great-grandmother, while sipping tea from her blue teapot. I feel her sitting next to me, looking over my shoulder. I wrapped the teapot in my mother’s small linen tablecloth and put it in my purse.

The smoke was starting to seep beneath the front door. I had one suitcase left and took a change of clothes and my favorite winter coat, which I wrapped around our children’s baby books and nestled among some photo albums.

But there was one bowl I couldn’t find. The loveliest of my grandfather’s silver, it wasn’t a trophy but a wedding present he had treasured after my grandmother left him—and their two-year-old son, my dad—and took a one-way trip from Boston to Las Vegas.

I hope my three children will never have to rely on old silver and ancient letters to give them a sense of family; they will have each other. Still, I couldn’t allow that perfect bowl to disappear because it is not mine to lose. I’m only safeguarding these things—if not for my children then for Lucy, our baby granddaughter. She might want to hold onto them someday.

I knew we had to go; smoke was billowing down our street. My husband had our daughters, the rest of the photo albums, and the dog. Our son, waiting for me in the driveway, said, “Why don’t you go look one last time.”

The perfect bowl was in the middle of the kitchen table, full of apples from the tree in our backyard. None of us had seen it, maybe because it was so familiar.

We drove away and I took my son’s hand. We had no idea what was going to happen, but at least we knew we were all together.

Award-winning author Holly Hodder Eger is a New Englander from Belmont, Massachusetts, who has lived around the world. Her travel articles and personal commentaries have been featured in several national as well as local newspapers.  Holly and her husband, having moved their three children and dogs internationally seven times, now divide their time between Martha’s Vineyard, Chicago, and Northern California, where she leads writing workshops and teaches writing to high school seniors. She is currently at work on a fictional autobiography of her great-grandaunt, Jessie Donaldson Hodder, who was an early 20th-century feminist and prison reformer who also happened to be dear friends with the philosopher William James.

Split Rock is her first novel.

An Hour to Pack Before The Flames Reached Us was last modified: September 5th, 2021 by Holly Eger